A Thai national park is shipping back trash to tourists, who did not bother to clean up themselves. Reportedly, authorities at the popular Khao Yai National Park near Bangkok, which attracts tons of tourists for its lush forests and diverse wildlife, are sending back trash to tourists as they got fed up with visitors littering in the national park.

While most of the countries went into lockdown due to the Coronavirus outbreak, nature started showing signs of healing. However, as countries started to relax restrictions and people started to travel gradually, the healing halted. In fact, as tourists began travelling again, they also started ignoring travel etiquettes, thereby leaving their traces as trash wherever they went.

Thus, to manage things in an efficient manner, Thai officials have taken their clean-up measures to the next level. The officials adopted a unique approach to deal with the trash problem; they started mailing back trash left by tourists in Khao Yai National Park. 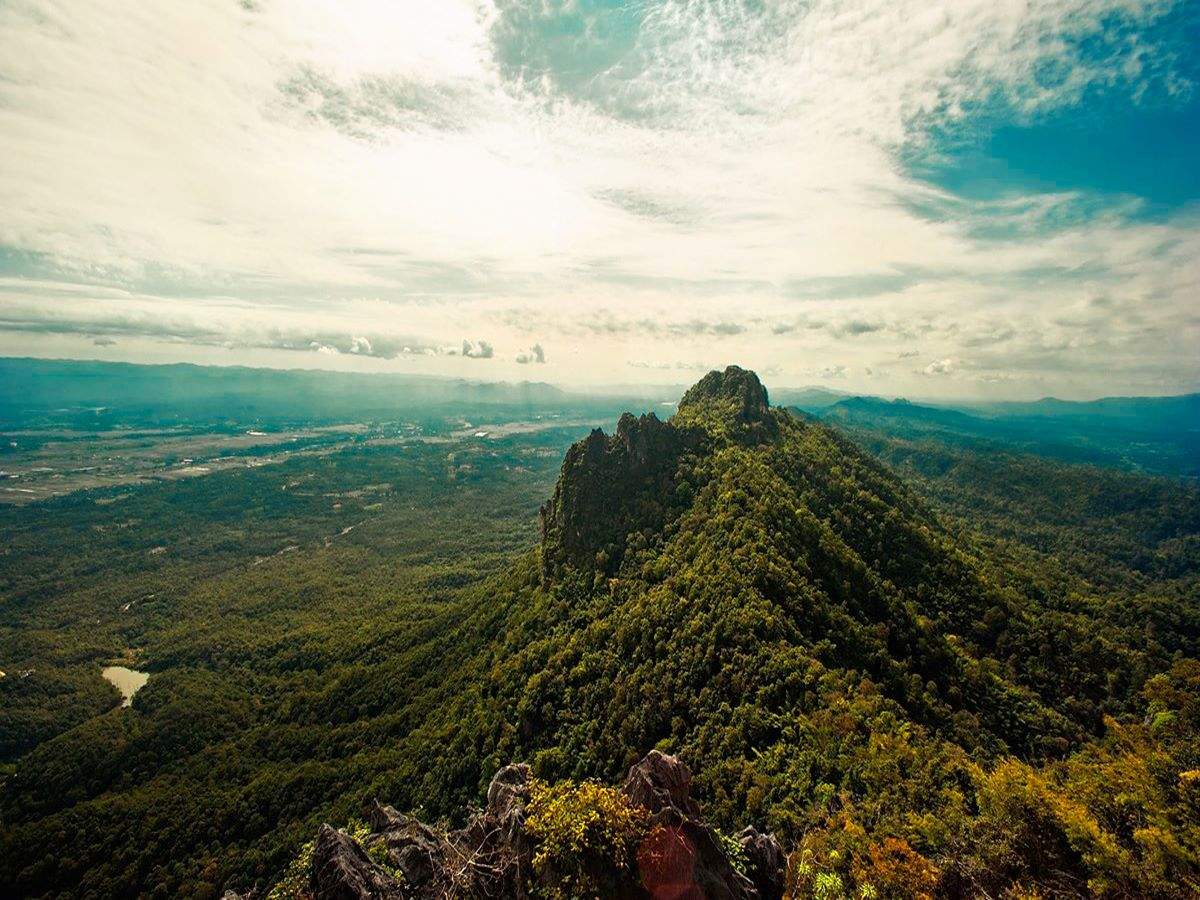 They added that since the garbage problem could endanger animals in the park, the country’s Environment Minister Varawut Silpa-archa in his Facebook post wrote, “Your trash—we’ll send it back to you.” He warned in his post that littering trash in a national park is an offence and is punishable with up to five years in prison and hefty fines.

Khao Yai National Park is located to the north-east of Thai capital, Bangkok. It is spread across more than 2000 sq km, and is a paradise for hikers. It’s Thailand’s oldest national park and is popular for its animals, waterfalls, animals, and scenic beauty.

Rajgir in Bihar now has a 200-ft glass bridge, set to open on New Year