Odisha Tourism has launched three tourism circuits that can be explored by road from Kolkata. A virtual roadshow was organised by the Odisha Tourism to promote Odisha by Road campaign, in which these circuits were also announced.

The first road circuit will be
Deep into the Mangroves, which will traverse from Kolkata to Bhitarkanika via Bichitrapur Sanctuary and Chandipur. On this route, you will cover primary destinations such as Chandipur Beach, Bichitrapur Mangrove Sanctuary, Aul Palace, Talasari Beach, and Bhitarkanika National Park.

Reportedly, the second road trip circuit will be called
The Trail of Cascades-Keonjhar, which will be from Kolkata to Keonjhar. On this route, you will cover destinations including as Bhimkund Waterfalls, Terracotta craft village at Ghatagaon, Sitabinji Caves’ fresco paintings, Gundichaghai Waterfalls, Kanjipani Ghati, Badaghagara and Sanaghagara Waterfalls.

The third road trip circuit will be called
Tiger trails and Royalty, which will be from Kolkata to Simlipal, and will cover places, such as Similipal Tiger Reserve, Belgadia Palace, Barehipani and the Nawana Valley, Sitakund Waterfall & Ecotourism Zone. 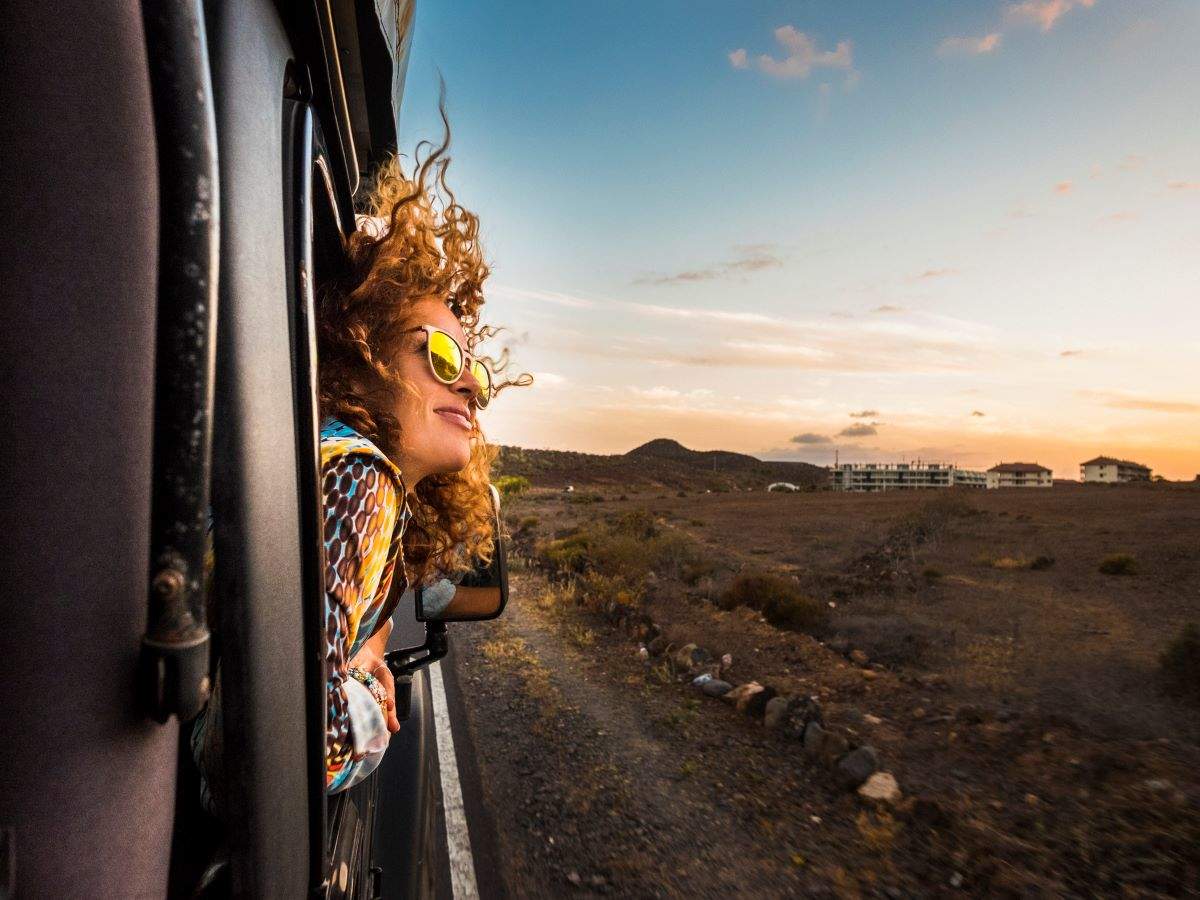 While addressing the roadshow, Jyoti Prakash Panigrahi, Minister of Tourism, Government of Odisha said that Odisha Tourism is making all the efforts to revive tourism amid the global pandemic. He added that this will provide an opportunity to reach out to the tour operators from West Bengal, as Odisha receives around 14 percent of its tourists from West Bengal. He further stated that the relation between the two states is like two sides of the same coin, with similarities in culture and cuisine, and that a Memorandum of Understanding (MoU) for joint promotion of tourism between the states will likely enhance the movement of tourists between the states.