A desire to recognize the best practices in sustainable tourism — and enlightened self-interest — have inspired the WTTC Tourism for Tomorrow Awards. The awards, now in their 20th year, are considered to be one of the more rigorously judged programs honoring travel companies whose practices are exemplary case studies in preserving the environment and cultures as well as in innovative practices.

Under the direction of Fiona Jeffery, the founder of the Just a Drop foundation and the former managing director and chairman of the World Travel Market, 20 judges traveled the world to conduct on-site evaluations, select finalists and choose winners in five categories: Community, Destination, Environment, Innovation and People. The awards are presented at the WTTC Global Summit. This year’s nominees:

This community-based tour operator established more than 60 miles of walking and mountain-biking forest routes that follow ancient trails and paths.

A minority-owned travel company that committed to sustainable development in the fast-growing, mountainous, picturesque but poor Sapa region. 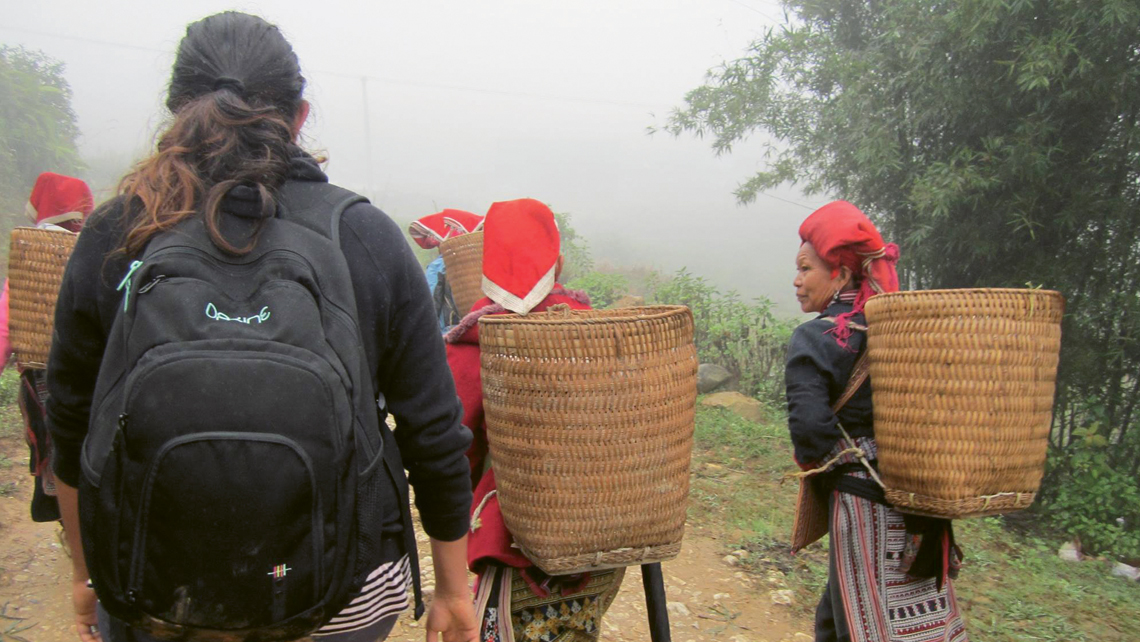 Sapa O’Chau, a Vietnamese travel company, is committed to sustainable tourism in the Sapa region.

Recognized for its efforts to preserve a remote Indonesian village that was in danger of losing its younger residents to other locations because of a lack of opportunity. Establishing community-based sustainable tourism helped to create local opportunities for youth.

This declining resort area partnered with a neighboring abandoned mining community to create a year-round sustainable tourism attraction, restoring areas that had become slag heaps and going from no tourism income to $400 million in annual revenue with 5,800 full-time jobs.

Since 2008, 19 parks have been created by local areas to preserve distinct regions and promote sustainable stewardship. The parks now protect 15% of the Swiss landmass.

A once-industrial waterfront has been decontaminated, rehabilitated and reinvigorated to host shops, restaurants and hotels while continuing to support a marina, a local fishing industry and a residential development. It is visited by 24 million people every year.

This hybrid fleet of tourist ferries to the decommissioned Alcatraz prison using power generated by 10-foot-tall wind turbines and photovoltaic solar arrays; its carpets and countertops are made from recycled material. The company diverted 95% of its waste from landfill, and it also provides financial sponsorship to local environmental nonprofits.

Lindblad, in conjunction with National Geographic, supports key environmental and conservation efforts in the Galapagos, Peru, Alaska and Cambodia. Globally, Lindblad supports Pristine Seas, an international initiative aimed at safeguarding the last wild places in the ocean, protecting an area that totals more than 850,000 square miles.

Beginning in 2000, Wilderness Safaris, working with the Botswana government, began to reintroduce both threatened white rhinos and endangered black rhinos to the Okavango Delta. Today, viable breeding populations of both have been re-established.

Carmacal, the first B2B carbon calculator for tourism enterprises, was able to calculate climate footprints for aircraft and 500,000 accommodation options around the world, enabling tour operators to assess the carbon impact of the packages they offer.

Seeking to put a monetary value to the economic, tax, environmental and social impacts of tourism on Cyprus, the Travel Foundation applied PricewaterhouseCoopers’ Total Impact Measurement and Management methodology to TUI Group operations across eight hotels. The exercise discovered that the economic and tax benefits for the region had by far the greatest positive impact, far exceeding the negative environmental and social costs. 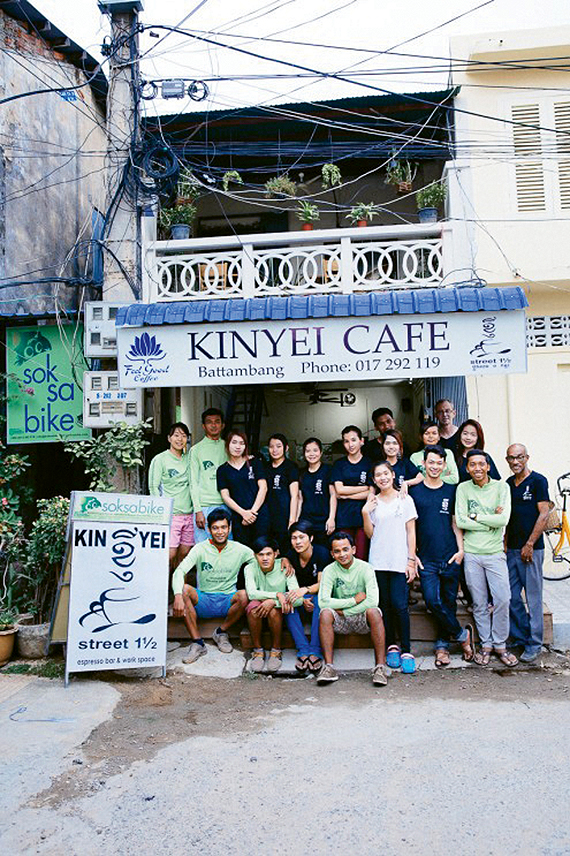 Using a ship built by traditional methods, Jus’ Sail provides meaningful skills and employment to the youth of St. Lucia, where unemployment is high. During the off-season, the company runs training programs.

Culturally, Environmentally, Tourism Was Off The Rails, We Have a Chance For Reset: Jane Goodall