Brace up for a fresh spell of snowfall and rain if you are planning to visit the upper mountains of Himachal Pradesh or are already vacationing there.

Reportedly, Himachal’s Meteorological office is expecting rain and snowfall in the region irrespective of dry weather conditions and a slight increase in the minimum temperatures. The reason behind such prediction is a fresh Western disturbance due to a cyclonic circulation hovering over the region and another fresh Western disturbance may possibly hit north-west India from December 11. 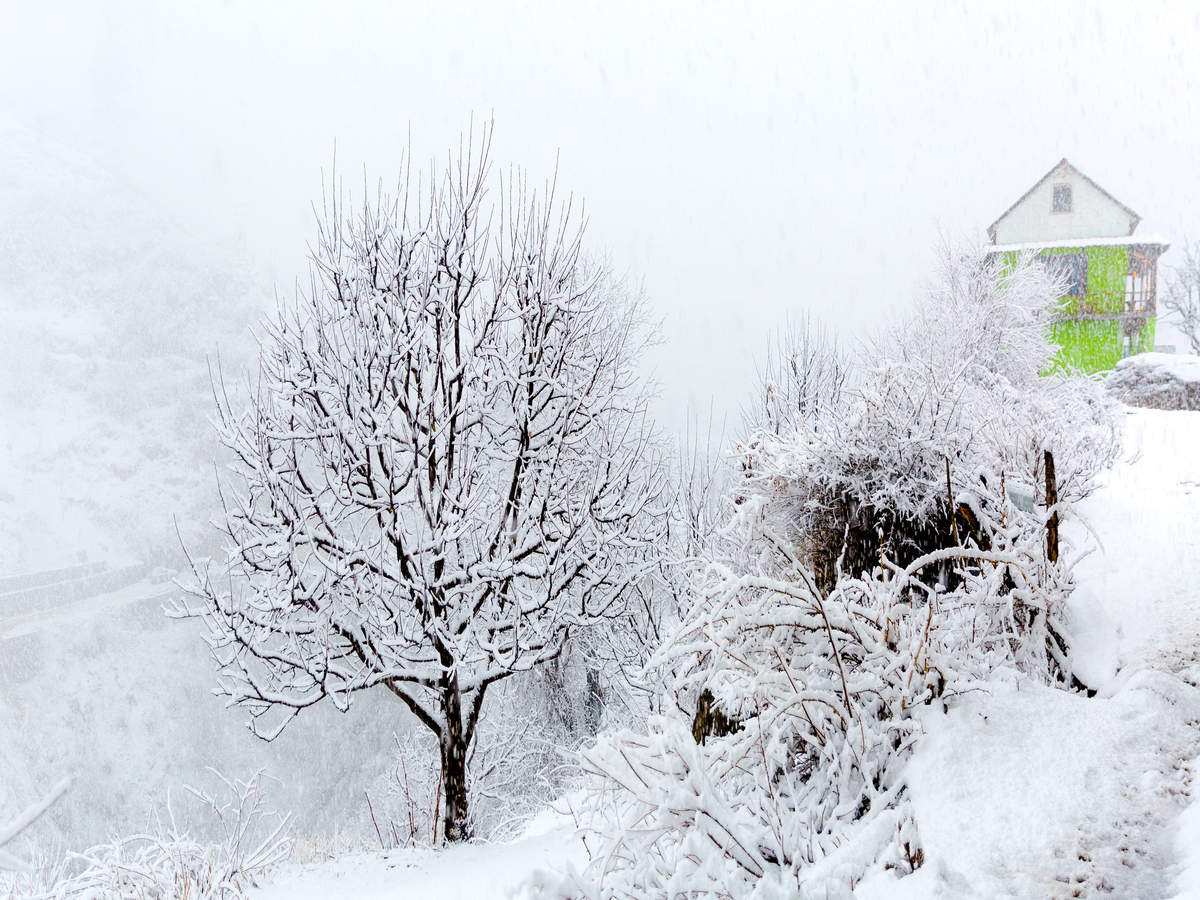 As per the weather office, the minimum temperatures ranged between one to four degrees above normal. The coldest region in the tribal Lahaul and Spiti district was Keylong with minus 3.4 degree Celsius and Kalpa was freezing at 1 degree Celsius. Meanwhile, the day temperatures in Himachal saw a steady rise with Una being the hottest destination at 28 degree Celsius.

New Zealand is likely to remain shut for most of 2021

Kochi-Muziris Biennale postponed till November 2021 due to COVID-19