Even as most of the world is still reeling under the effects of COVID-19 outbreak, especially nations with tourism at their core, China’s Wuhan has come up as a surprise. This is the city where it all started, the pandemic that has ravaged the world by the name of Coronavirus or COVID-19. Tourism, of course, took a massive hit with countries across the world going under severe lockdown to prevent the spread of the virus that has already claimed lakhs of lives.

Read more: Noodle stalls are back in its streets as Wuhan inches towards normalcy


With that record to its name, it is no less than a feat that Wuhan is now back on its feet and saw a whopping 18.8 million tourists visiting the city during China’s Golden Week (October 1 – 8) national holiday. The said figures were announced by China’s tourism authorities as reported by the Wall Street Journal, which also state that the number, albeit impressive is lower than last year’s footfall. Still, Wuhan is being referred to as the
Comeback City by many.

Read more: Wuhan finally bans eating and hunting of wild animals in the wake of Coronavirus 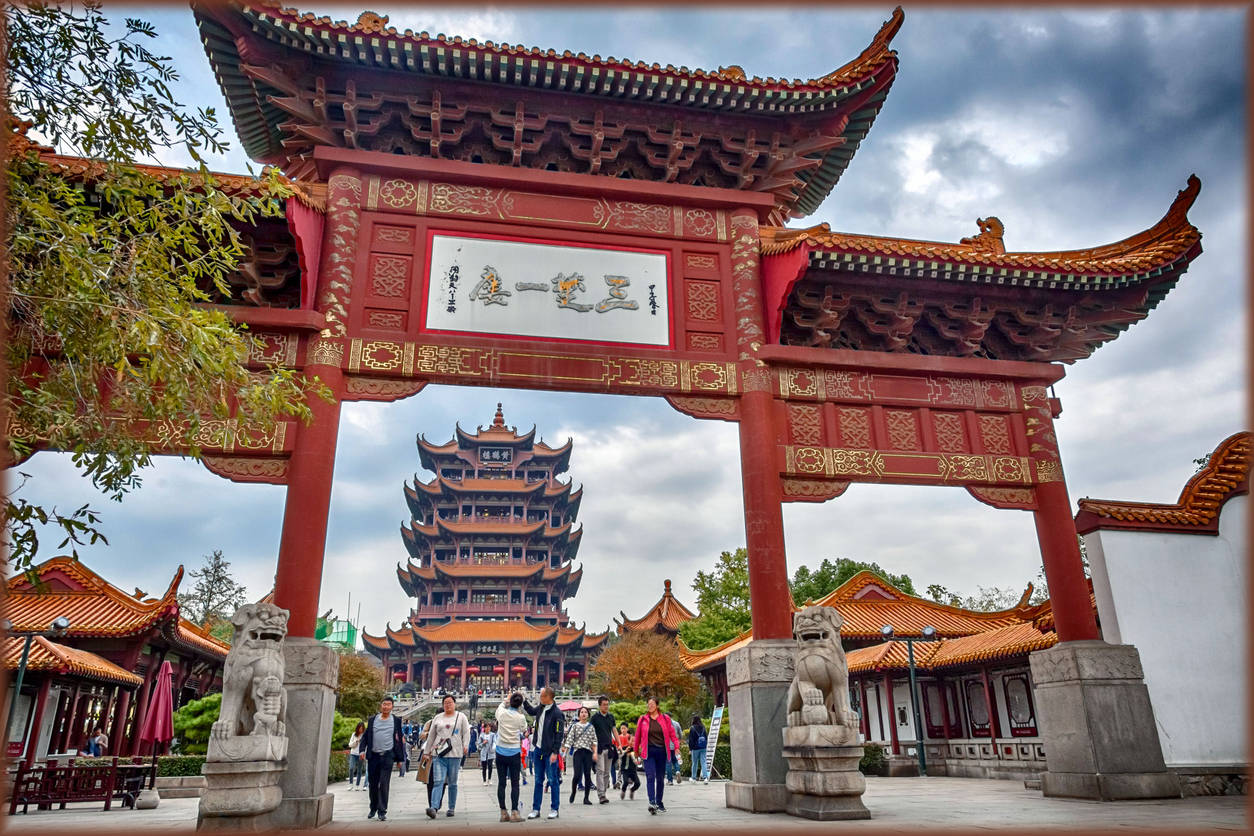 Reportedly, some of the popular tours of Wuhan also attracted tourists, including tours of the Wuhan University, Hubei Provincial Museum, Yellow Crane Tower and more. Not surprisingly, there were neither tours nor any takers for Wuhan’s infamous seafood and meat market, which is where the first cases of Coronavirus were reported. Wuhan is home to 11 million people and came under the spotlight, infamously, for being the breeding crowd of the virus that is still killing people and has no vaccination as yet.

While tourism numbers might or might not signal better times, Wuhan will certainly be known as the
Comeback City for a long time to come.

This village in Ladakh gets electricity for the first time