It is the snowfall season in full swing for the hills in Himachal Pradesh. According to the latest reports, areas like Kufri, Sangla, Narkanda, Kharaptthar and other areas received the first snowfall of the season on November 16. While rainfall lashed the middle and lower Himalayas of the state, several other areas witnessed severe storms along with snow and rain.

Reportedly, the major roads and five national highways remained open, but a few link roads in the interior areas stayed shut. Shimla Deputy Commissioner Aditya Negi told a news website that workers have been deployed to clear roads. In addition, he has also issued an advisory to the locals and tourists to avoid stepping onto risky skidding points after dark.

Hill stations including Kalpa, Dalhousie, Keylong, Chamba, Dharamsala and Shimla are already freezing at six to 16 degrees below normal temperatures. 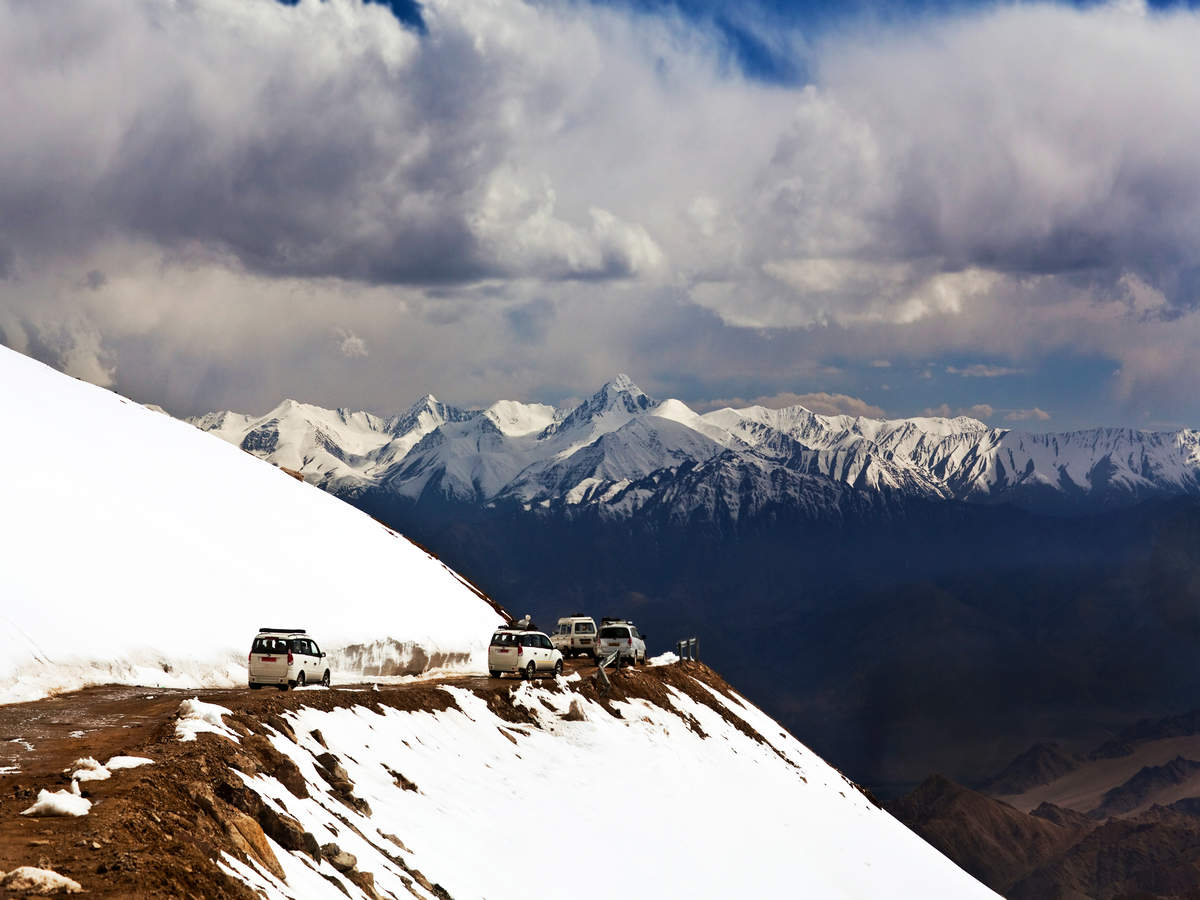 News has it that the MeT office has predicted dryness in the region from November 17 to 22.
Meanwhile, as Manali received its first snowfall lately, the Rohtang Pass became impassable due to heavy snowfall. After the advisory issued by the MeT department, the administration in Kullu has barred vehicles to go beyond Palchan and Solang from Manali.

Besides, Lahaul administration is also stopping vehicles from moving from Koksar towards Rohtang Pass. The Leh route has been blocked beyond Jispa in the Lahaul valley; also, the Aut-Luhri highway has been shut after it snowed in the Jalori Pass. Meanwhile, Solang Nullah, after it received 8 inches of snow lately, has been drawing a lot of tourists.

The Koksar and Marhi rescue posts have not been set up this time as pedestrians can now cross the Rohtang tunnel.

Dubai suspended Air India Express flights for 15 days, and then it got revoked. Here’s how the drama unfolded

What is the National Common Mobility Card that is soon to be a reality for Delhi Metro?

A hill station, prettier than Davos, is being planned near Zojila