Train services between Haldibari in West Bengal and Chilahati in Bangladesh have restarted in Coochbehar after a halt of 55 long years. According to a report published by ANI, the rail route that had remained suspended since 1965 resumed on December 17, 2020.

A railway official told the press that although freight trains will operate in the beginning, passenger trains will eventually be added on the route. This would also improve business prospects in the area. As per the TOI, Bangladesh railway minister Nurul Islam Sujon flagged off the train from Chilahati, and it reached Bengal’s Haldibari at 2 PM.

The India-Bangladesh border is located 4.5 km from the Haldibari railway station. The distance between Chilahati to the Zero Point is about 7.5 km. News has it that passenger trains could start operations on the Dhaka and Siliguri route by March 26 2021 for three time a week. 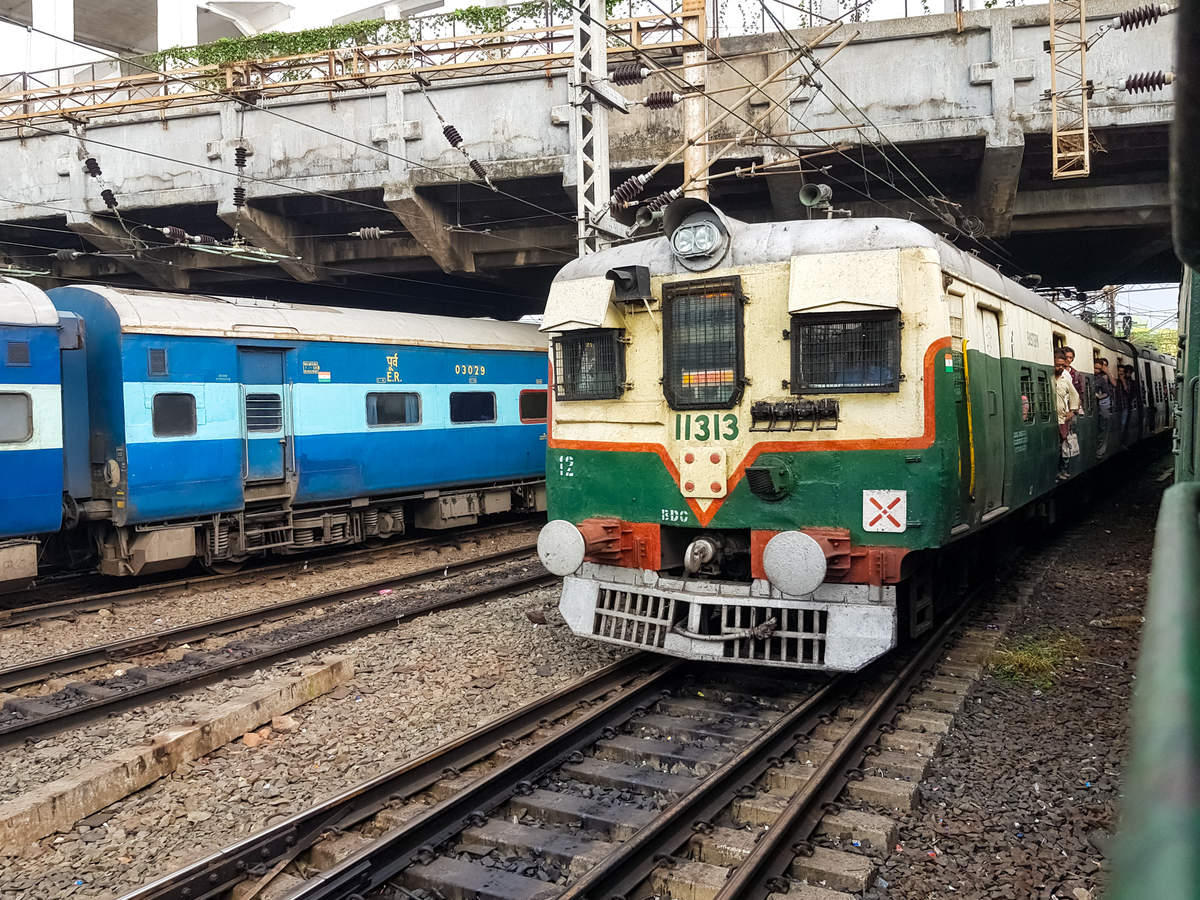 TOI also reported that Darjeeling Mail, known to be the oldest trains between Kolkata and north Bengal, may be one of the first passenger trains to resume services on the revived route three months later. This train would save five hours from Sealdah to New Jalpaiguri Station (NJP).

In addition, trains from New Jalpaiguri Station would pass through Sealdah via Bangladesh’s Chilahati, Nilfamari, Sayeedpur, Domar, Toronbari, Darshana and Parbatipur before reaching India through the Gede border.

Athens turns into a winter wonderland after unexpected snowfall