Trains between Switzerland and France will resume more operations just in time for Christmas. Some of the train services were suspended between the two countries in the wake of Swiss quarantine rules in the month of September.

TGV Lyria, jointly operated by the Swiss Federal Railways (SBB) and Société nationale des chemins de fer français (SNCF), had to cut a third of its high-speed rail links between France and Switzerland at the end of September. The company also reduced its daily services from eight to two on November 4.

Further, as regions in mainland France are no longer required to undergo 10-day quarantine, the TGV announced that there will be gradual resumption of rail traffic between the two countries. 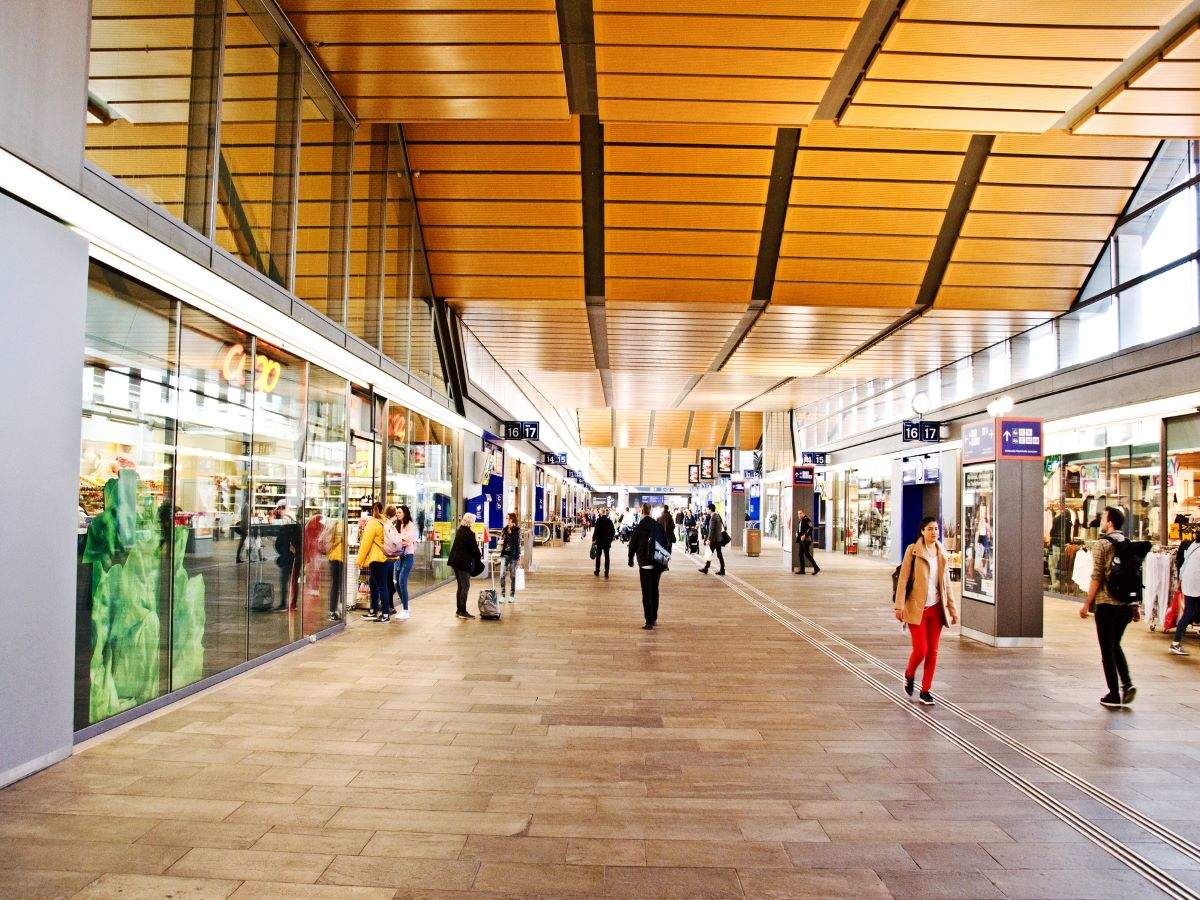 Further, because of the ongoing lockdown in France, those travelling to the country from Switzerland will have to justify their trips till December 15 at least.

The SBB will be introducing its new schedule on the second Monday in December, as per its tradition. As per the SBB, the said new schedule will be marked by the completion of the New Rail Link through the Alps (NRLA) after 28 years of construction.