Monsoon is wreaking havoc in parts of Uttarakhand and Himachal Pradesh. On Monday, flash floods triggered by heavy rains swept through the streets of Bhagsunag village, in Himachal Pradesh’s Dharamshala, damaging parked vehicles. Reportedly, the district administration has asked tourists to postpone their visit to Dharamsala due to heavy rains.

As per the reports, after a cloud burst in Mcleodganj near Dharamshala, vehicles remained trapped in flood water, whereas two buildings were swept away at an area adjoining Dharamshala, and various other areas are reported to be damaged.

Union Home Minister Amit Shah spoke to Himachal Chief Minister Thakur to monitor the situation arising due to the floods in several districts of the state and assured him of all possible help from the Centre.

Reports have it that the flash flood has also cut the Passu-Shilla link road in many places, and JCBs were sent to Bhagsunag to pull out vehicles that were stuck in mud. 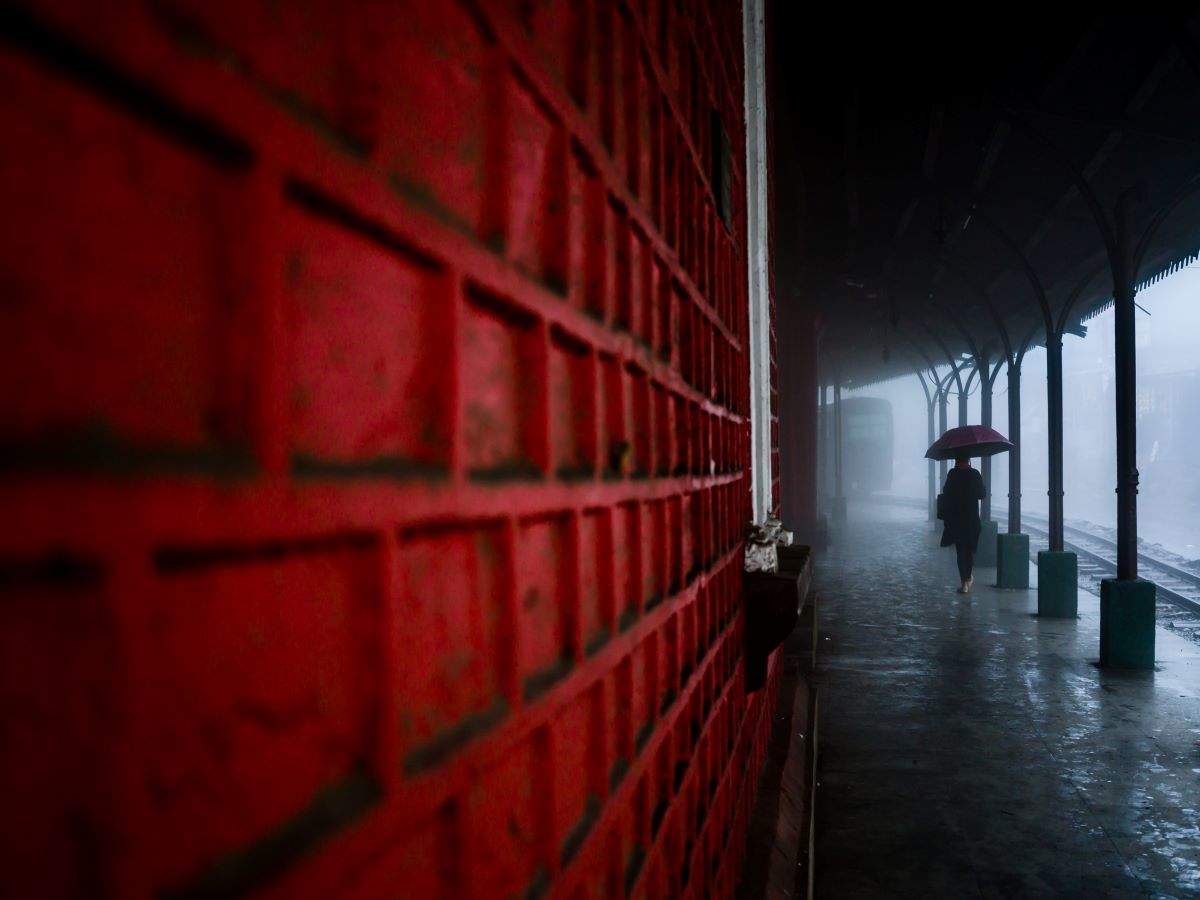 Also, because of the bad weather and heavy rains, all incoming flights to Dharamshala airport at Gaggal have been cancelled, said airport’s traffic in-charge Gaurav Kumar. The floods also damaged a bridge on the Mandi-Pathankot highway, which led to a traffic jam after vehicles were stopped on both sides.

Taking stock of the situation, Deputy Commissioner Dr Nipun Jindal said instructions have been given to people to not go to sensitive places that are prone to landslides, and some people have also been shifted to safer places due to flood conditions in some areas of the district.

Chief Minister Jai Ram Thakur stated that all districts have been put on alert and tourists have been advised not to go near the rivers. Officials have been directed to keep all machinery ready for any emergency, he added.

States such as Jammu and Kashmir and Uttarakhand are also experiencing heavy rains, from where landslides have also been reported.

Meanwhile, the IMD has forecasted that the Southwest Monsoon will likely advance over Delhi, and some parts of west Uttar Pradesh, Haryana, Punjab, and Rajasthan. The weather agency is of the view that conditions will become favourable for the advance of monsoon over the remaining parts of the country during the next 48 hours.