On account of the frequent occurrence of landslides on the Mussoorie road, the local police administration has barred the movement of vehicles at Kuthal Gate before Mussoorie.

News has it that till last evening, work of removing debris from the route was in progress. However, the authorities could not reopen the route due to frequent landslides.

Reportedly, on Sunday till late night, the Dehradun-Mussoorie route was jammed due to a heavy landslide. For now, the main road has been closed considering the heavy rush of vehicles on the Mussoorie-Jharipani-Kolhukhet route. Apparently, people travelling on the Mussoorie-Dehradun road have been facing inconvenience due to this. 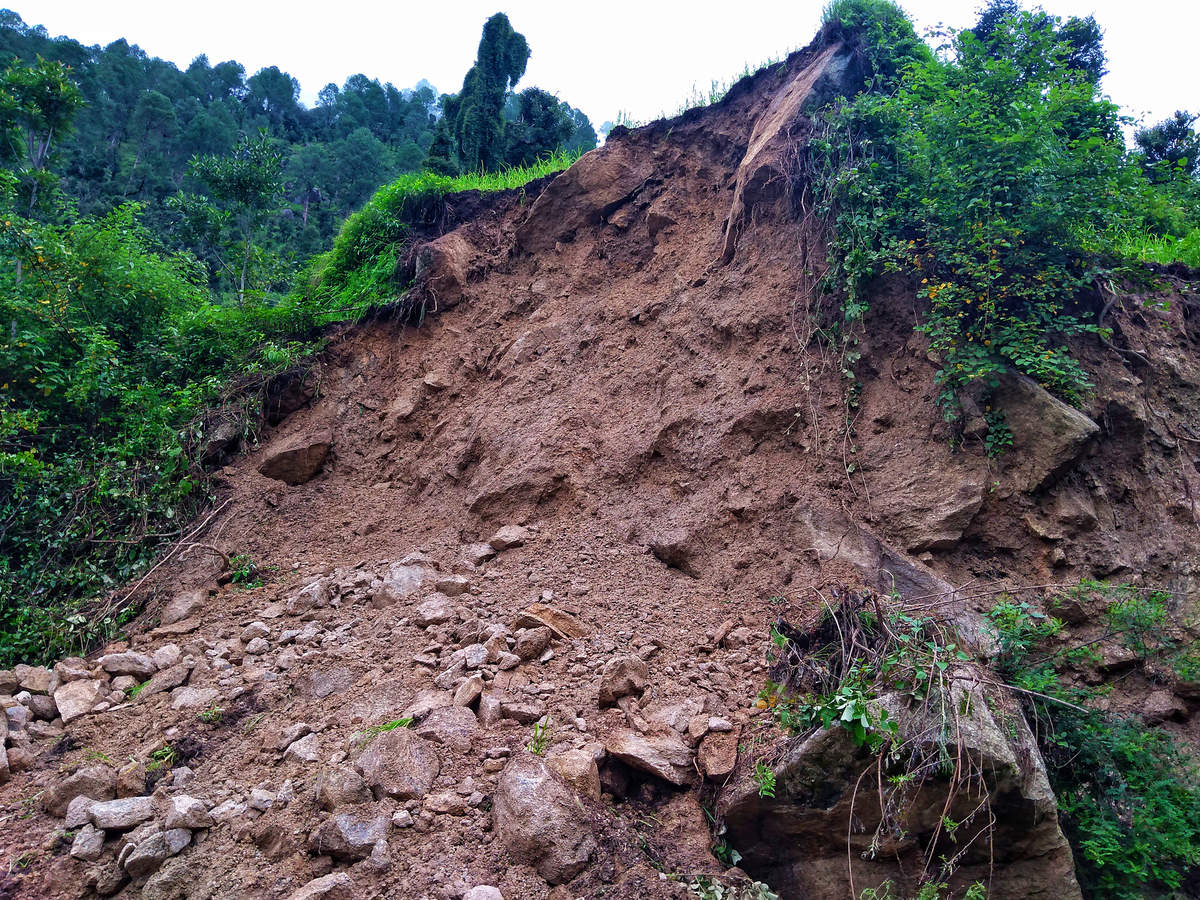 Meanwhile, the work to remove debris and stones from the blocked road is in progress without a break. As per the locals, the Public Works Department had cut the mountain to increase the width of Mussoorie Dehradun road. The contractor has erringly cut the mountain which has given way to the current landslides and other disasters.

While the JCB is constantly clearing the debris, they are unable to control its flow. However, until the debris is cleared, the road cannot be made free for traffic movement.

Travel from Delhi to Dehradun in just 2.5 hours! Here’s how