The Kerala state government has banned gathering of more than five people across the state, with immediate effect till the end of this month. This move comes in the wake of rising COVID cases in the state. The order has been issued by Chief Secretary Vishwas Mehta, who stated, “in the light of the surge in number of Covid-19 cases in the state public congregations’ gatherings pose an impending danger of a super spread of the infection.”

And, for the enforcement of social distancing, Section 144 of the Criminal Procedure Code has been put into effect. Reportedly, the district magistrates will be assessing the ground situation in their respective districts, and then use relevant orders and provisions under Section 144 to contain the spread of the virus. Reports also state that strict restrictions will be imposed in the containment zones and specific areas where spread of the virus is apprehended. 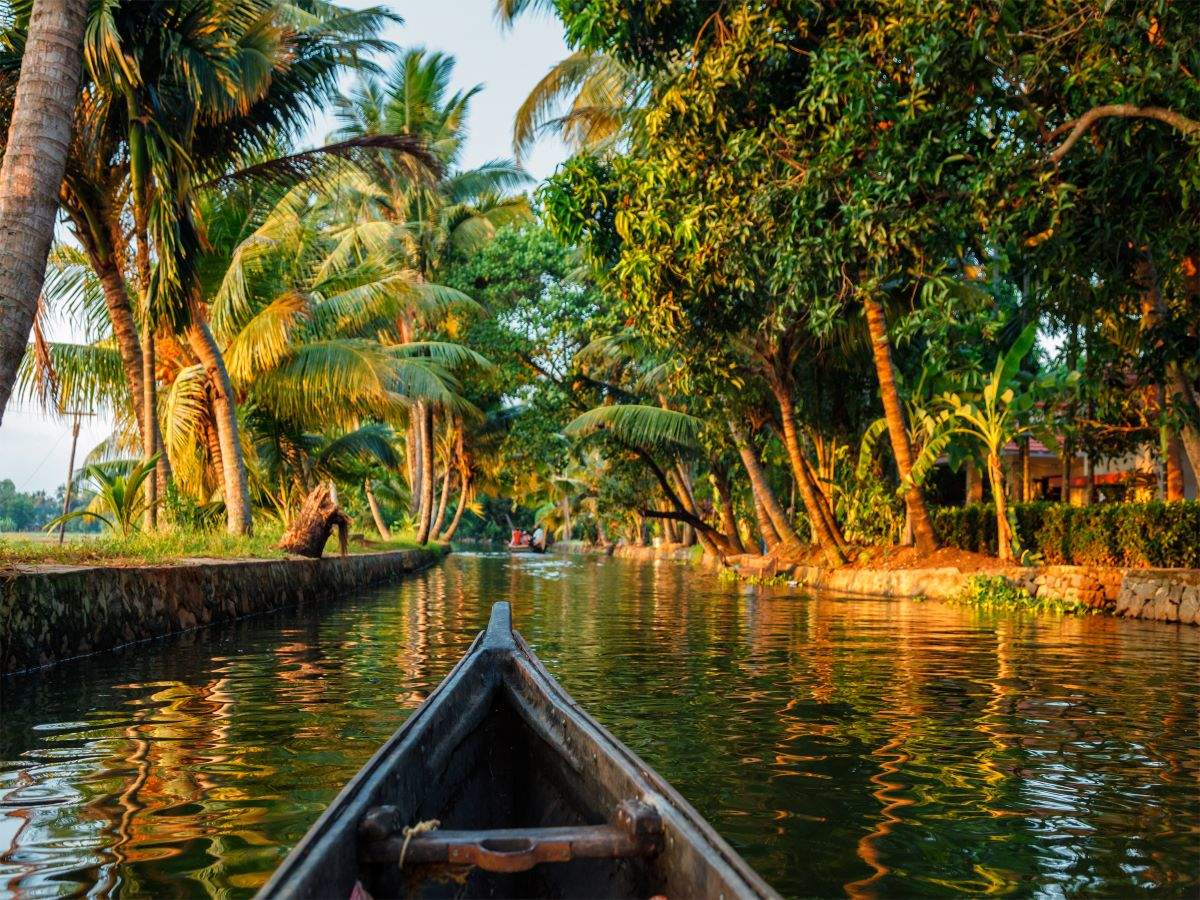 Although all state governments are unlocking various activities under Unlock 5.0, the latest decision by the Kerala state government will again shut many activities, which had earlier been opened. Before this latest ban on gathering of more than five people, up to 100 people were allowed in the state’s non-containment zones. However, with this latest decision, all social and political gatherings, including social ceremonies and marriage occasions will also be required to adhere to the rules.

Among the states that have already crossed 2 lakh-plus COVID-19 cases, Kerala is on the ninth spot. As per the records of the share of active cases, Kerala shares 34 per cent, and the number is still rising.