Travelling from Delhi to Dehradun is all set to become faster. If all goes as planned, travel time between the two cities will be reduced by almost four hours.

As per the reports, Union Transport Minister Nitin Gadkari recently announced that his ministry has approved the new Delhi-Dehradun expressway, which will see an investment of INR 13000 cr. As per the Minister, the proposed expressway would have 10 elevated roads, whereas the distance between the two cities will be cut down to just 2.5 hours as compared to 6.5 hours now.

Reportedly, the said expressway will likely be operational in two years from now. The Transport Ministry added that work currently is under progress, and will be the country’s first highway that will feature a 12 km elevated corridor for wildlife protection. 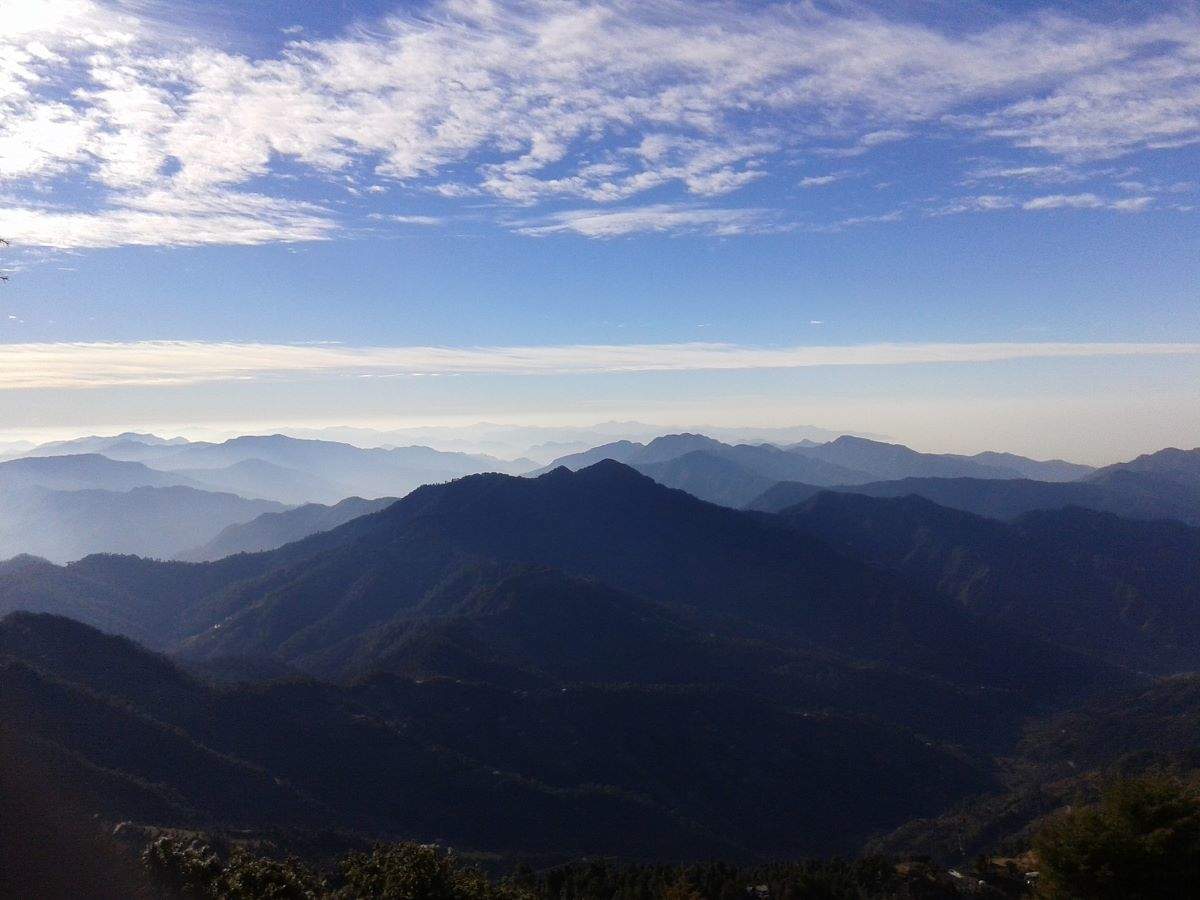 Here are the key points to note: