Europe is once again reeling under a sudden and massive spike in the number of Coronavirus infections, shutting most of the major nations down for at least a month. It was expected that November and the usually festive December might bring some respite for the tourism industry in Europe that has been one of the worst hits in the world. The second wave of COVID-19 has thrashed all hopes for revival for this year.

Now, with a massive surge in COVID positive numbers, 2020 is definitely turning out to be gloomy for both travellers as well as the industry stakeholders.

France and Germany are forced under another lockdown as the second wave of Coronavirus hit home. The number of infections have been massive in both the nations and most of Europe, leading to strict lockdowns for both the nations and the possibility of more nations following suit. 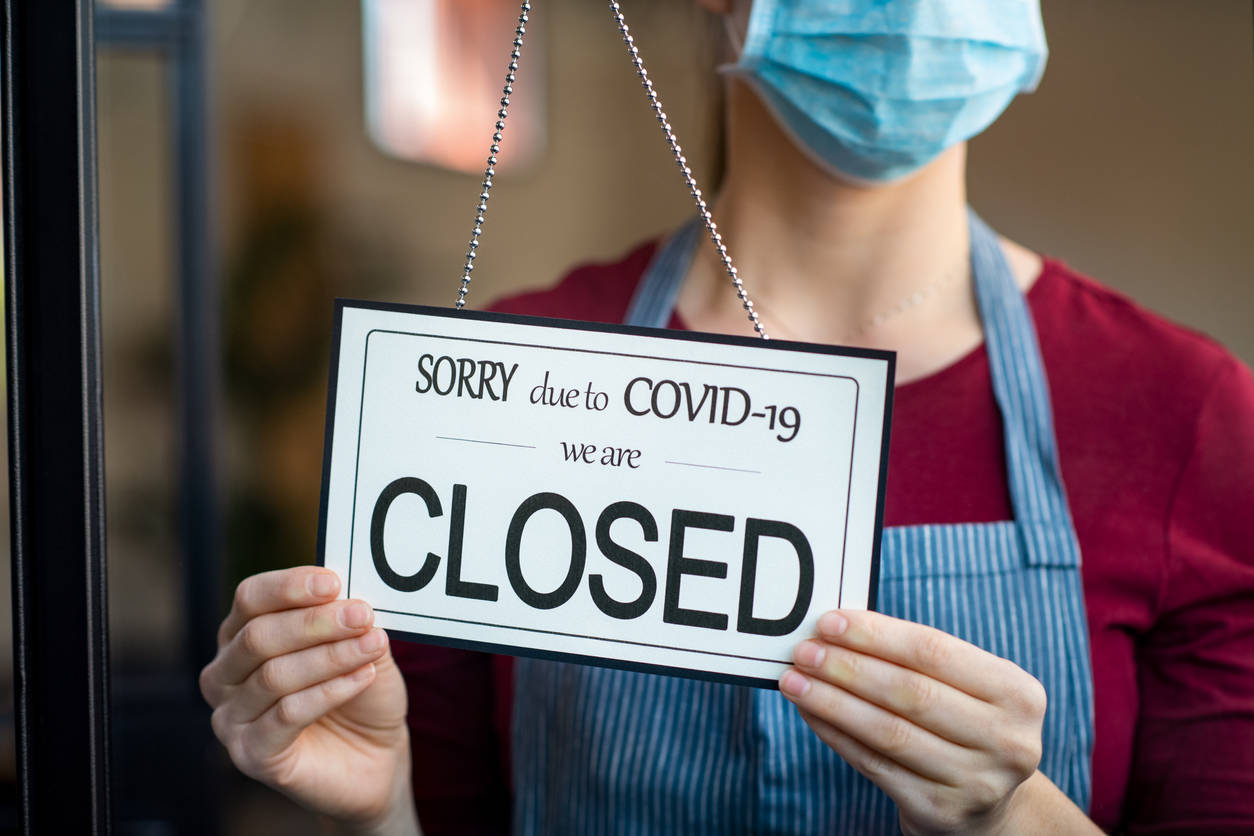 Both the nations have tourism as one of their main industries, and it was hoped that winters would revive the same. Leaders of both the nations, Emmanuel Macron and Angela Merkel announced the lockdowns on Wednesday. French President Emmanuel Macron addressed the nation, We are all in the same position: overrun by a second wave which we know will be harder, more deadly than the first,” he said. “I have decided that we need to return to the lockdown which stopped the virus.”

Under the new lockdown in France, one can step out only to buy essential items, for medical assistance and to exercise (for an hour). Germany, too, will shut down bars, theatres and restaurants from today.

With more nations expected to follow suit with lockdown, it is safe to say that you need to postpone all your travel plans for Europe for this year. There is definitely no prancing around the Eiffel Tower this year.

Europe to see a comeback of night trains; 13 cities to be connected via new train routes