As per the circular, Indian citizens stranded in South America or Africa, or any country in the EU/Schengen area, as well as all OCI (Overseas Citizens of India) cardholders and PIO (Person of Indian Origin) cardholders holding passports of any country, can travel on flights from the Netherlands to India. 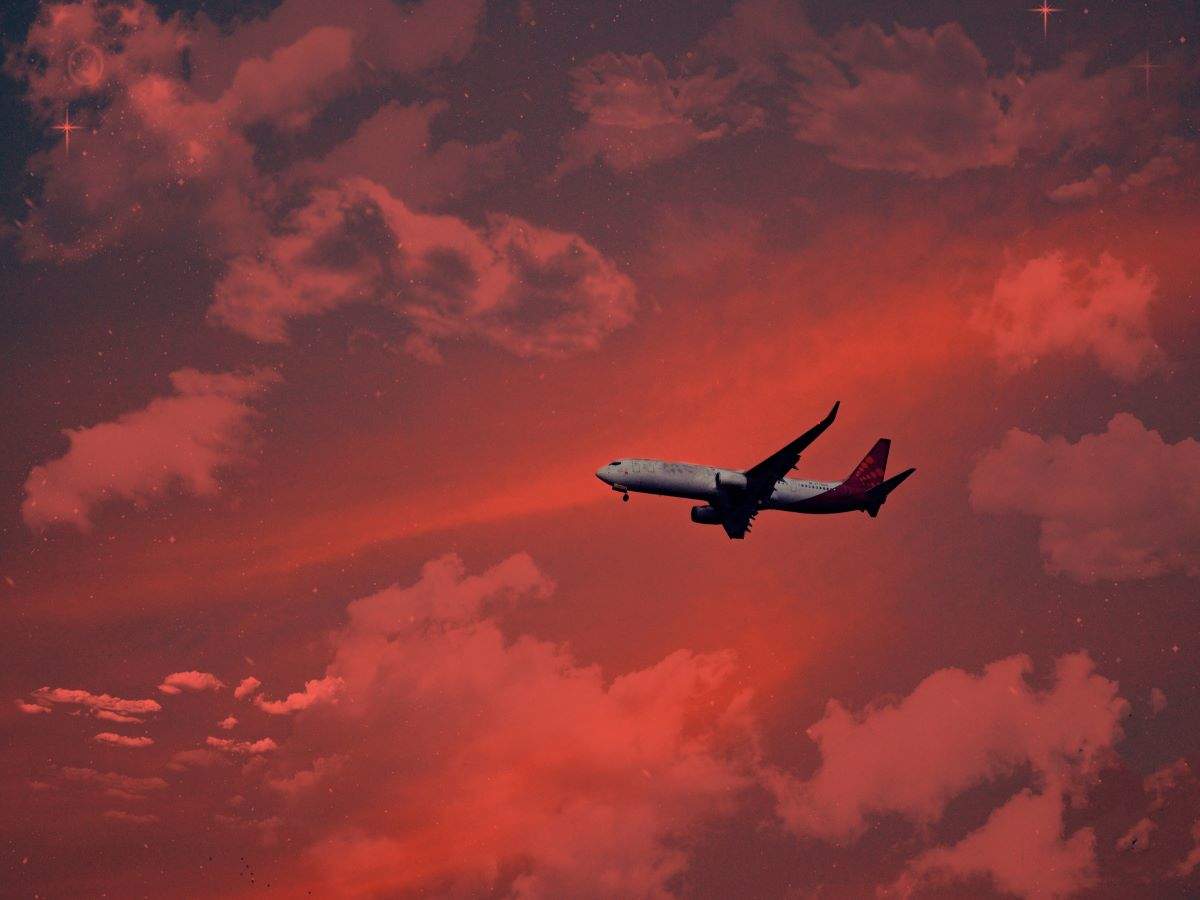 Also, foreign nationals (from South America of Africa, or any country in the EU/Schengen area) intending to visit India for any purpose (including their dependents on the appropriate category of dependent visa) except those on Tourist Visa, and seamen from EU/Schengen area, South America or Africa can also travel on these flights.

As of now, India has entered into air bubble arrangements with 20 countries, including Afghanistan, the United States, the United Kingdom, Canada, Bahrain, Germany, France, Japan, Iraq, the Maldives, Qatar, Nigeria, and the United Arab Emirates.

Further, as mentioned earlier, scheduled international flights have been suspended till November 30 due to the COVID-19 pandemic. However, special flights are being operated under the Vande Bharat Mission since May to repatriate stranded citizens from abroad.

Maharashtra imposes COVID-19 travel restrictions on those arriving from Kerala