After the glaciar burst at Reni village in Chamoli district of Uttarakhand leading to a heavy flood in the Alaknanda River on the afternoon of Sunday, February 7, the flow of Bhagirathi River has been stopped as a precautionary step.

According to the TOI, the Uttarakhand state police has also sent a flood advisory on the possibility of water level rising in Srinagar, Rishikesh and Haridwar by 9:00 PM on Sunday night. The police have also forewarned that the water level may cross the danger level. 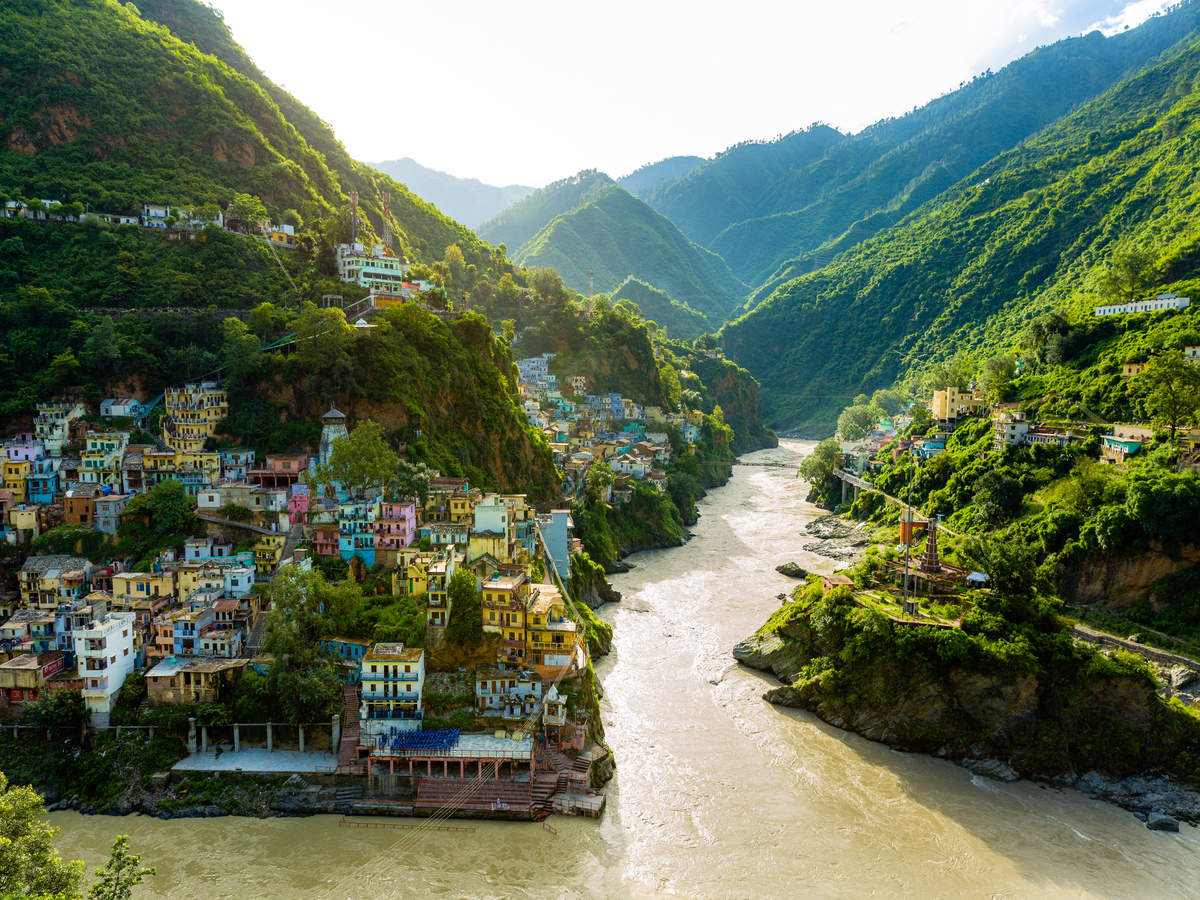 As the settlements near the river banks from Chamoli till Haridwar have been shifted, it is apparent that travelling to Rishikesh and Haridwar is unsafe for now.

Meanwhile, news also has it that the flood situation in Uttarakhand may also affect parts of Uttar Pradesh.
Reportedly, authorities in Uttarakhand sounded an alarm from Chamoli to Haridwar after a glacier broke off which resulted in an avalanche on February 7, 2021. The avalanche hit near a hydro power project site at Reni village in Chamoli, and consequently the water level rose in the Dhauliganga River beyond the danger mark. While, disaster management teams are at work in the affected areas, tourism activities have come to a halt in Uttarakhand after the unfortunate incident.