The Maharashtra government has now imposed travel restrictions for travellers from five states – Goa, Gujarat, Rajasthan, Delhi, and the latest one, Kerala. According to official reports, Kerala now has the highest number of COVID-19 cases in the country, and Maharashtra has the second highest number. Hence, travellers from Kerala, and the other four states are now required to get a negative RT-PCR test done within 72 hours before departure. Irrespective of the airline you are flying, the test is compulsory.

This is not just true for passengers flying into Maharashtra, but also for those taking the train. Railway passengers are required to get tested within 96 hours before travel. If in case you are not carrying a report with you, then you will be screened at the railway station. Furthermore, those passengers with COVID symptoms would also have to undergo an antigen test, and a positive result would get you admitted at a Covid Care Centre. The expenses of this treatment shall be borne by the passenger. 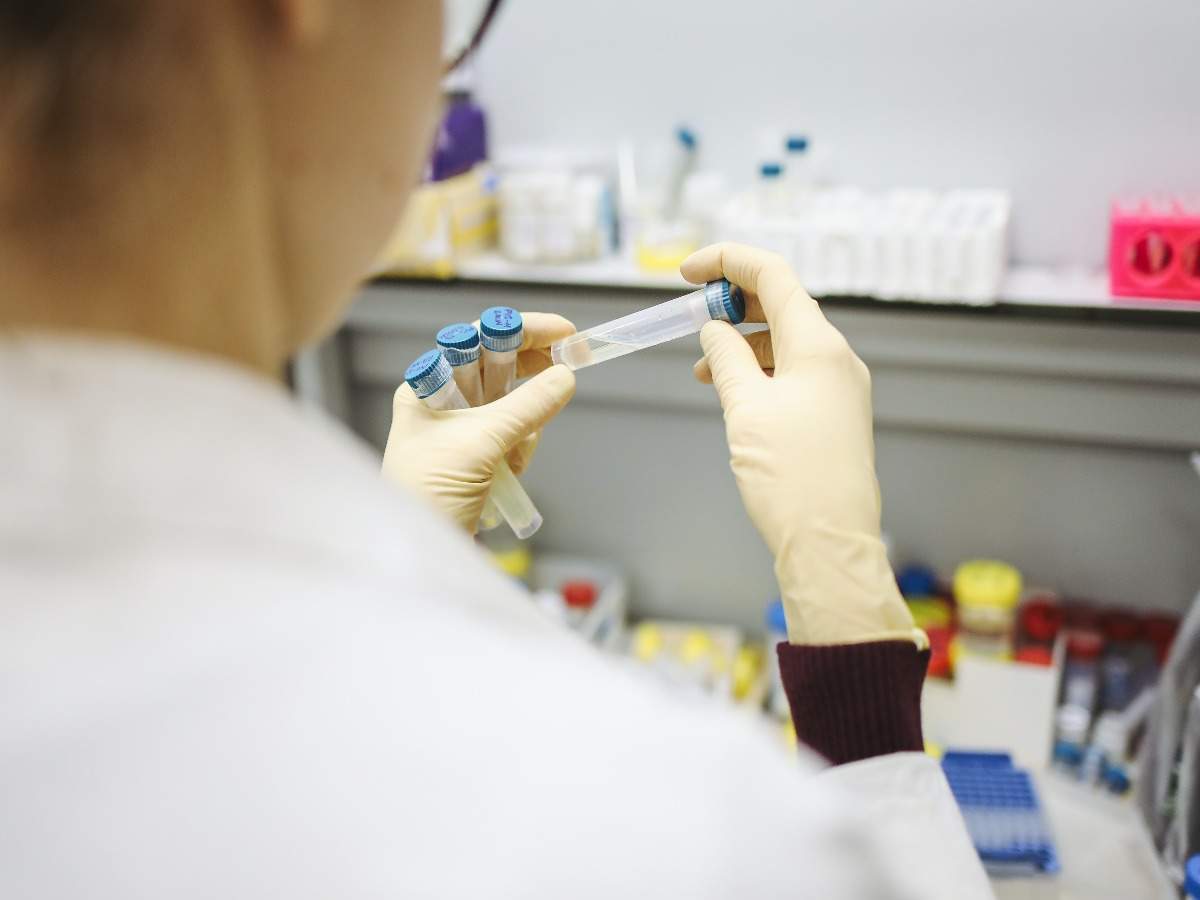 According to an official, the restriction on travellers from Kerala has been imposed as a precautionary measure.

Moreover, Mumbai now also has a mobile RT-PCR lab for COVID-19 testing, the results of which will be revealed in 24 hours. The cost of such a test is going to be INR 499. This mobile service has been developed by the Indian Council of Medical Research, and Spice Health.

India has a total of 137,536 cases as of now, with 8944 of them in a critical state. 202 new cases have been reported, and it is yet to be seen how well the vaccination drive is going to help people in the coming days.