The number of Americans traveling to Cuba declined sharply
in the first quarter this year, according to the Cuban government, but recent
booking increases and a surge in Cuba cruises suggest that interest in the
island is still strong among U.S. consumers.

Reuters, citing official Cuba data, reported in April that in
the first three months of this year, the number of U.S. travelers to the island
was just 56.6% of the 2017 total, contributing to a 7% drop in total foreign
visits.

At an April 24 news conference in Havana, a Cuban official
laid the blame for the drop on U.S. restrictions on travel to the country along
with mistaken concerns about damage from Hurricane Irma.

Many tour operators and agents interviewed for this report
said Cuba travel policy has been muddled by confusing messages from the White
House. President Trump said in June 2017 that he was “canceling” the
Obama administration’s more relaxed Cuba policies, ending individual
people-to-people travel to Cuba. The State Department later released a list of
businesses with which U.S. travelers are prohibited from doing business because
of their ties to the Cuban military.

“Since there is so much conversation and rhetoric about
U.S. relations with Cuba, there has been apprehension about visiting,”
said Terry Beaty, CEO of Regency Travel in Memphis, who has been selling Cuba
for 11 years. “The interest is there, but people still say, ‘Is it safe?’
or ‘Can we get a visa?’ Questions like these can easily be answered with one
word: yes.”

Beaty largely attributed the recent downturn to confusion
about regulations and the impression that Irma did more damage than it did.

“I think that was the thing that was so difficult,”
she said. “The news kind of made it seem like [all Caribbean islands] were
down and out, and that was not the case at all.”

Karyn Farr, an agent with Cadence in La Jolla, Calif., said
consumers are still interested in travel to Cuba, but many clients say they
want to visit “when things are quieter.” She recalled that one couple
recently canceled an Azamara Cuba cruise after hearing something about the
country “on the news.”

“I explained the situation and that much of the issue
is political, that lines are not canceling visits, that guests are still
accepted and treated well, but they were afraid and canceled,” Farr said.

While a few disagreed, some agents also feel that Cuba has
lost its appeal as a new, exotic destination.

Ada King, owner of Connoisseurs Travel in Chicago, said that
among clients who have already visited the island, the attitude seems to be, “Been
there, done that.” If they have not been there, she said, it’s a matter
of, “We’ll get around to it eventually.”

“Its time of being hot seems to be past,” King
said. “But I do see that people still have it on their list, just not as
urgently.” 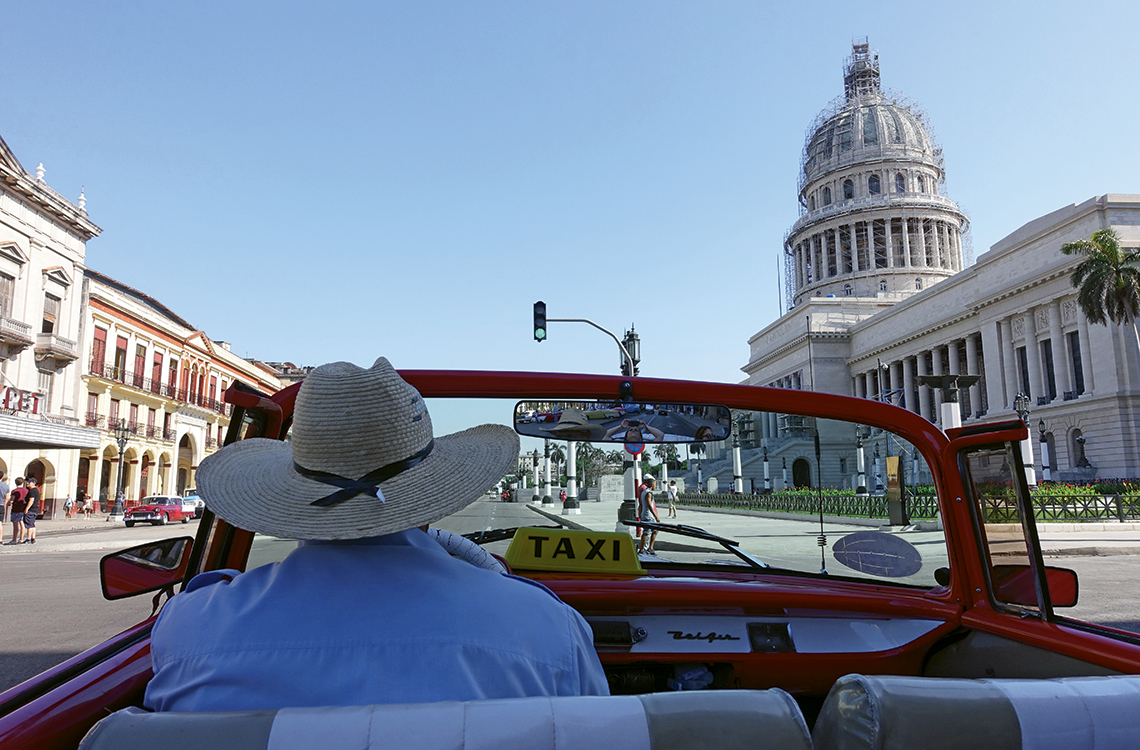 Tour operators said they had long predicted a dip in Cuba
bookings after the first surge of visitors during the Obama administration, so
they had anticipated lower numbers for 2017 and certainly for 2018. However,
they said, the Trump policy changes accelerated the drop more quickly than they
had expected.

“The question after the initial wave was how long it
would sustain itself,” said Tom Popper, president of Insight Cuba. “Not
unlike a lot of new destinations — Russia after the Iron Curtain fell, Vietnam
after it opened, Sri Lanka — there is always an initial wave of people who
want to get there as quickly as possible. We all knew it would come back to
Earth.”

Cuba’s official numbers confirm a forward-booking trend that
tour operators had reported in the fall.

Those operators said the downturn began as soon as Trump
announced the policy rollback. It became more precipitous in the fall when the
State Department alleged health attacks at the U.S. embassy and Irma flooded
the streets of Havana.

“There was a steady decline,” Popper said.

However, interest and bookings began to rebound as those
negative headlines faded from public memory. Starting in January, Popper said,
he saw an increase of about 10% in bookings each month.

“The story now is there are signs that the market is
rebounding,” he said. “The first quarter decline is old news. …
What we started to see after the New Year is a healthy increase in interest.” 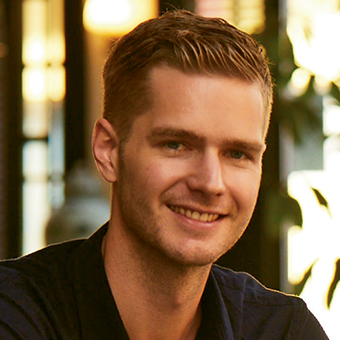 Chad Olin, CEO and founder of luxury specialist Cuba
Candela, agreed, but he added that policy confusion is still an issue. His
company’s bookings grew during the downturn, but he attributed that to its
particular market niche: the highly-personalized luxury segment.

“We’re set up to spend a considerable amount of time
with our clients on the phone already, and throughout that process we’re able
to address the travel confusion,” he said. “On the other end, you
have this explosion in volume in the cruise market because it’s a product the
general public views as safe and easy to understand.”

Cruise line executives predicted last year that Trump’s
policy changes could help them, and it has proven true. Norwegian Cruise Line
put a second ship on Havana sailings beginning this month and said in a recent
earnings call that “pent-up demand from our key U.S. source market”
makes Cuba one of its highest per-diem destinations.

Carnival Cruise Line added sailings on the Carnival Paradise
after it began cruising to Havana last year and later added Cuba cruises on the
Carnival Sensation.

In its most recent earnings call, Royal Caribbean
International said it has almost doubled capacity to Cuba this year, and Royal
Caribbean Cruises Ltd. vice chairman Adam Goldstein hinted that the line would
add ships if the island could handle them: “The reality is that there is
still just one functioning pier that ships can go to [in Havana harbor].”

Popper predicts that Cuba’s new president will drive even
more interest: “It’s a new era for Cuba, and that brings up a lot of
nostalgia in travelers and goes back to the old, ‘I better get to Cuba before
it changes.'”

While the Trump rules made a large number of hotels owned by
the military illegal for Americans to stay in, Olin said that has not created a
problem, thanks to the downturn in visitors.

“The overall decline in U.S. travelers has opened up
inventory at the best properties that would have otherwise required much
further advance planning and experienced shortages just 12 months ago,” he
said.