The United Arab Emirates (UAE) has once again announced an extension of the suspension of passenger flights from India till June 3. The UAE has taken this move to prevent any spread of Coronavirus further. Initially, the ban was imposed on April 25, when India was registering a huge number of cases.

Emirates, the flag carrier of the UAE, posted its statement on its website stating that it has suspended all passenger flights from India effective April 24 until June 30. It further added that passengers who have transited through India in the last 14 days will not be accepted to travel from any other point to the UAE. 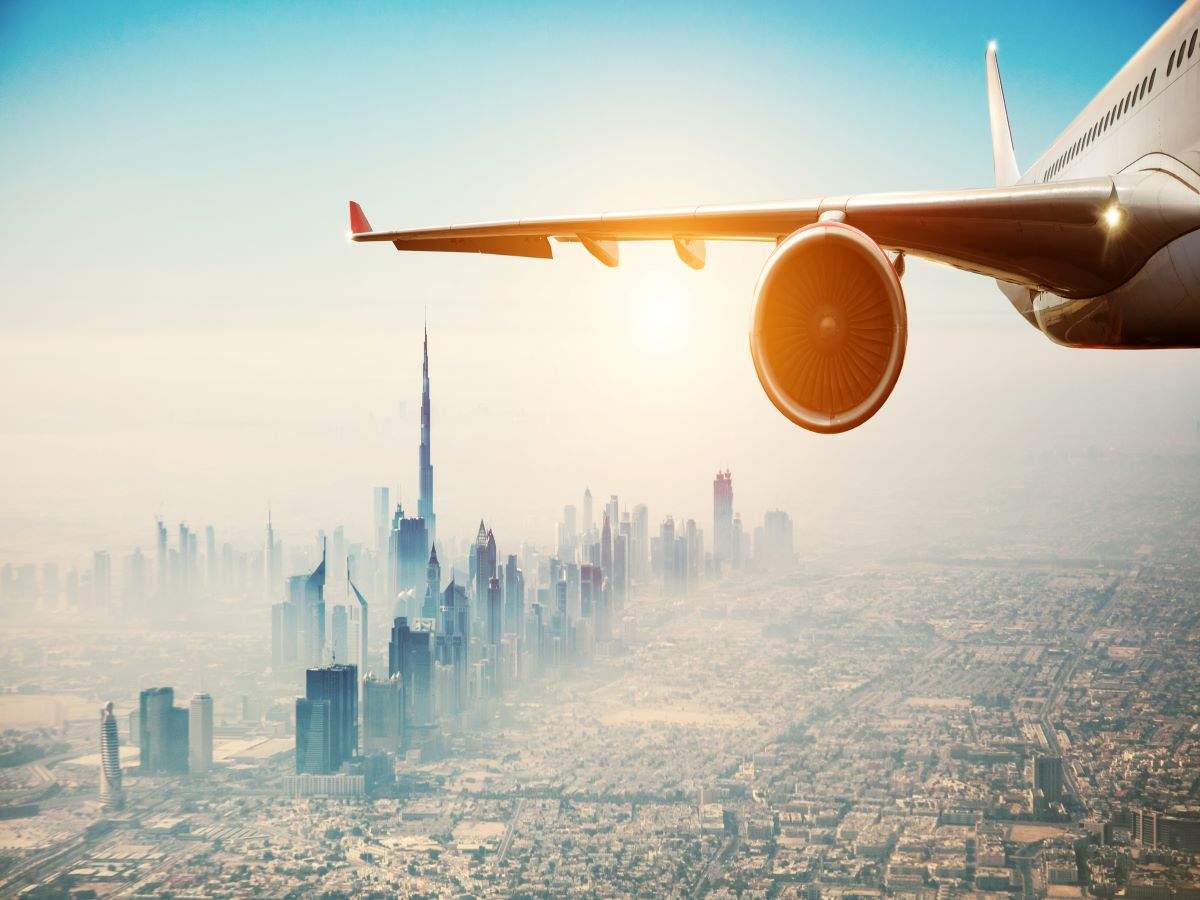 As per the order, holders of UAE Golden Visas, UAE nationals, and members of diplomatic missions who comply with the revised published COVID-19 protocols, will be exempt for travel.

Earlier, Emirates had announced that the flight suspension would remain in place till June 14.

Meanwhile, Saudi Arabia is lifting a ban on travellers arriving from 11 countries, as per the Saudi state news agency. Reportedly, travellers from Germany, the United Arab Emirates, Ireland, the United Kingdom, the United States,Portugal, Italy, Sweden, France, Switzerland, and Japan, will be allowed entry from Sunday.

Further, India has also extended the ban on international flights till 30 June. This was recently announced by the Directorate General of Civil Aviation (DGCA).

Japan to Lift Travel Ban to 12 Countries, Including China But Not U.S.