The United Arab Emirates (UAE) has now extended its travel restrictions on those travelling from India until Jun 14, 2021. The ban was initially imposed on April 25, after the second wave of COVID-19 started to spread through India, causing deaths.

According to reports, Emirates has now suspended passengers flights from India until June 14, 2021. It is also being reported that travellers who have transited through India in the last 14 days will not be allowed to travel into the UAE from any other point. However, those who hold UAE Golden Visas, along with UAE nationals, and members of diplomatic missions will be exempted from this rule, provided that they follow all COVID protocols. 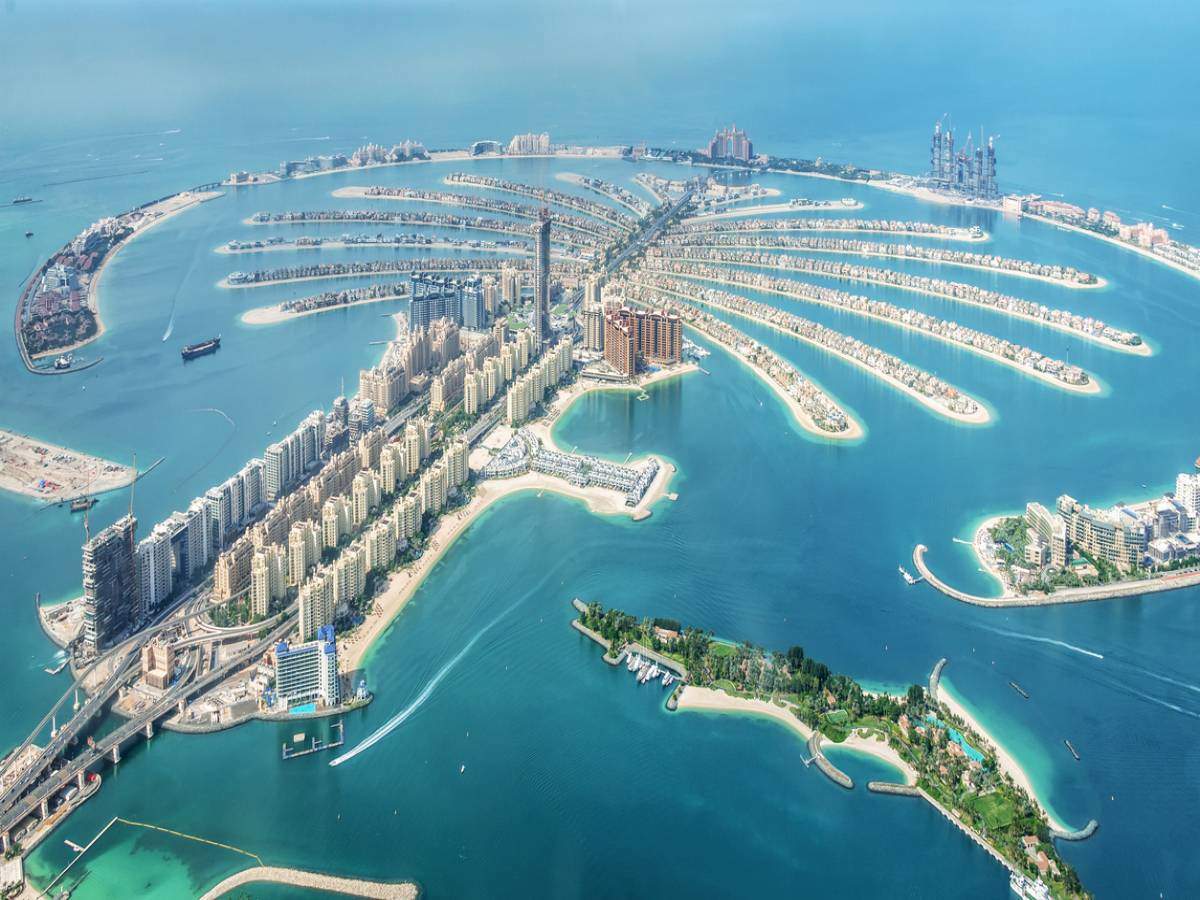 Passengers from the UAE to India will continue to be transferred via flights, while those exempted will be permitted to travel to UAE from India. The exempted travellers will have to go under a 10-day quarantine, as well as PCR testing at the airport. Moreover, PCR tests must be done on the fourth and eighth day after gaining entry into the country. The testing period before travel that was 72 hours, has also been reduced to 48 hours.

According to travel agents, it is best not to buy air tickets for days when flights are said to resume, as there is always the possibility of an extension on the ban during such a time. Booking tickets is a waste of money right now, as it depends on how well India is recovering from the second wave.

Meanwhile, Europe is planning to allow fully vaccinated non-European travellers to travel to the member states.

Soon ‘COVID-free’ trains will operate between Rome and Milan

All about Athens’ new museum dedicated to the Olympics