UP will be revamping five well-known pilgrim spots that will feature enhanced facilities to facilitate the travel of pilgrims. As per the reports, Uttar Pradesh Chief Minister Yogi Adityanath recently issued that directive which states that the said pilgrim spots will be revamped, including Vindhyachal and Chitrakoot.

As per the statement issued by the Chief Minister’s office, the state government would make efforts to equip prominent famous religious sites including Chitrakoot, Naimisharanya, Shakumbari Devi, Vidhyanchal, and Shukratirtha with enhanced facilities for the convenience of the visitors.

As per the statement, the state government has also made various budgetary provisions that are worth crores of rupees for the development and beautification of the said sites. Reportedly, the premises of the temples will be redeveloped and renovated with proper parking facilities and roads. Also, these temple premises will be equipped with strict security measures and adequate sanitation facilities. 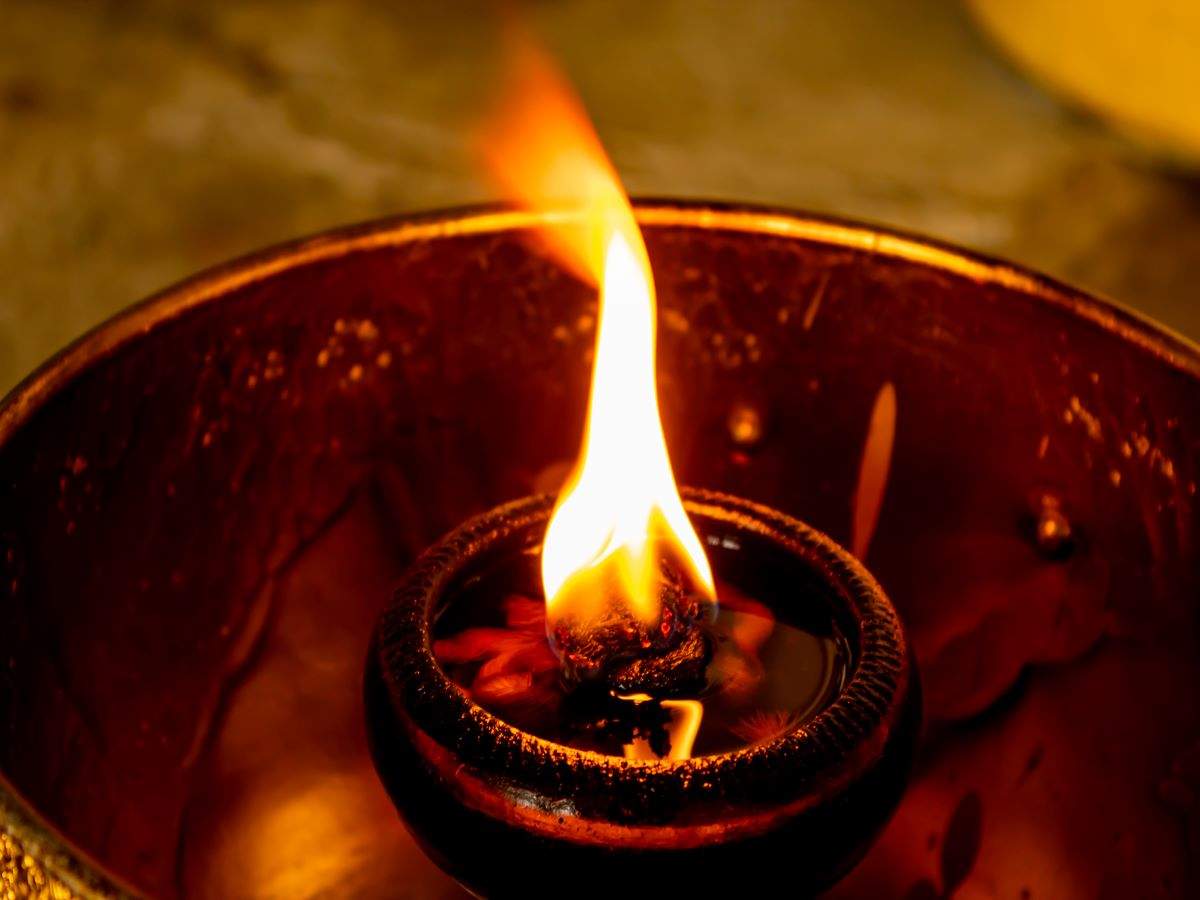 The statement also added that the state government has instructed development of Shakumbhari Devi at Saharanpur and Shukra Tirtha at Muzaffarnagar in a bid to promote tourism in the region. The state government has also simultaneously chalked out a roadmap for the development of Lord Ram’s Taposthali (the meditation site), Naimisharanya and Chitrakoot in Awadh, which is believed to be the centre of meditation of 88000 sages, along with Shakti Peetha at Vindhyachal, the statement added.

Further, the state government’s new effort to classify UP Tourism in various circuits, such as Braj circuit, Ramayana circuit, Shaktipeeth circuit, Mahabharat circuit, Jain circuit, Adhyatmik circuit, and Buddhist circuit, is seen to be translating into conferring results, with the number of foreign and domestic tourists growing.