The United States will not be lifting existing travel restrictions anytime soon due to the rising number of COVID cases and concerns over the highly transmissible COVID-19 Delta variant. The same was recently confirmed by the White House.

Referring to this, White House Secretary Jen Psaki issued a statement, stating that they will maintain existing travel restrictions “at this point”. He also added that since the more transmissible Delta variant is spreading across the world, the cases are also rising at home, particularly among those who are unvaccinated.

The US Centres for Disease Control and Prevention has recommended avoiding travel to Portugal and Spain due to growing cases of COVID-19 in its latest advisory. 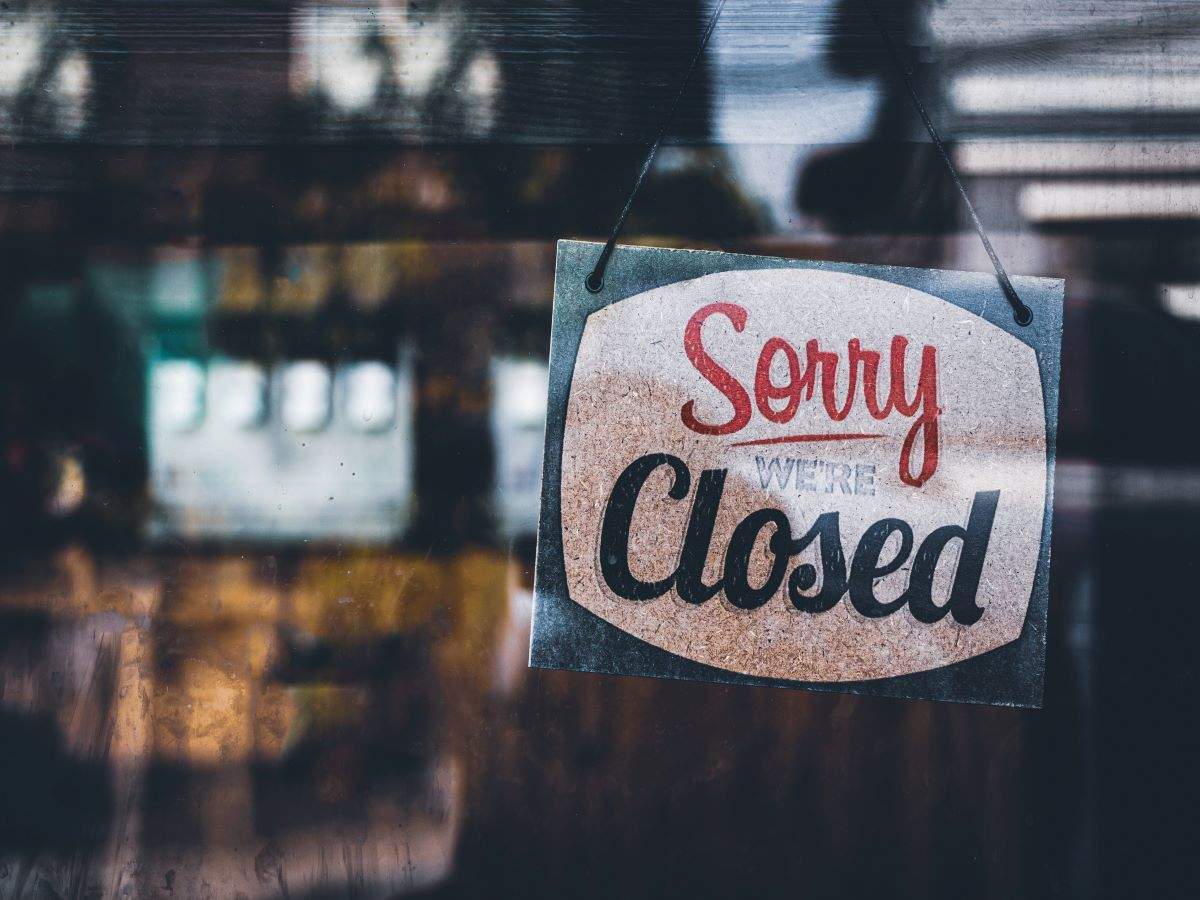 The United States has put into place restricted travel from the European Union, China, Britain, and Iran for more than a year due to the COVID-19 pandemic. Later, it also added countries like Brazil and India to the said list. Meanwhile, the European Union opened up for American travellers in June, due to pressure from tourism-dependent nations such as Italy, Spain, and Greece.

When asked how these travel restrictions would help, the White House Secretary stated that it’s the dominant variant in the United States, which doesn’t mean that having more people who have the Delta variant is the right step.

Greece plans to reopen for tourism from May 14