The Uttar Pradesh state government has decided to open bars in the state during this Unlock 4.0 phase. Reportedly, all Joint Excise Commissioners and District Excise Officers and have been given instructions in this regard. However, it has been reported that the bars will remain open only till 10 PM.

During the COVID-19 lockdown, when the country went into complete on March 24, all retail shops, liquor, beer shops, bars, and establishments of wholesale traders were also closed. While beer and liquor shops gradually started to open from May 4 with the announcements of Unlock phases, bars still remained closed.

Earlier, the Uttar Pradesh state government issued guidelines with regard to Unlock 4.0 and as per the guideline, the state will remain in lockdown till September 30 in the containment zones. The government, along with this, has also announced relief from the weekly lockdown. Therefore, from now on, there will be no lockdown on Saturday, and all shops will be allowed to open, whereas lockdown will remain in place only on Sundays. 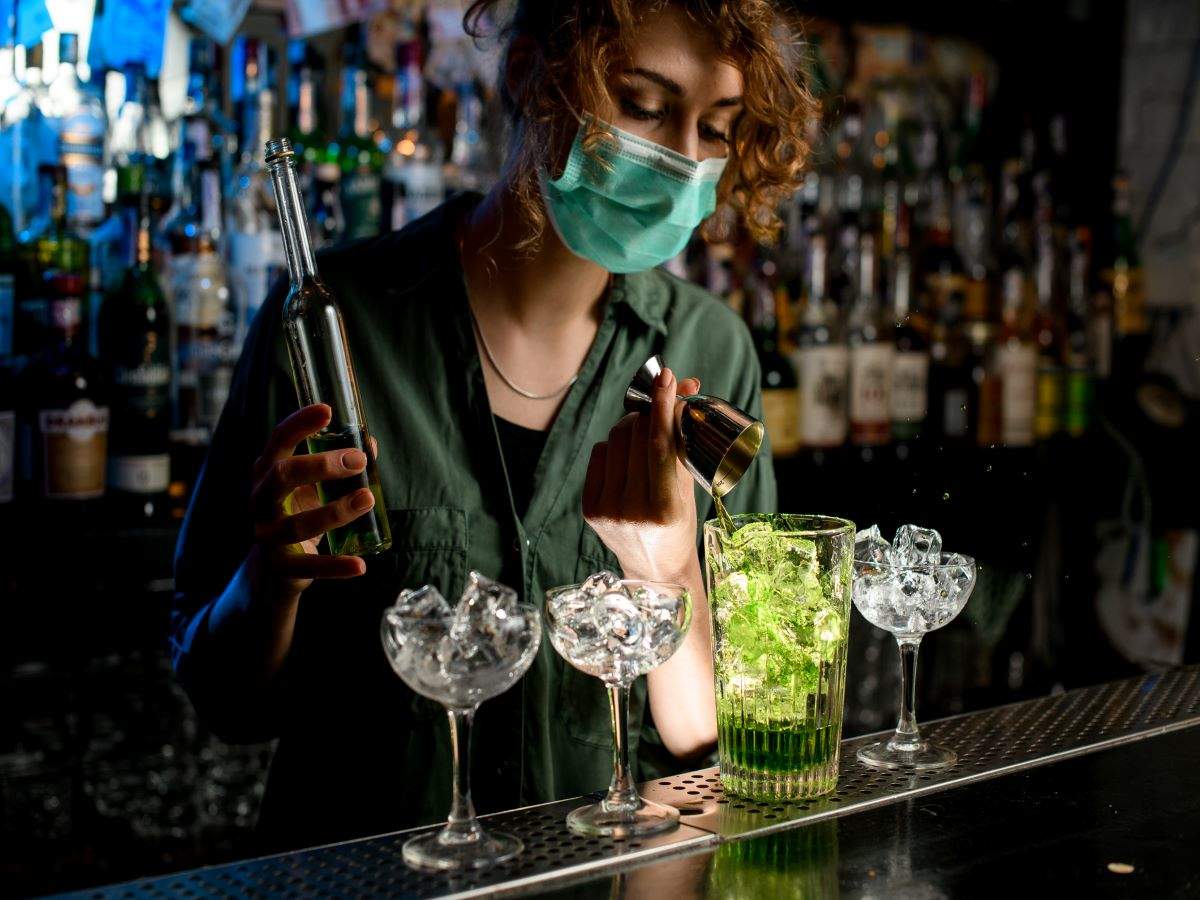 Further, during the Unlock 4.0 phase, swimming pools, all cinema halls, theatres, amusement parks, auditoriums and other such places will remain closed. However, open-air theatres will be allowed to operate from September 21. Then, there will be no restriction with regard to the movement of goods and people within and between the states. Children below 10 years, people above 65 years of age, those with more than one disease, and pregnant women have been advised to remain indoors, and leave the house only for health-related needs.

Apart from these, metro rail services will be allowed to resume operations from September 7, regarding which a separate SOP will also be issued soon.

Canada, Germany and Maldives to restart flights for Indian travellers from next week