Uttarakhand Tourism Development Board (UTDB) has now identified 32 more villages that will be developed under the third phase of Trekking Traction Centre – Homestay scheme of the Tourism Department. As per the reports, villagers will be provided financial support by the Tourism Board in the said villages to create homestay facilities for tourists.

Reportedly, the villages that have been identified under the third phase, include Ghutu of district Tehri; Pangu and Tapovan of Chamoli district; Budkedar, Pantwadi and Dar of Pithoragarh district; and all villages of Rudraprayag district. Applicants selected under this scheme, will be provided a subsidy of up to INR 60000 to build new rooms, along with attached toilets. Also, the selected applicant will be offered up to INR 25000 per room to decorate the pre-built rooms. 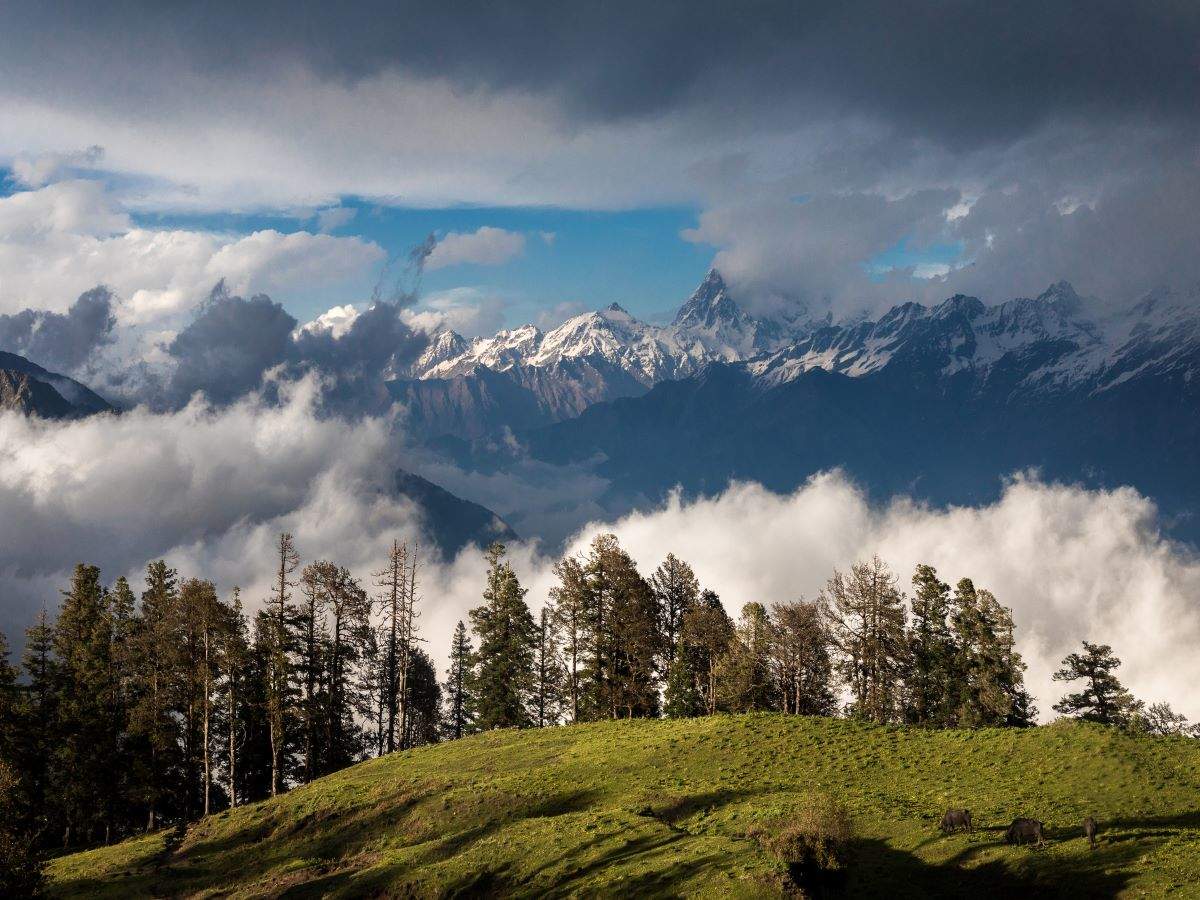 Referring to the said scheme, Uttarakhand Tourism Secretary Dilip Jawalkar stated that the primary motive of the Trekking Traction Center Home Stay Scheme is to further facilitate promotion of adventure tourism in the region by setting up such staying options for tourists in remote rural areas. He added that in this way, they are also empowering the local people as well as strengthening the rural economy. He further stated that this plan will be effective in preventing migration and making rural areas self-sufficient through tourism.

Referring to the process of selecting applicating, Col. Ashwin Pundir, Additional Secretary Adventure Wing, UTDB, said that they will be selected via a committee that will be constituted under the chairmanship of District Magistrate, and after the evaluation process, the said amount will be transferred directly to the beneficiary’s bank account.

As of now, 66 villages have been identified by UTDB for the said scheme.