The Uttarakhand state government has rolled back its decision to reopen Char Dham yatra for residents in three districts of Uttarakhand. Reversing a decision, which it announced just a day earlier, it has now raised concerns that the pilgrimage might now lead to an increase in COVID-19 cases.

As per the announcements made by the state government, a COVID-19 test report was made mandatory for the Char Dham yatra as well, providing that the residents of three districts were supposed to be allowed to take the journey. Reportedly, the yatra was being opened for residents of Rudraprayag, Chamoli and Uttarkashi, where the famous shrines are located. However, it is not happening any time soon now.

As per the reports, the latest decision comes in the wake of the government investigating the fake reports of the private labs that carried out the COVID-19 tests during the Haridwar Mahakumbh. 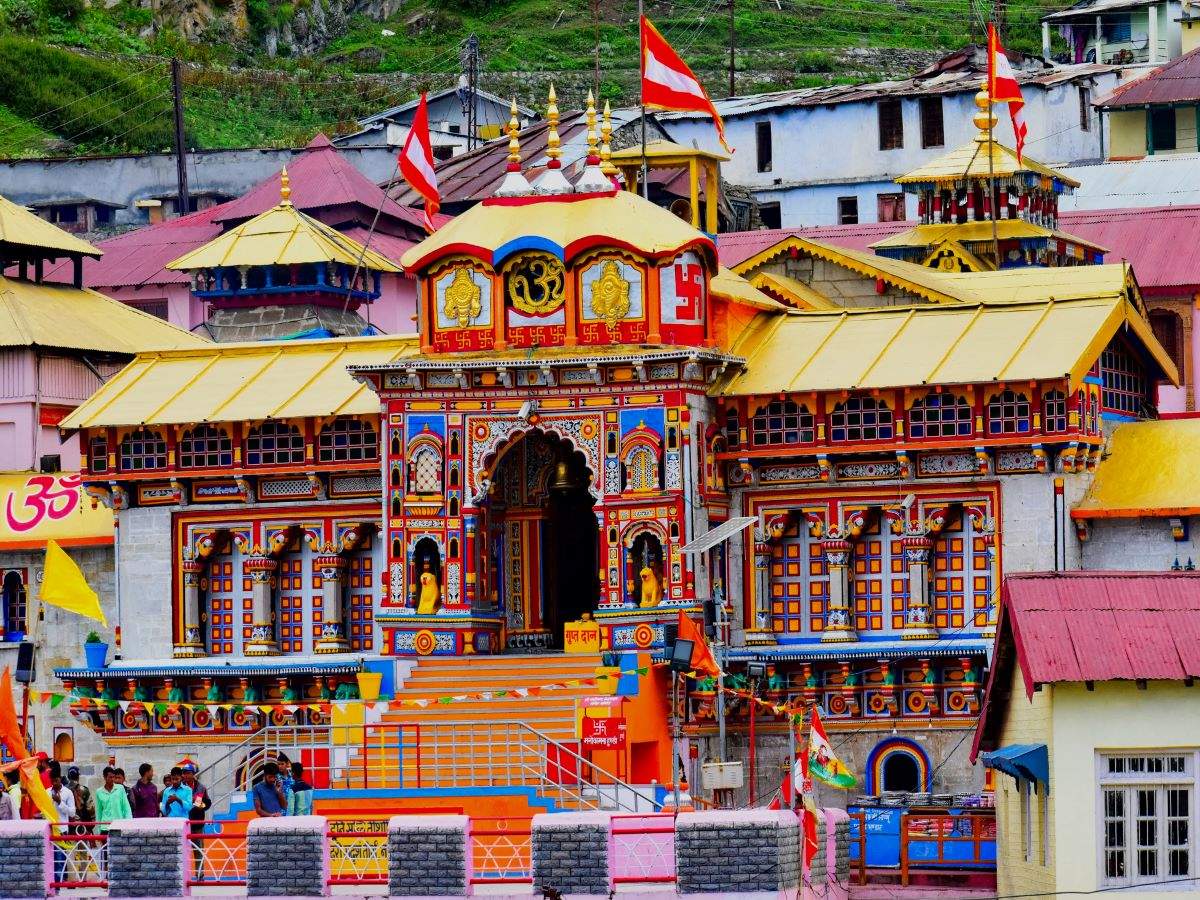 COVID-related curfew in the hill state has also been extended till June 22. There might be some changes in the rules, but all the old guidelines will remain in place, an official informed.

Government Spokesperson Subodh Uniyal further added that he was apprised that Char Dham Devasthanam Board required more time to complete the preparations for the yatra. Due to these factors, they will now take a decision about opening the yatra on completion of preparations and lifting of the COVID curfew in the state.

The Devasthanam Board controls the management of 51 temples in Uttarakhand, including the famous four Himalayan temples, also called
Chardham.

Disney to bring back it’s famous marathons this year