The Uttarakhand state government will likely resume Chardham Yatra after the COVID-related curfew is lifted, and the pandemic subsides.

Referring to this, Uttarakhand Tourism and Culture Minister Satpal Maharaj said that although it is being planned to open the Chardham Yatra in a phased manner if the pandemic subsides in the coming weeks, nothing has been finalised yet.

As per the reports, the ongoing curfew is scheduled to end on June 8, after which restrictions will likely be lifted in a phased manner depending on the pandemic situation. In such a scenario, Badrinath in Chamoli district, Kedarnath in Rudraprayag, while Gangotri and Yamunotri in Uttarkashi district, will reopen depending upon the COVID situation.

It has been stated that phased opening of the Chardham Yatra is only possible if decline in COVID cases are reported. 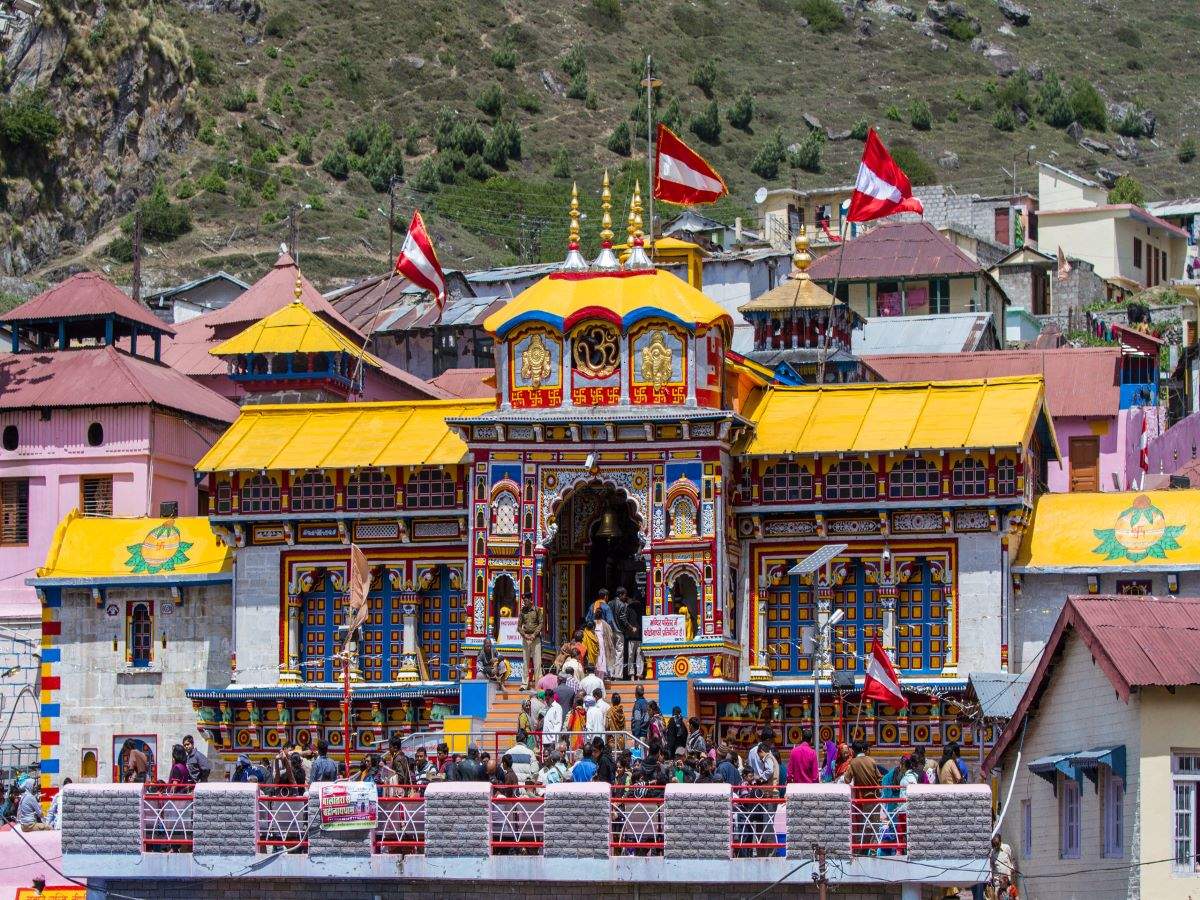 Reportedly, Satpal Maharaj met Uttarakhand Chief Minister Tirath Singh Rawat to discuss problems that the tourism industry is facing due to the second wave of COVID. Initially, during the first phase, the yatra will be opened for the locals of Rudraprayag, Chamoli, and Uttarkashi districts, where the temples are located. If things remain under control, people from the rest of the districts are likely to be permitted to undertake the pilgrimage in the second phase.

Those from outside the state will be allowed to visit the temples, with certain restrictions, in the third phase.

According to the reports, the four Himalayan temples opened for regular prayers as per the schedule in May. However, pilgrims were not allowed due to the worsening situation of COVID. Chardham Yatra was hit by the COVID crisis last year too, when pilgrimage to the temples were delayed by several months.