Uttarakhand forest department has established a sacred forest area named as Badrivan –the forest of the popular deity Lord Badrinarayan –which has four holy plant species related to the deity being reared for pilgrims visiting the region. This development is in line with PM Narendra Modi’s plan to throw light on the history and spiritual heritage of Char Dham of Uttarakhand namely Badrinath, Kedarnath, Yamunotri and Gangotri.

According to the reports, pilgrims are now permitted to visit this forest patch on way to Badrinath. As per the forest officials, the great world teacher and Saint Adi Shankaracharya had named the forests around Badrinath as Badrivan during his visit to the shrine around 815 AD. At that time, the area was populated with holy trees like Badriphal, Bhojpatra and Badri.

News has it that in July 2020, the Uttarakhand forest department had set-up a Green Ramayana Park, where 30 plant species associated with Lord Rama and mentioned in Valmiki’s Ramayana have been planted. 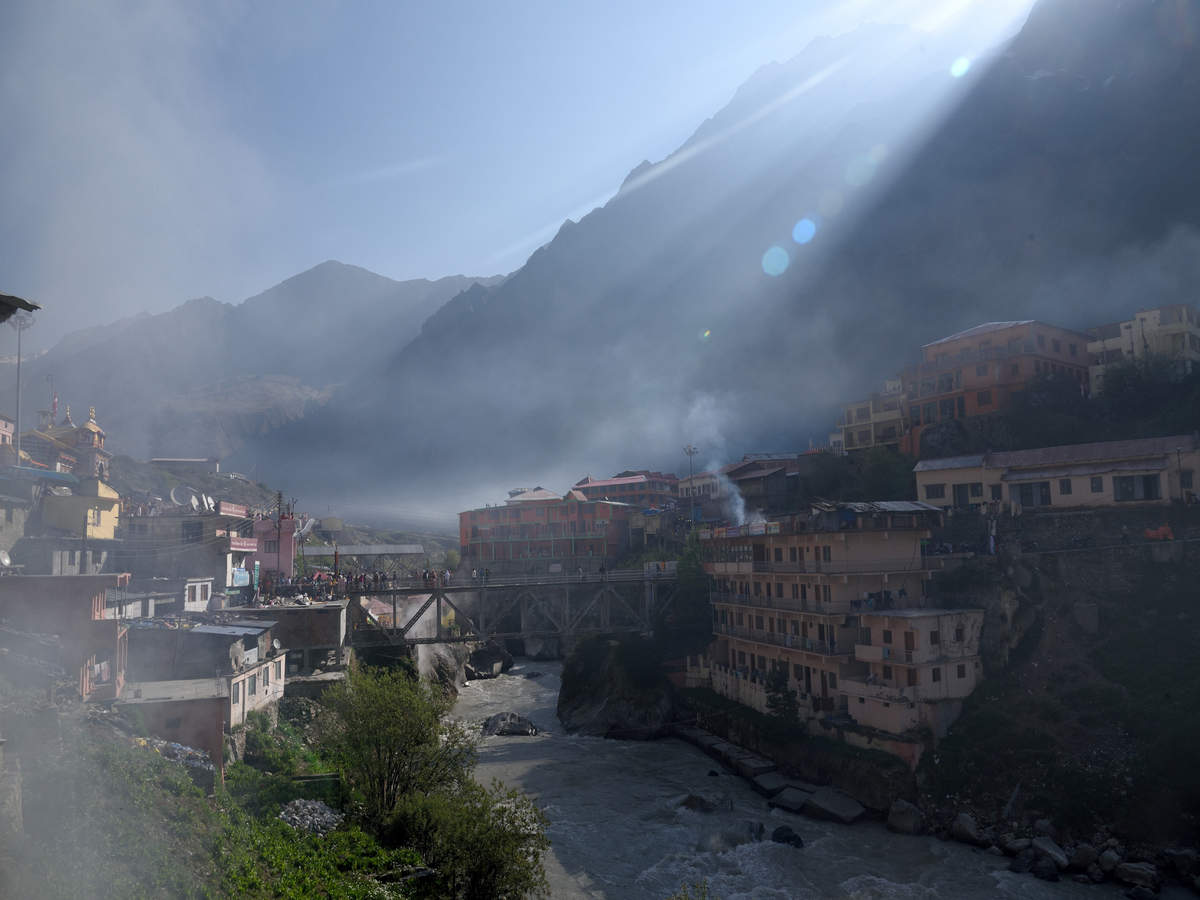 As told by Sanjiv Chaturvedi, chief conservator of forests and in-charge, Research Wing of Uttarakhand Forest Department, the area measures one acre on the main highway at Badrinath. Board with information about the sacred trees in this forest patch have been put up for the convenience of the tourists and pilgrims.

The information put on boards would also help spread more awareness about the Himalayan flora worshipped since ancient times and needs protection at a time when several factors such as climate change, habitat fragmentation, forest fires, illegal felling of trees etc.

In addition, these holy trees have mythological significance too.

In September 2020, Prime Minister Narendra Modi had laid stress to develop Badrinath shrine area as a mini smart spiritual city, and wants Badrinath master plan to focus on the spiritual legacy of the shrine.

Tadoba-Andhari Tiger Reserve and other wildlife sanctuaries reopen; here are the safety rules

US to end enhanced COVID-19 screenings of international passengers from Sep. 14