Uttarakhand state government recently announced fresh relaxations related to travel, under which fully vaccinated air travellers will now be allowed entry without the mandatory negative RT-PCR or Rapid Antigen test report. This move comes as part of the fresh relaxations, while COVID curfew was also extended till July 27.

Referring to this, Uttarakhand Minister Subodh Uniyal said that if passengers are coming by air, and have received both the doses of vaccine, then they will be allowed to enter the state without negative RT-PCR test report or Rapid Antigen test report. 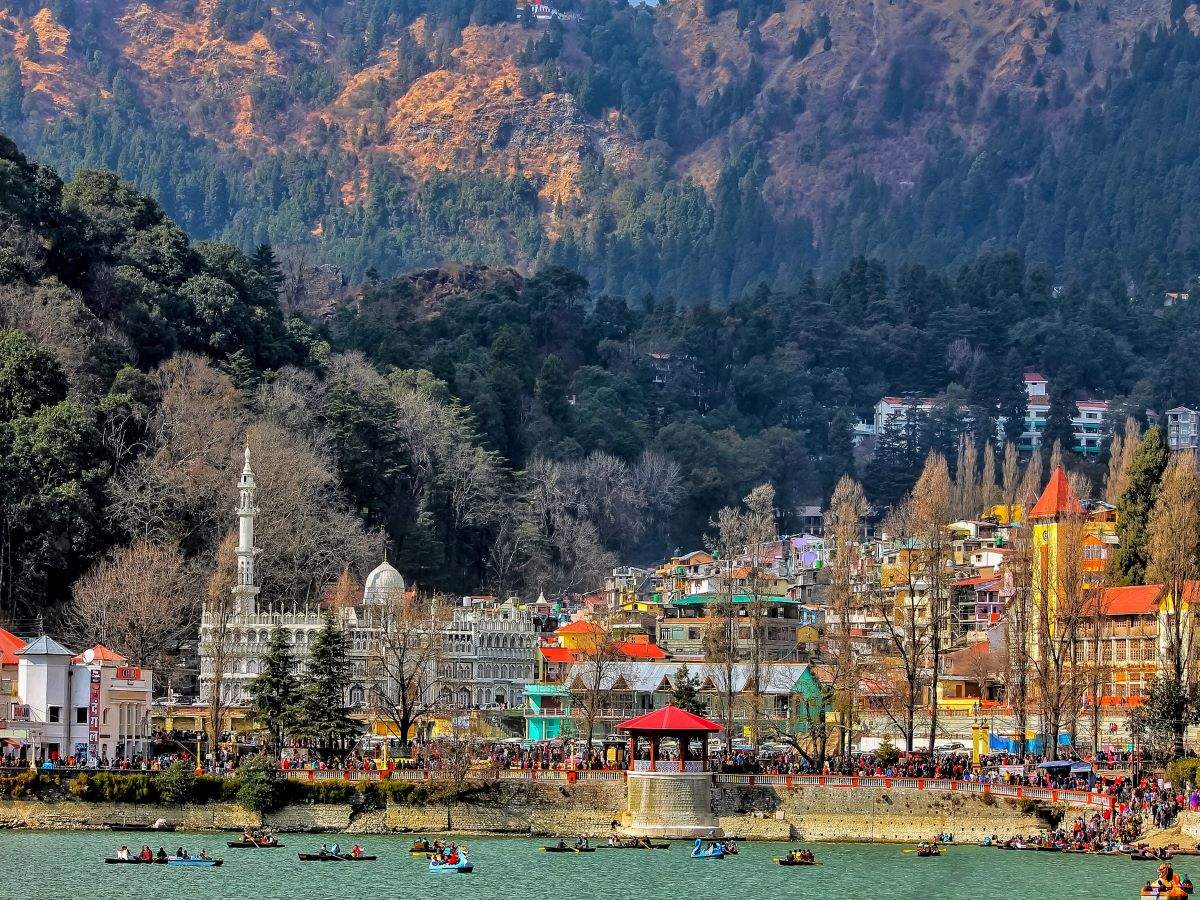 Uniyal, while announcing the new guidelines, stated that the government has extended the curfew, but with new relaxations; with the new relaxations, residents will also be allowed to travel to hill districts from plain districts, without having to produce a negative report of RT-PCR or Rapid Antigen.

He further added that the mandatory RT-PCR antigen or rapid test for moving from plain to hilly districts in the state has been done away with, and people will now be able to move freely in the state. He added that water parks and multiplexes in the state can now operate with 50 per cent occupancy, whereas shops would now be allowed to operate from 8 AM to 9 PM against the previous timing of 8 AM to 7 PM.