It snowed for the first time this season in the upper reaches of Uttarakhand on Monday, November 16. Consequently, the weather has become chilly across the state.

According to the reports, snowfall started in the higher Himalayan regions including Badrinath, Kedarnath, Gangotri, Yamunotri, Auli and Harsil on the night of November 15. Reportedly, it stopped snowing only on the following morning. Amid the snowfall, the gates of Kedarnath shrine closed for public worship until the next spring.

Reportedly, Dharali, Jankichatti and Ranachatti have also been covered in a thick blanket of snow after the snowfall. In the skiing-friendly destinations of Chamoli and Auli, about a foot of snow covered the earth. 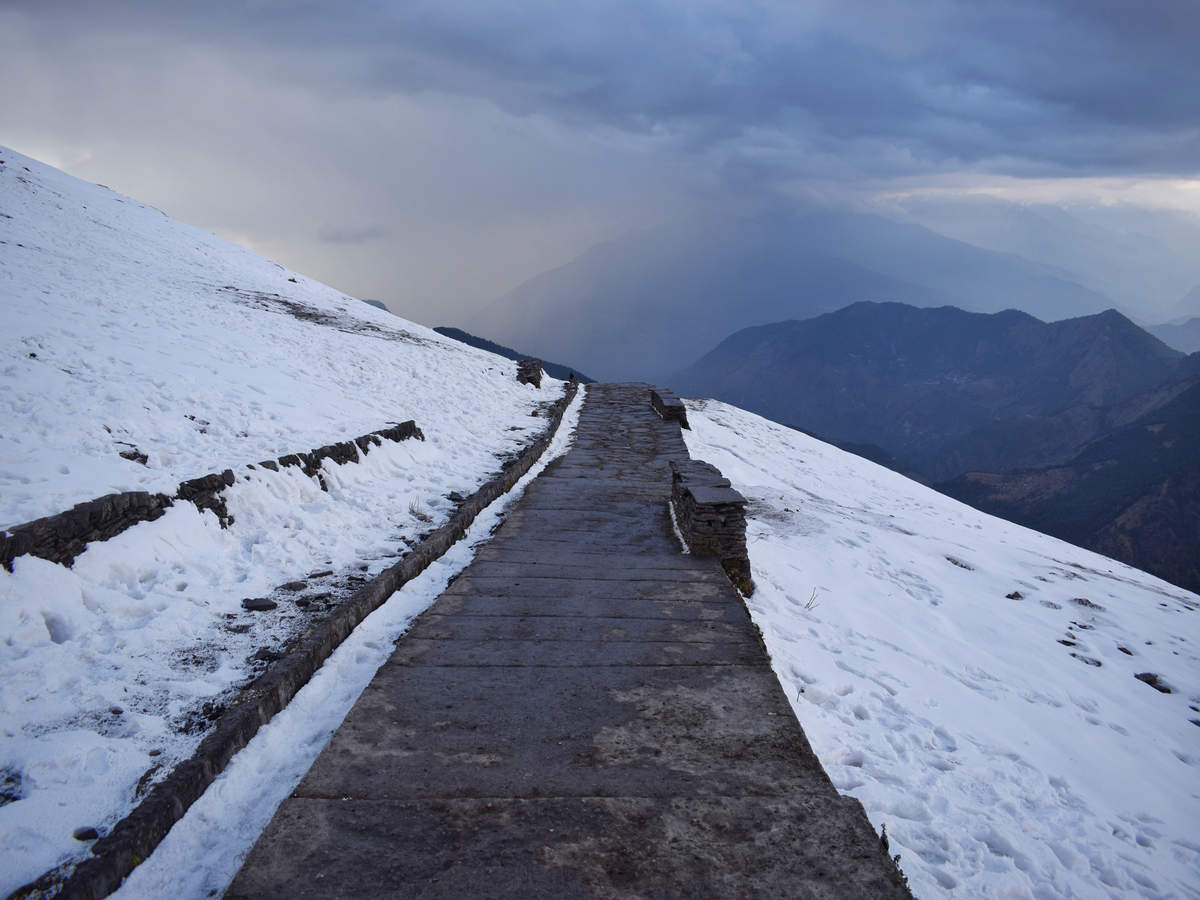 On the other hand, news has it that lower Himalayas of Uttarakhand such as Dehradun and Mussoorie received rainfall recently, which dipped the temperatures further.

Meanwhile, the MeT department is expecting more rain and snow in the upper reaches of the Himalayas in Uttarakhand in the following two days.

Tourists from Delhi and NCR can now gear up to drive down to the snowfall destinations in Uttarakhand. Some of these places are Mussoorie, Auli, Chopta, Tungnath, Chakrata, Pauri, Nainital, Dhanaulti, Chamba, Nag Tibba, Munsiyari and Harsil.

The best months to visit Uttarakhand for skiing and other snow adventure activities are December to February.

Countries that have banned travel from UK; India also joins the list

This Kashmiri cyclist created a world record by cycling from Kashmir to Kanyakumari in just 8 days!