Ever thought of getting into a wizard’s plane and flying to some place unknown?That would have made our life easier. Because the quest for searching a place for vacation is also at times nerve-wrecking. The very idea of exploring a new place needs a lot of planning and plotting. And in all this, we end up following the normal vacation route or habit to say the least. In such a context, a visit to Gartang Gali is a must, regarding which the internet has nothing to say!

These days, Google tells you all; where to go and which places to avoid. With our over-reliance on the internet, some places remain over-crowded all year round. Recently, locals of some tourist places even appealed to tourists to stop visiting as they were grappling with water scarcity. It is high time that tourists and travellers take a detour and visit places at a slow pace and breathe.

Talking about detour and Gartang Gali, a skywalk, fits into the context perfectly. It is situated at an altitude of 11000 ft above the sea level and is located on the border of Gangotri National Park in Uttarkashi district. Nelong Valley, where Gartang Gali can be spotted, is a picturesque region near the India-China border. The valley was blocked for civilians after the 1962 war. The good news is that the valley has been re-opened to civilians after almost 50 years. 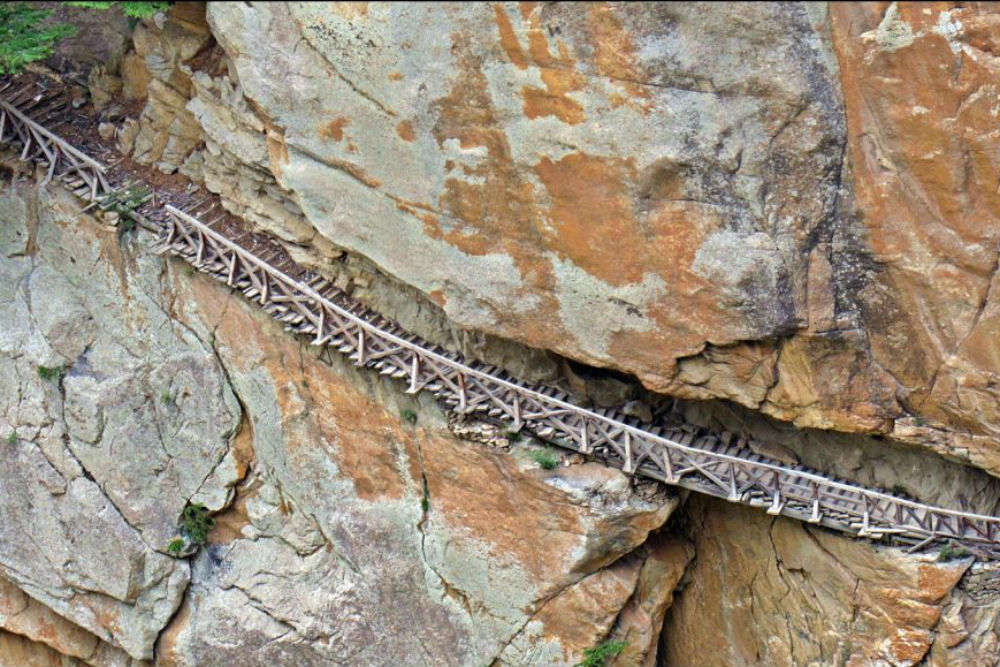 In a landmark achievement last year, 55 tourists got the opportunity to visit Gartang Gali after acquiring special permission from the forest department. For the uninitiated, it is imperative to know that Gartang Gali is the 105 m long wooden bridge, which was once a part of the Indo-Tibetan trade route. The Gali has not been in use since the Sino-India war, and this architectural masterpiece stands next to a vertical wall as a spectacular stand.

If adventures excite you, then plan a trip to this place as it is now open to tourists. While traversing the wooden bride, the picturesque view of Nelong Valley will be enough to mesmerise you. Also, the amazing walk over the wooden bridge will give you a sense of achievement once you get to learn that the track is unique in the country as it was built by cutting through a single rock.

If records are to be believed, Gartang Gali was built by the Peshawari Pathans, and this ancient route was used by the people of Afghanistan, Pakistan and Tibet to gather in Uttarkashi for trading things such as salt, jaggery, spices, gold, Pashmina wool and more. 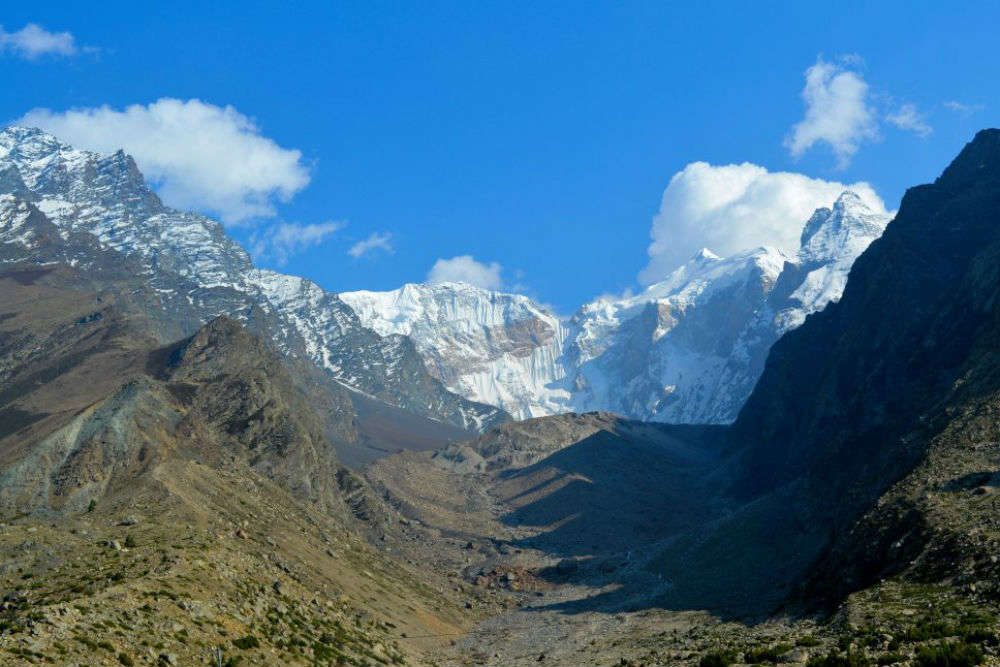 Here is a point to note—the centre recently waived off the inner line permit requirement for Uttarkashi city. However, permit for Nelong Valley has not been waived off; tourists will have to take permission from the district administration and the forest department to visit the skywalk.

Access to Gartang Gali is restricted during rough weather, so plan your journey in a phased manner. You can reach the place via air, train and road. Pick the option that suits you the most, or set out for an amazing trip to Gartang Gali in your wizard plane.

Indian-origin boy in England unearths rare fossil in his house