Travel to and within Hawaii will likely become easier for those who have already been vaccinated against COVID-19. It is working on a vaccinated passport that would allow such travellers to enter Hawaii without undergoing quarantine.

As per the latest news reports, the island state is working on a system for vaccinated people in which they will be provided an electronic code to facilitate their travel across islands, as well as skip the mandatory 10-day quarantine.

Reportedly, the program will kick off as early as March 1, and would initially be rolled off with in-state essential workers, who have received the full dosage of COVID vaccine. Reports also state that this would also allow the Aloha state to revive tourism in the region, and facilitate certain travellers to enter the region. 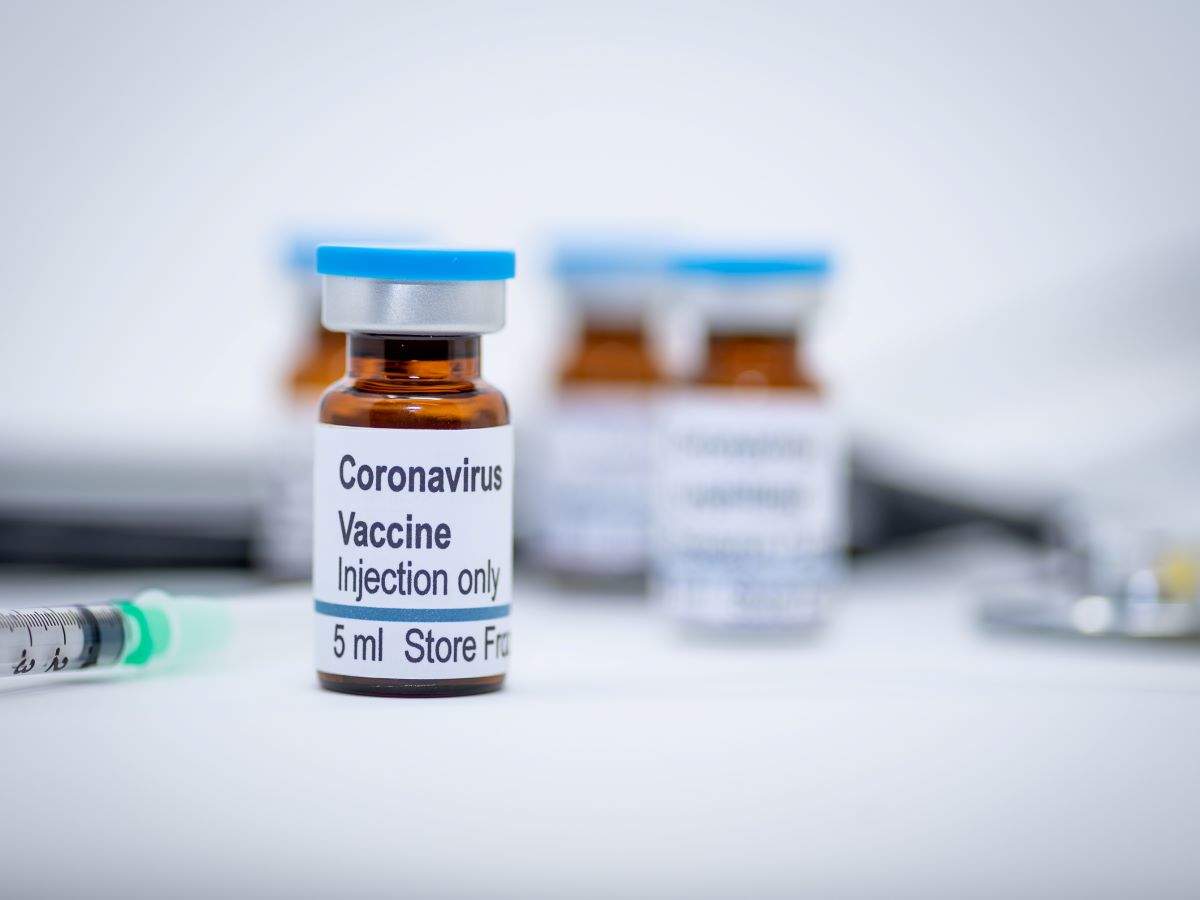 Referring to this, Lt. Gov. Josh Green stated that the program would likely begin with essential workers within the state, which will then be gradually expanded to include the general public, as well as tourists.

He added, “This is the way we restore our economy very quickly; we would likely see a huge uptick in visitors by say the fall this way.”

As of now, visitors are allowed to skip the state’s mandatory quarantine if they are able to show a proof of negative COVID-19 test from a certified laboratory taken within 72 hours of boarding a flight.

With this move, Hawaii would soon join the growing list of countries exploring the concept, including Denmark and Iceland. Further, several countries, including Georgia and the Seychelles have already started welcoming fully vaccinated travellers to their shores.