Good news for all those who have been planning a Vaishno Devi Yatra. As per the news reports, Indian Railways will soon be resuming its Vande Bharat Express train services from Delhi to Katra. Referring to this, Union Minister Jitendra Singh said that the matter of resuming the said train services from Delhi to Katra in Jammu and Kashmir ahead of the
Navratri festival has already been discussed with Railway Minister Piyush Goyal. He added that resuming the said train services will benefit pilgrims, who have been planning to visit the shrine during
Navratri from across the country.

Reportedly, Delhi-Katra train services remained suspended since March, after lockdowns were imposed across the country to contain the spread of the Coronavirus.

The lockdown is now lifting in a phased manner; recently, IRCTC announced the first ‘private’ Tejas Express train services to resume operations from this month. The Ahmedabad-Mumbai Tejas Express and Lucknow-New Delhi Tejas Express will be resuming services from October 17, 2020. Moreover, Indian Railways is also set to introduce 39 special trains to facilitate travel of people during the festive season. 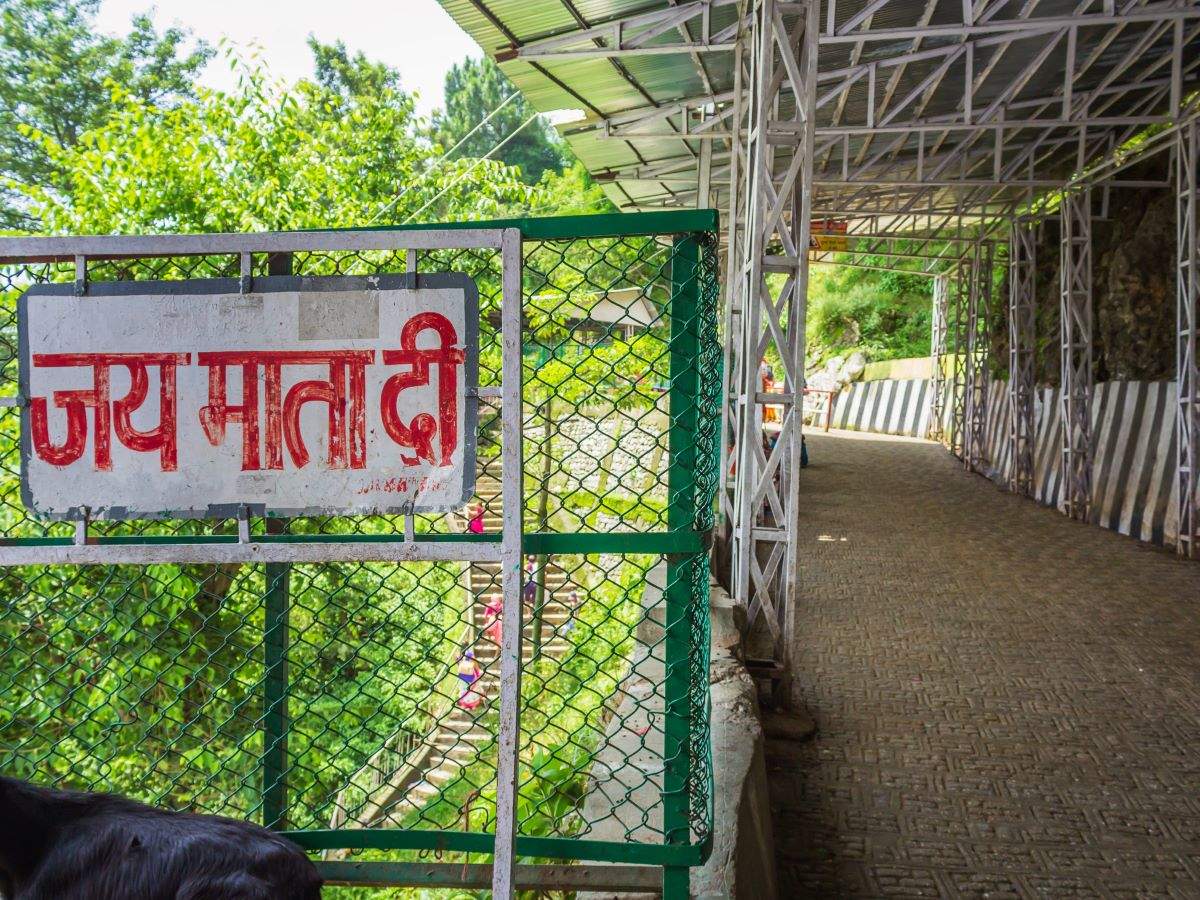 Also, the task of fixing the ceiling for pilgrims from outside J&K has been entrusted to the CEO of the Shrine Board. The online registration for the yatra will, however, continue to remain the same as before. 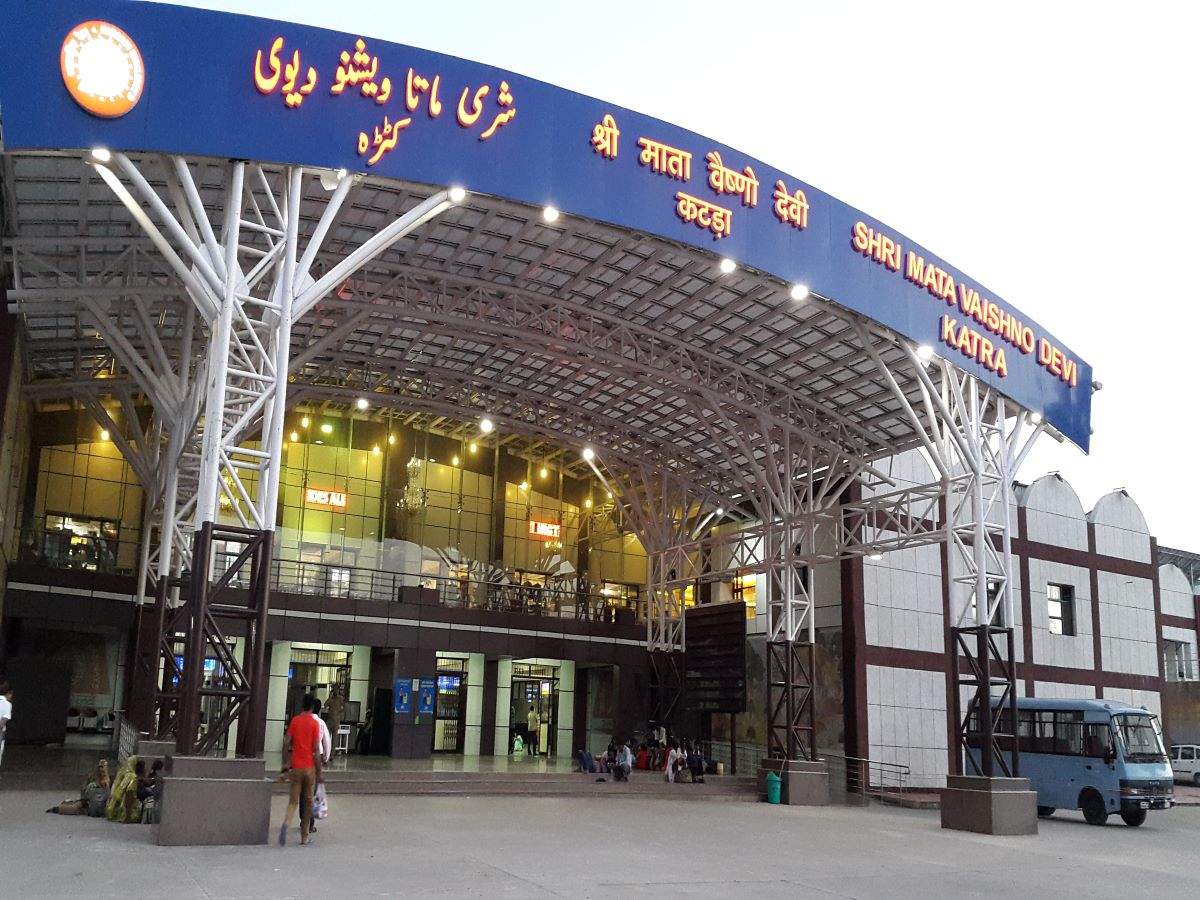 Further, the CEO, after reviewing the situation, will take a decision on whether to start the palanquin and pony services. Large religious gatherings and processions will not be permitted yet.