Following Italy‘s ban on large cruise ships from sailing through the city’s historic centre, Venice has just managed to evade putting its lagoon environment on the danger list of UNESCO World Heritage Site.

As per the reports, the committee that met in China has instead asked Italy to submit an update on efforts that it is taking to protect Venice from population decline, excessive tourism, and more.

Reportedly, in a move to save its lagoon from being tagged in the danger list, the Italian Government pledged to reroute big cruise ships from the city’s historic centre to an industrial port still within the Venice lagoon. The same would come into effect from August 1. 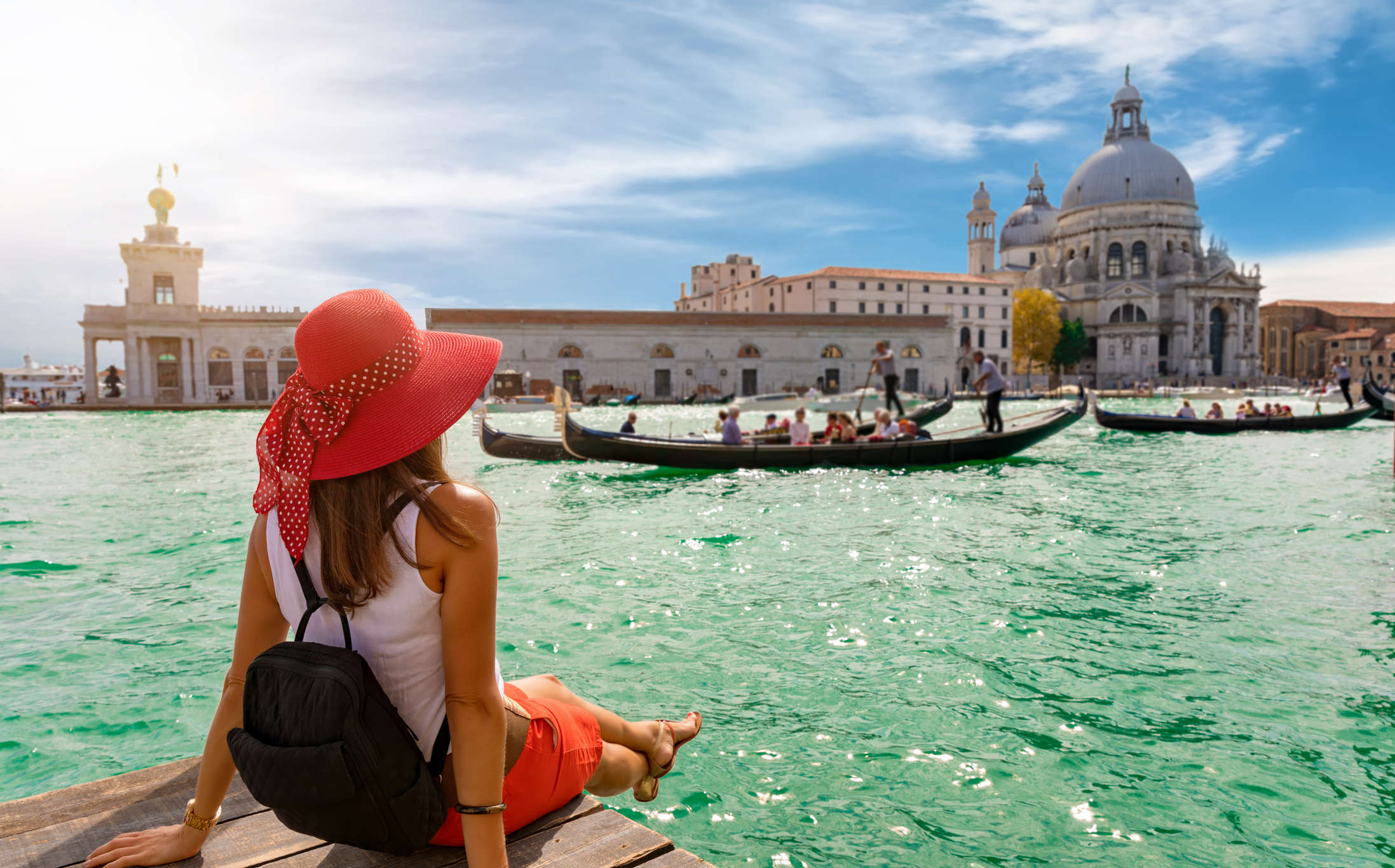 Reports have it that the passage of ships through Giudecca Canal and St. Mark’s Basin, which recently opened after a long pandemic pause, was among the reasons that UNESCO cited for listing Venice’s status as at risk.

The Culture Minister stated that the global attention on Venice must remain high now, and it is everyone’s duty to work for the protection of the lagoon and identify a sustainable development path for this unique reality.

However, as per various non-governmental groups, the ban on cruise ships only addressed one of the many issues threatening Venice, which include controlling urban development, over-tourism, and the management of cultural and natural resources.

The groups further added that long-term plans have not been yet to manage the ships, and the temporary decision to divert cruise ships in the industrial port of Marghera still endanger the lagoon.

Nilgiris: E-pass mandatory for those entering from Kerala, Karnataka