There’s no cafe more famous than Caffè Florian in Venice’s St. Mark’s Square. Steeped in history, the cafe is also dubbed as one of the oldest cafes not only in Italy but in the whole world. On December 29, 2020, the cafe celebrated its 300th anniversary but it was definitely a sad one, given the pandemic situation. But now, it looks like the cafe won’t be able to celebrate its 301st anniversary, as the cafe is in danger of closing, owing to COVID-19 outbreak.

In 2010, the cafe celebrated its 290th celebration with fans, lovers, cakes, and a vibrant party. The cafe has been visited by eminent personalities including the likes of Charles Dickens, Andy Warhol, and many more. However, these stories might soon become history as the place is on the verge of shutting down without tourists incoming.

Marco Paolini, the managing director of the cafe told a local daily, “We do everything possible to keep the business alive. We are working to stay open for as long as we can.”

History of the cafe

The cafe was inaugurated in 1720 by Floriano Francesconi, an Italian entrepreneur. Since then, the place has wooed locals and tourists alike. From Hollywood A-listers to renowned artists, the cafe has attracted people from all the fields.

Charlie Chaplin also visited the cafe. To top it all, can you believe sitting on the exact spot where Ernest Hemingway once had his coffee. The cafe is that level historic!

It has been a popular shooting spot and several blockbuster Hollywood flicks have been shot here, including Matt Damon starrer The Talented Mr. Ripley and Katharine Hepburn’s Summertime. 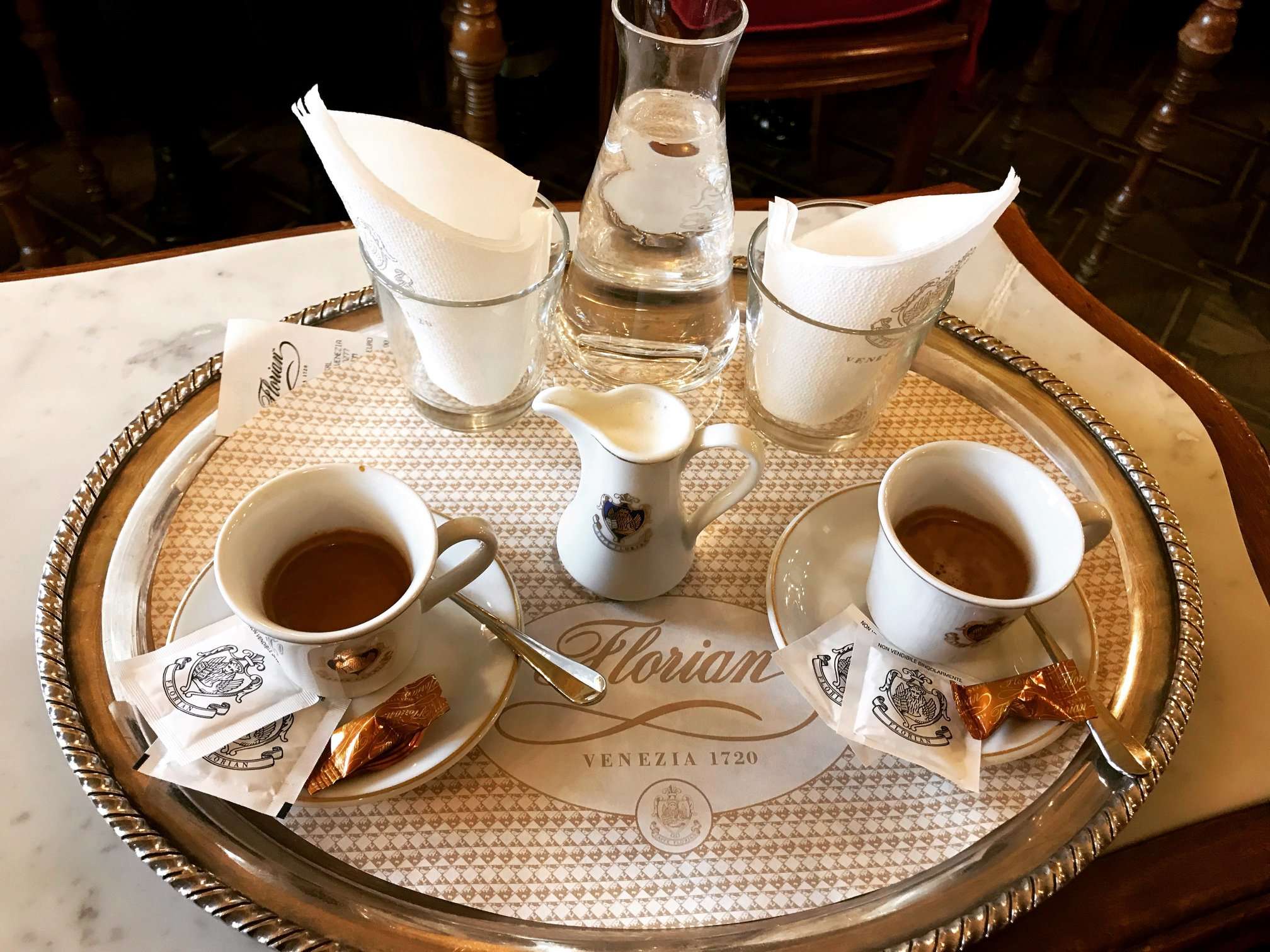 Paolini said that they are devastated and that the pandemic has affected everyone. Right before the pandemic in 2019, the cafe had a turnover of about $10 million. After the COVID-19 outbreak in 2020, they suffered a massive decline of 80% of sales.

The cafe hasn’t received any kind of benefits from the government since the first lockdown started and might get shut due to lack of funding.

A devastated Paolini said, “There are no prospects for now, we don’t even know a reopening date. We are concerned about the future. If the café is closed, you wouldn’t miss just a coffee, but a piece of Venice.”

Breaking UK travel rules can now land your in jail

Castropignano, the gorgeous Italian town is selling houses for just €1!