Vrindavan’s popular Bankey Bihari Temple which attracts devotees from all over the world has been shut down indefinitely amid a COVID-19 threat. The temple was reopened after nearly seven months on the occasion of Navratri last Saturday. On the very first day of its opening, the temple recorded more than 25000 people.

Being a major cultural and religious hub for Krishna followers, the temple holds great religious significance. However, considering the excessive crowd and fear of Coronavirus spread, the temple was shut till further notice on Monday.

A notice was put by the temple authorities reading, “The temple will remain shut for devotees from October 19 till further orders. It will reopen for ‘darshan’ of Lord Krishna after proper coordination with the district administration and police to ensure security of devotees during this pandemic”.

Before the reopening of the temple, the management had released a notice which said that only 400 devotees will be allowed inside the premises in a day. Ye, in just two days, allegations of mismanagement were voiced, and the temple authorities decided to close the doors for good. 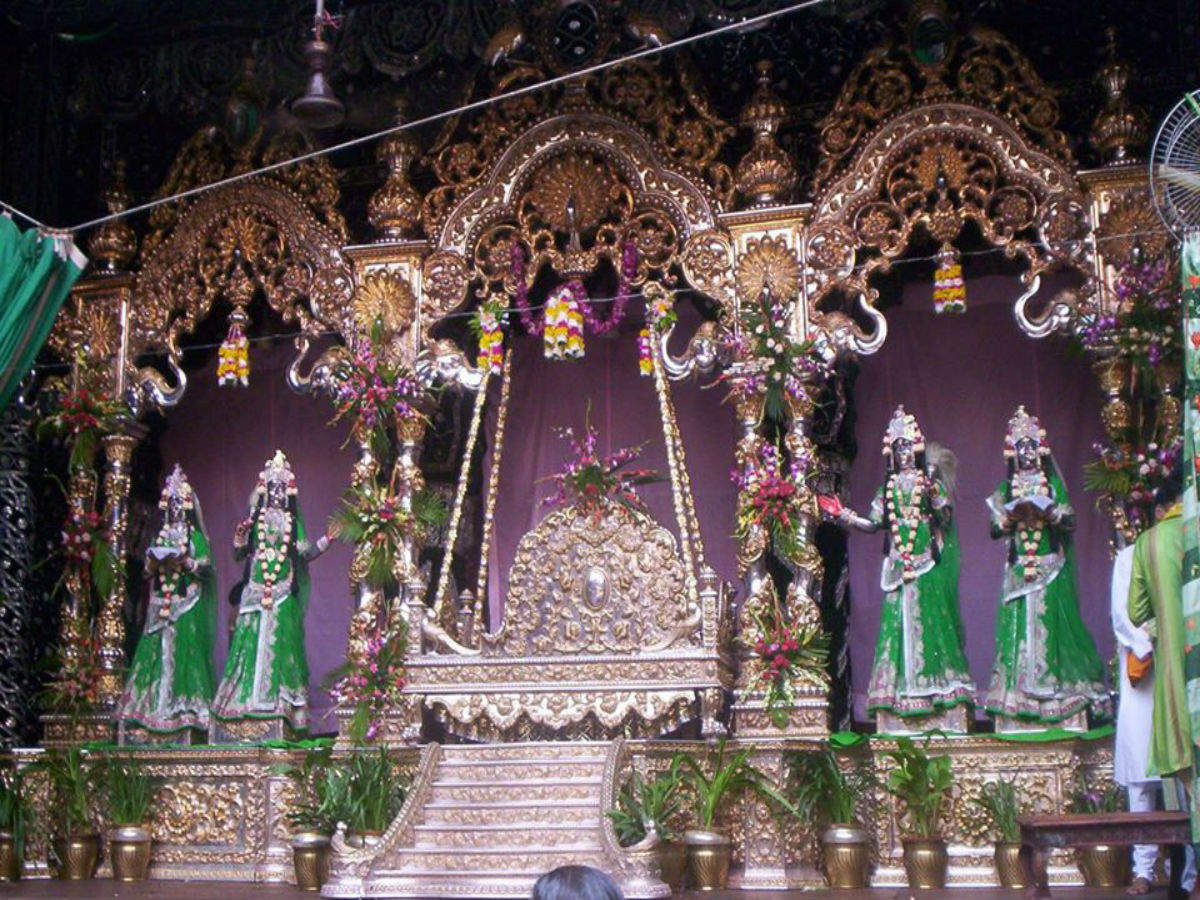 Mathura District Magistrate Sarvagya Ram Mishra informed that though police were deployed outside the temple to manage the devotees, the turnout of devotees was quite massive, given it was the first day of Navratri. He also said that the online registration system was not working, adding to the chaos. “We could not have taken action against the devotees as it is a matter of faith,” said the magistrate.

Moreover, there were several devotees who were not following COVID-19 health protocols set by the government. There was no social distancing and most of the devotees were not wearing masks.

On Saturday, devotees had come for darshan from far off destinations including Maharashtra, Gujarat, Delhi, Chandigarh, Haryana, Madhya Pradesh and Rajasthan.