Do you have any idea how turtles in Japan cross railway tracks? Well, the country has tunnels that are specially built for these creatures to cross tracks. Japan has always been a stern protector of its wildlife, a reason why this should not come as a surprise. Apart from this, Japan also has an island of cats, another one filled with bunnies, and also a town where deer wander around nonchalantly.

Japan is a country that will surprise you in many ways; in fact, when you realise that Japan is much more than the latest technologies, sushi, and Hello Kitty, you would definitely add it to your travel list. In such a scenario, the turtle tunnels are an extension of its innovation.

Why were the turtle tunnels built? 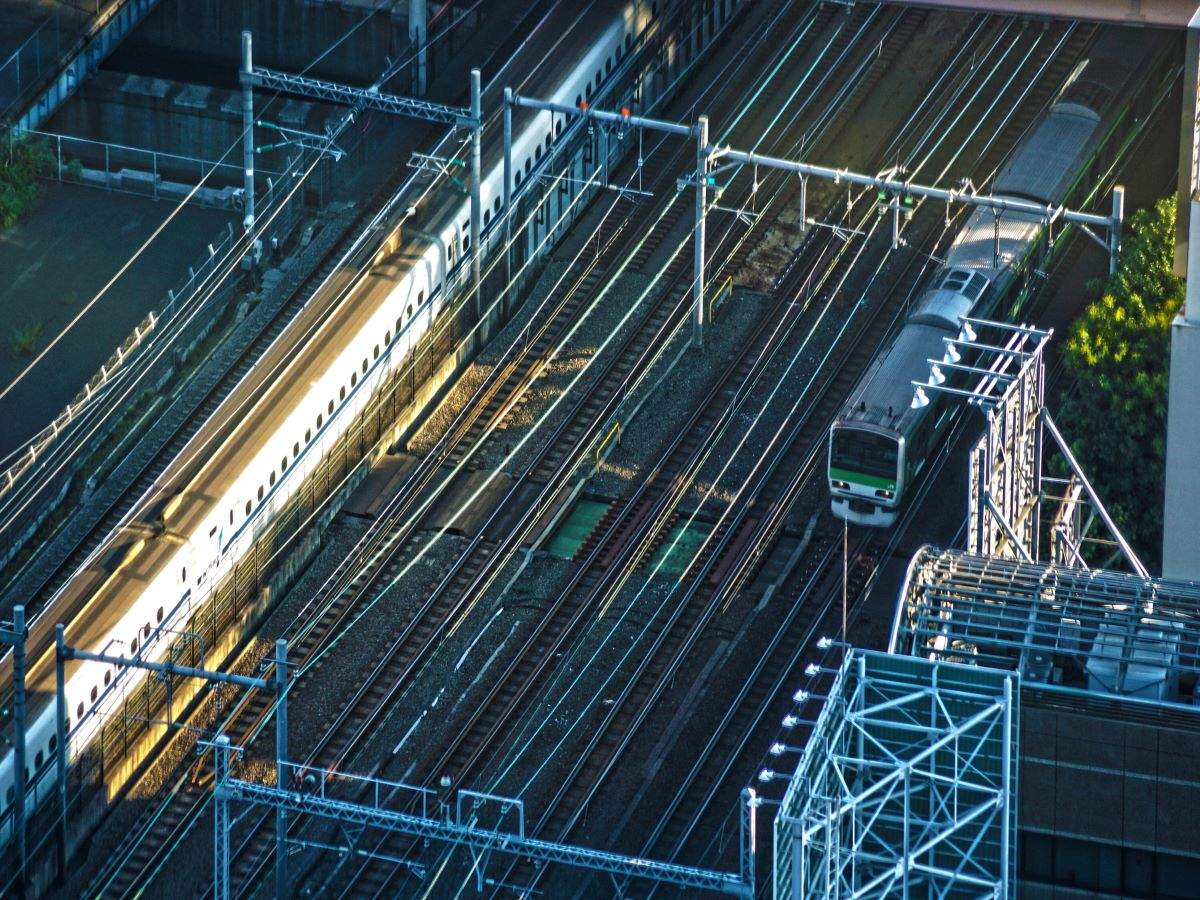 Well, the explanation is quite simple; turtles often try to cross the tracks, which can be otherwise fatal. Reportedly, in almost all the cases, the turtles climb over the first rail, then walk slowly toward the second rail, eventually climbing over the rail tracks too. The entire trip is almost safe for the turtle, unless it finds itself on the rail when a train comes zooming by. Problems happen when turtles try to cross a railway junction, for there is a good chance that it will get trapped there. And since turtles move rather slowly, they can’t react spontaneously when the moving rail switches points, thereby leading to crushing the turtle in the process.

This was not just posing a problem for turtles, but also for all those commuters who rely on the train system. It so happens that when turtles block the switch points from connecting up with the rails, the rail service gets delayed until someone can remove the reptilian obstruction. And since train delays are rare in Japan, the railway corporation looked into the problem, and teamed up with the local aquarium to develop the so-called turtle tunnels.

How do these tunnels work? 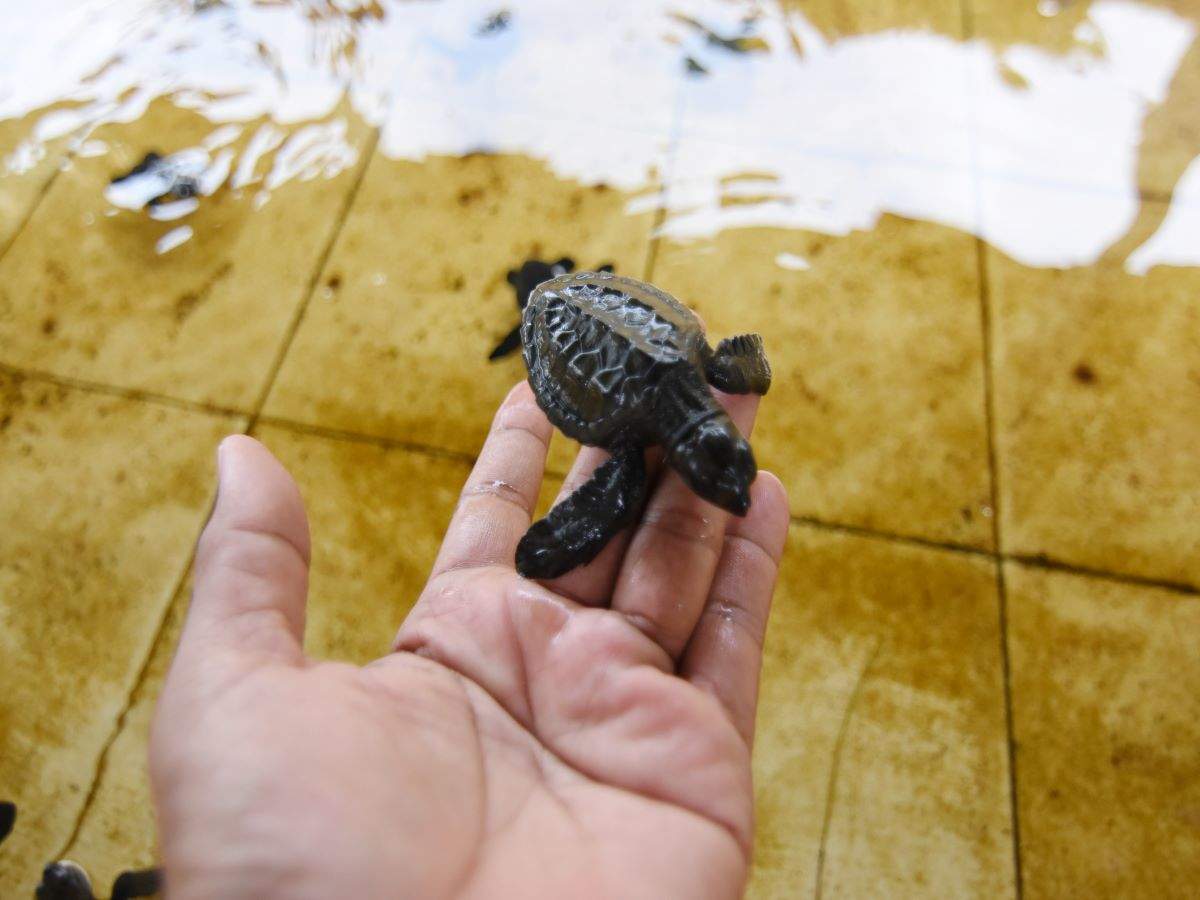 These tunnels are U-shaped concrete ditches, which are positioned near rail junctions that have been identified as high-risk spaces. If turtles topple while crossing the junctions, which is a common thing here, they fall into the ditches from where they can’t typically climb out. Usually, the railway staff comes by these spots once a month to pull out the turtles that get trapped within.

What are the requirements to enter Croatia for foreign travellers?