West Bengal is the latest state to be experiencing a spike in COVID-19 cases. The state that had imposed a partial lockdown last week has now imposed more restrictions that will effectively thin out crowds. The state government has also banned visitors from entering state-run zoos and wildlife sanctuaries with immediate effect.

The notification (dated April 30) issued by Additional Chief Secretary (Forest) said that entry of visitors to forest department run zoos will be stopped from May 1. Hence, it has already been a few days that this restriction has been in place. 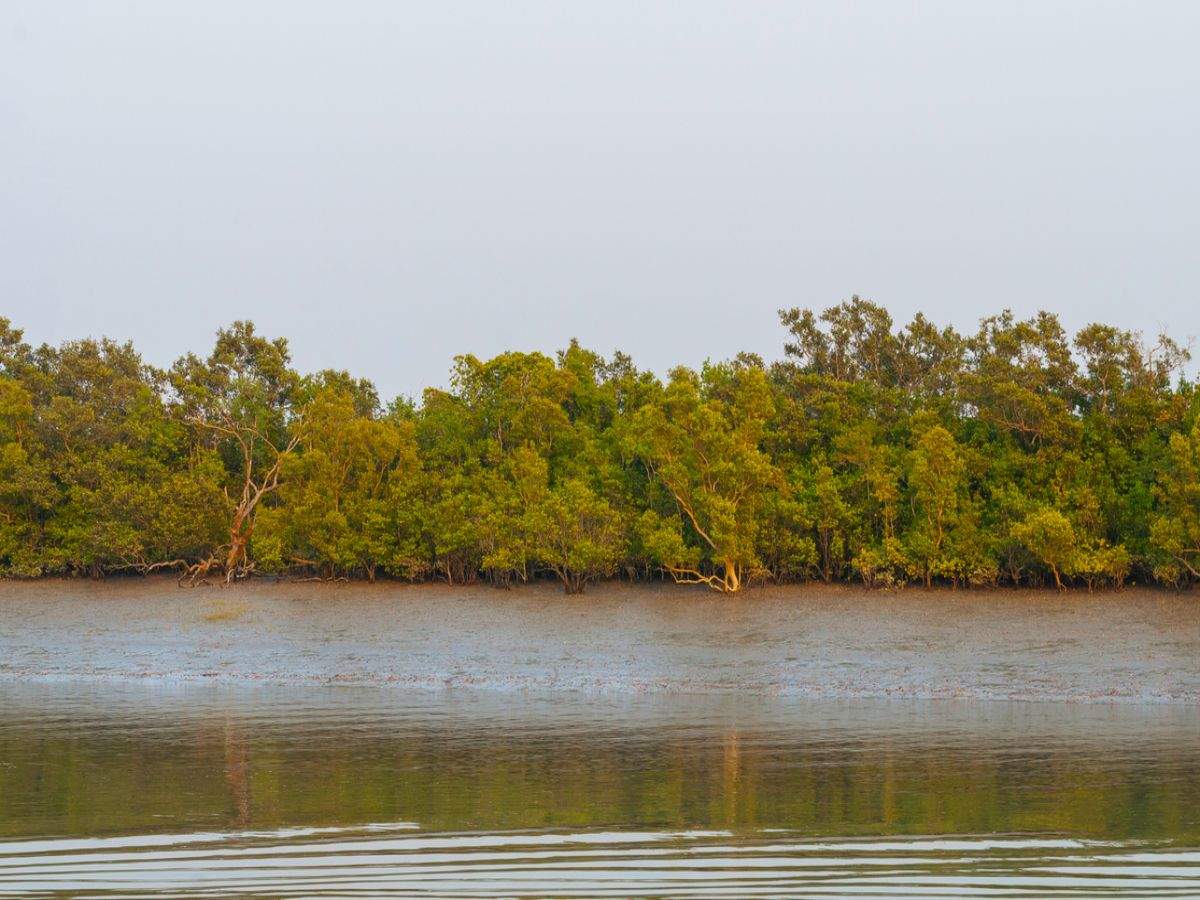 The order stated, “All eco-tourism projects and lodges shall not allow guests/visitors. Suitable steps may be taken for cancellation of bookings and refund of the amount if and where required.”

The state of West Bengal has a total of 12 zoos, which were also shut last year during the first wave of COVID-19, however, they were reopened in October. The Alipore Zoo is Kolkata, which is also known simply as Calcutta Zoo is one of the oldest zoological parks in India. It is a major attraction among city dwellers, and visitors.

Poland will now allow vaccinated tourists to not undergo quarantine