As per the news reports, West Bengal’s Belur Math will not allow any visitors during the Durga Puja this year. This announcement comes in the wake of the Coronavirus pandemic, and to contain the spread of the virus. It is one of the prime tourist spots near Kolkata and draws thousands of pilgrims every year from all over India and abroad.

Reportedly, this is for the first time in its history that Belur Math has taken such a step of breaking its tradition since Swami Vivekananda started celebrating Durga Puja at the headquarters of Ramakrishna Math and Mission 119 years ago.

As per the latest reports, senior monks handling the affairs of Belur Math administration decided to bar visitors from visiting the spot during Durga Puja this year. The Puja, like the previous years, would not be held in a pandal to the east of the temple. Reportedly, the puja will be held inside the Ramakrishna temple this year. 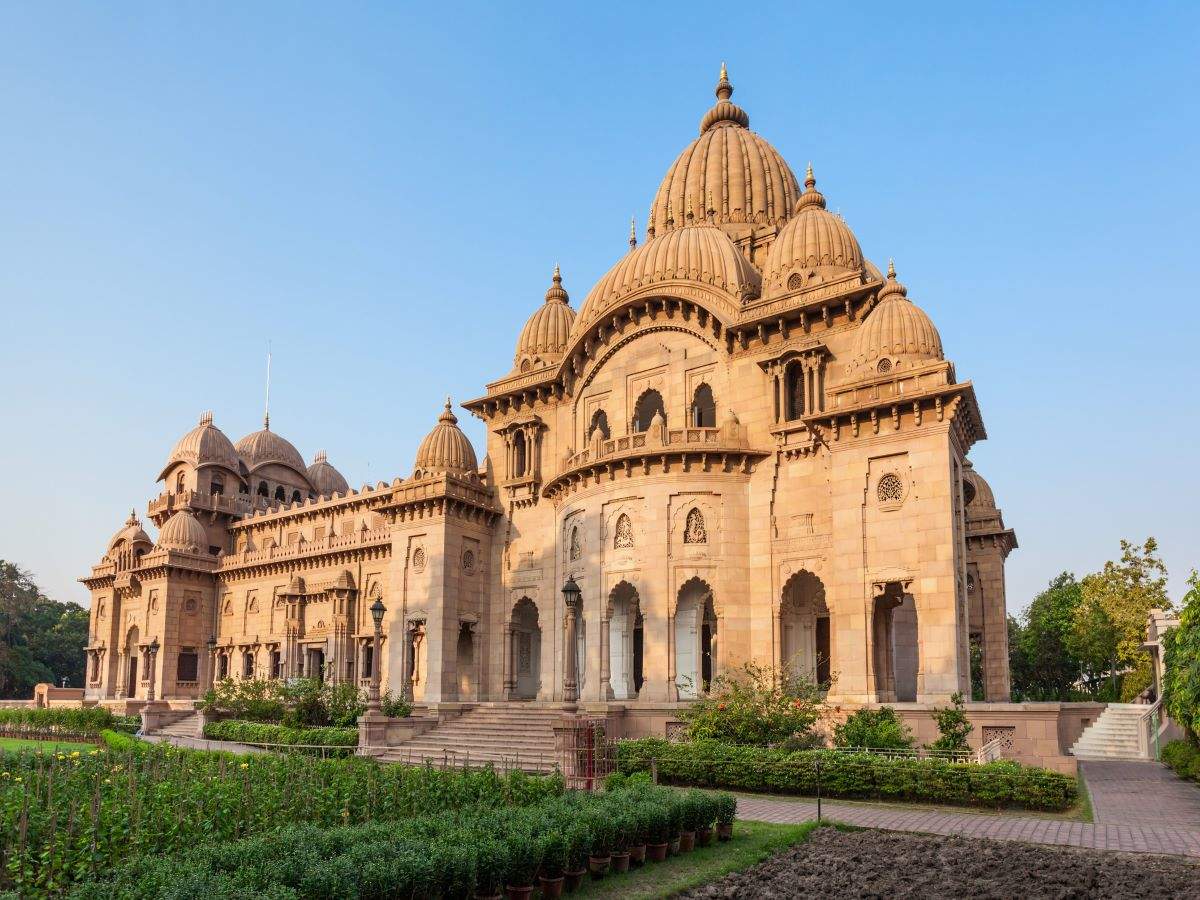 Referring to this, General Secretary of Ramakrishna Math and Mission Swami Suviranda stated that all rituals of Durga Puja, including the Kumari Puja, will be performed as usual. However, due to the pandemic, they will not be allowing visitors inside the Math.

Belur Math has remained shut to visitors from March 15 due to Coronavirus outbreak and the subsequent lockdown. And although the gates were reopened on June 15, those visiting the Math have to undergo a number of checks before being allowed to let in. However, soon after some days, several employees and monks tested positive for COVID-19 at the Math. Thereafter, the administrators again had to shut the gates to visitors on August 2.

Every year, lakhs of visitors and pilgrims turn up during Durga Puja at Belur Math to gather in the pandal erected for the occasion.

Europe to see a comeback of night trains; 13 cities to be connected via new train routes