All Durga Puja pandals in West Bengal have been declared no-entry zones owing to Coronavirus. The concerned authorities want strict restrictions in place so that festivities do not result in a surge in the number of cases.

The decision has left festival enthusiasts and travellers disappointed, as the Durga Puja ceremonies in the state are a highlight for many.

Reportedly, the Calcutta High Court recently ordered the Durga Puja celebrations in West Bengal to be regulated by the concerned authorities in view of the COVID-19 pandemic.

As per the reports, the Calcutta High Court has ordered that only organisers should be allowed to enter the pandals. To avoid any confusion in this process, names of people to be allowed inside the pandals will be displayed outside. 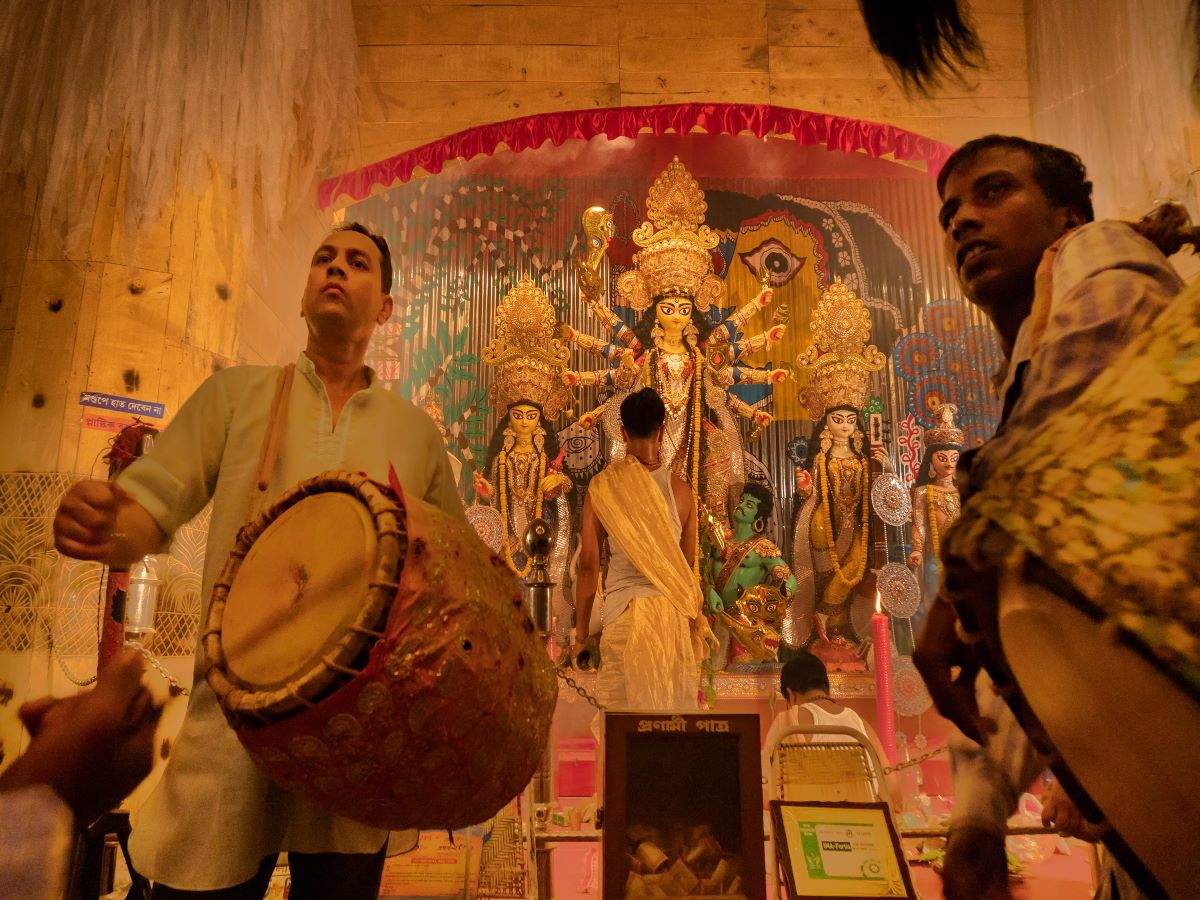 The court stated that now that the pandals have already been set up and there are no curbs in the state, citizens should be discouraged to gather in the pandals. It added that although the measures that have been announced by the state are well-planned, the same were without a proper blueprint as to how they will be implemented on ground.

The court’s order comes just three days before celebrations are set to start across the state, with a number of puja pandals already decked up for the same. It has also been witnessed that people have been gathering at malls and markets for the customary Durga Puja shopping, which were thrown open as part of the government’s Unlock 5.0 rules. Moreover, a number of people have been doing all these activities without wearing masks as well.

As such, the Court has also ordered that, “In the run up to the pujas, the crowding around the markets in big city Kolkata or small towns has remained ‘unchecked’. The same cannot be repeated over the five days during the Durga Puja.”

As per the order, if the pandals are made no-entry zones and all sides are barred as part of the no-entry zones, the public at large will know that there will be no access to the pandal and vicinity, and their wish to hit the streets will be less.

The iconic Eurail Passes go digital for the first time in history!