Forests in West Bengal are all set to reopen for tourists from September 23. The forest department has already initiated the process in this regard. This was recently announced by Forest Minister Rajib Banerjee in Siliguri after a meeting with forest officials. He stated that they are working towards opening up the national parks and forests to tourists before Pujas. This should come as a big relief to wildlife enthusiasts and tourists alike.

Referring to this, officials in the know-how stated that every year the forests close down for two months due to monsoon, i.e., from July 15 to September 15. However, this year due to the COVID pandemic, the forests remained out of bounds for tourists since the beginning of March, when the lockdown was announced, the officials added. 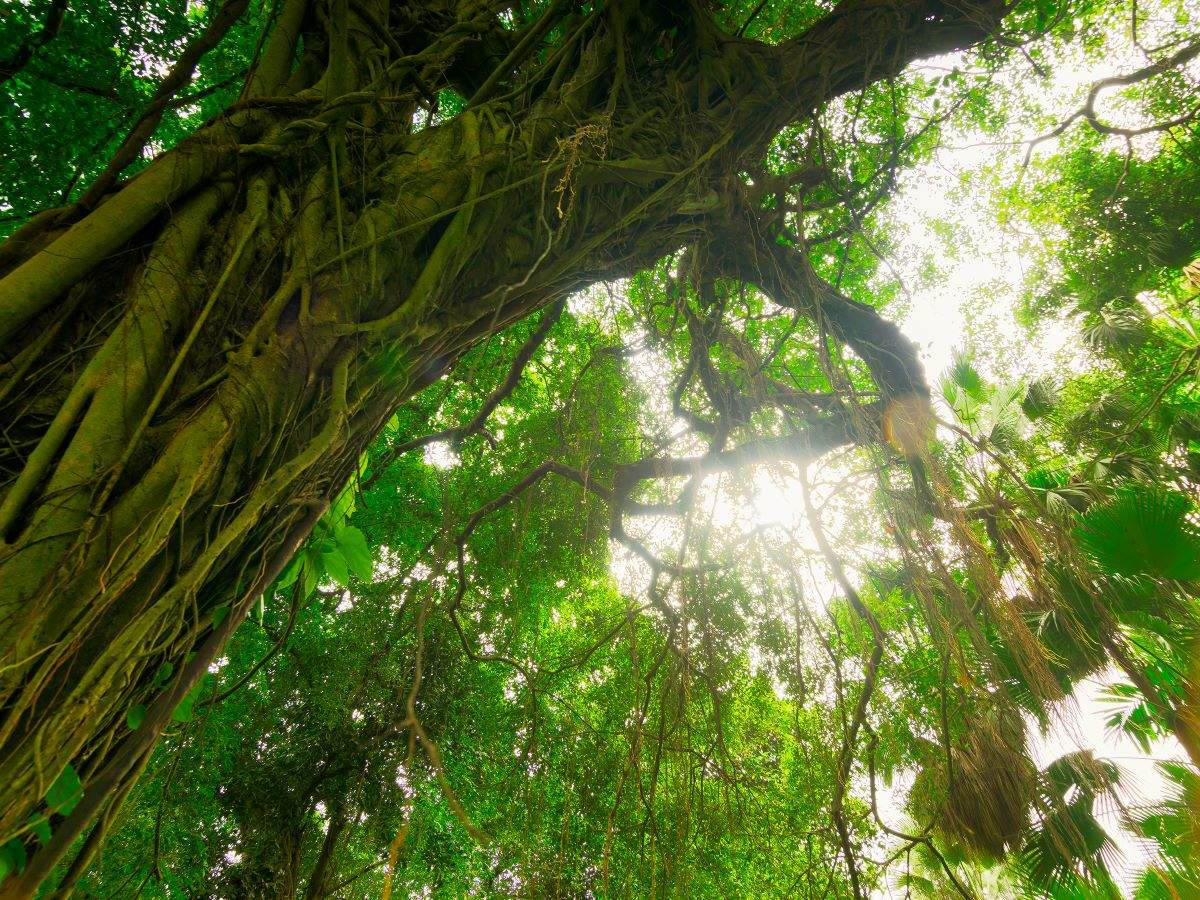 Due to the prolonged closure of national parks and forests, tourism in the region has been hit hard, the reason why the state government has now decided to open the forests ahead of the festive season. Principal Chief Conservator of Forests Ravikant Sinha informed that the said decision to reopen the forests to tourists was taken at a meeting that was chaired by Forest Minister Rajib Banerjee recently.

Ravikant Sinha also added that guidelines regarding this will be issued for the same, and that the details will be decided during a meeting today. As regarding the guidelines, they will be based on the lines of COVID advisory of the Health Department to ensure that the forest staff, tourists, and other stakeholders have minimum risk of getting infected by the virus, informed a senior official from the state Forest department.