Poland recently got the world‘s deepest swimming pool,
DeepSpot, which is 150 ft deep. Located in the Polish town of Mszczonow, near Warsaw, the pool has now been officially opened for visitors.

Reportedly, DeepSpot is 5 m deeper than the current deepest dive pool. The pool is filled with 8000 cubic metres of water, which is 20 times more than the amount in an ordinary 25-m pool.

This pool, unlike regular diving pools, can accommodate people despite COVID-19 restrictions, as it will be used as a training centre offering courses for divers.

As per the buzz, there is a hotel with rooms that will allow guests to watch divers at a depth of 5 m. Referring to this, DeepSpot Director Michal Braszczynski stated that the pool will also be used by the fire brigade and the army. He added that there will be many scenarios for training and that they will be testing different equipment. 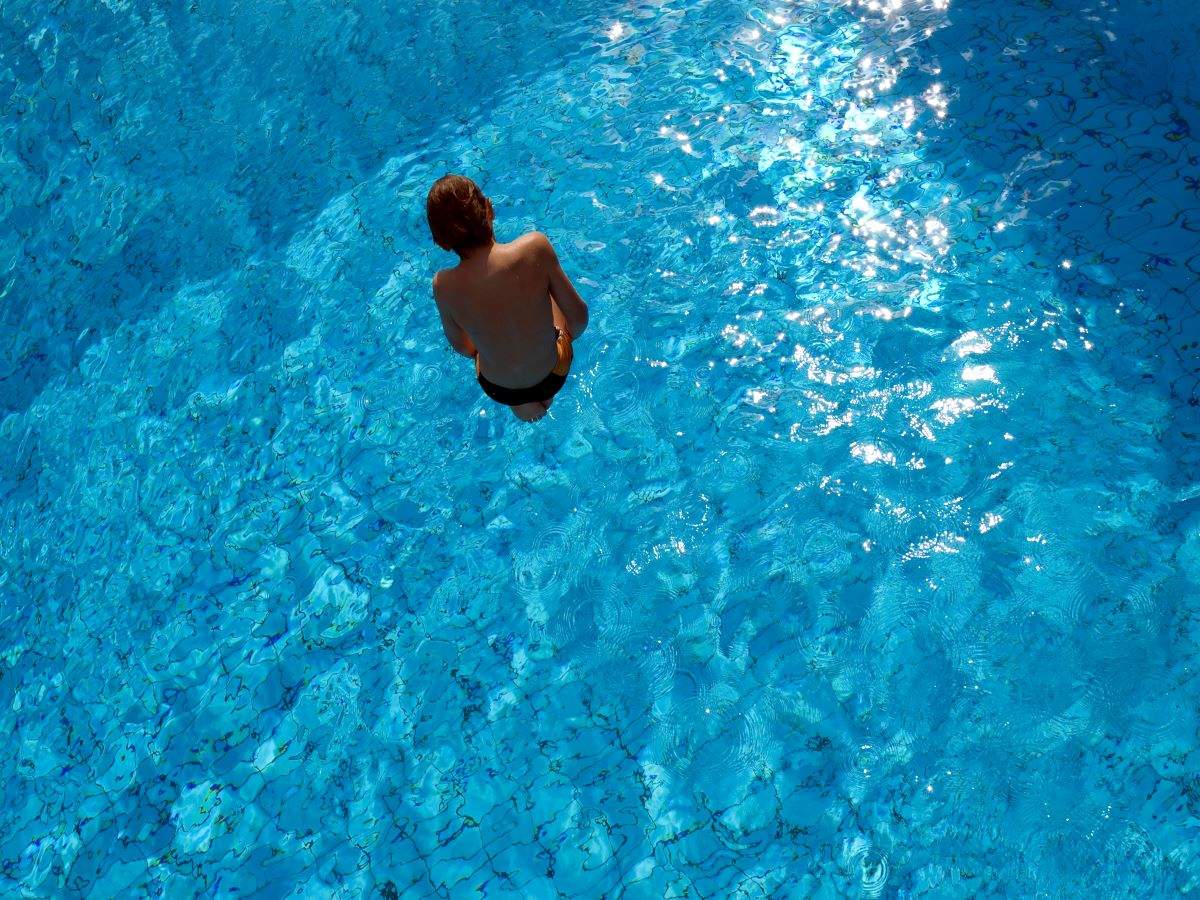 As per the records, the current holder of the Guinness world record is in Montegrotto Terme in Italy, which is 42 m deep. A dozen customers visited the spot on the first day, including eight trained divers.

Przemyslaw Kacprzak, a 39-year-old diving instructor, stated that there are no coral reefs here, so it is no substitute for the sea, but it is definitely a good place to learn and to train in order to dive safely in open water.

Reports state that the pool took around two years to build, and around 5000 cubic metres of concrete had been used.

However, the pool will lose its title soon, as a new 50 m-deep swimming pool is set to open in Britain, in 2021.

COVID update: Kerala announces a complete lockdown from 8 to 16 May