Imagine how people made their beer, some thousands of years ago. A team of archaeologists has dug up a site in Abydos, Egypt, situated around 11 km west of the Nile river, where a brewery had existed and will have all your answers. Reportedly, the city was the burial ground of ancient monarchs, and discoveries suggest that beer was also used for sacrificial rites.

According to the latest reports, the Egyptian and American archaeologists have found eight massive units of beer and pottery basins at the unearthed brewery site. 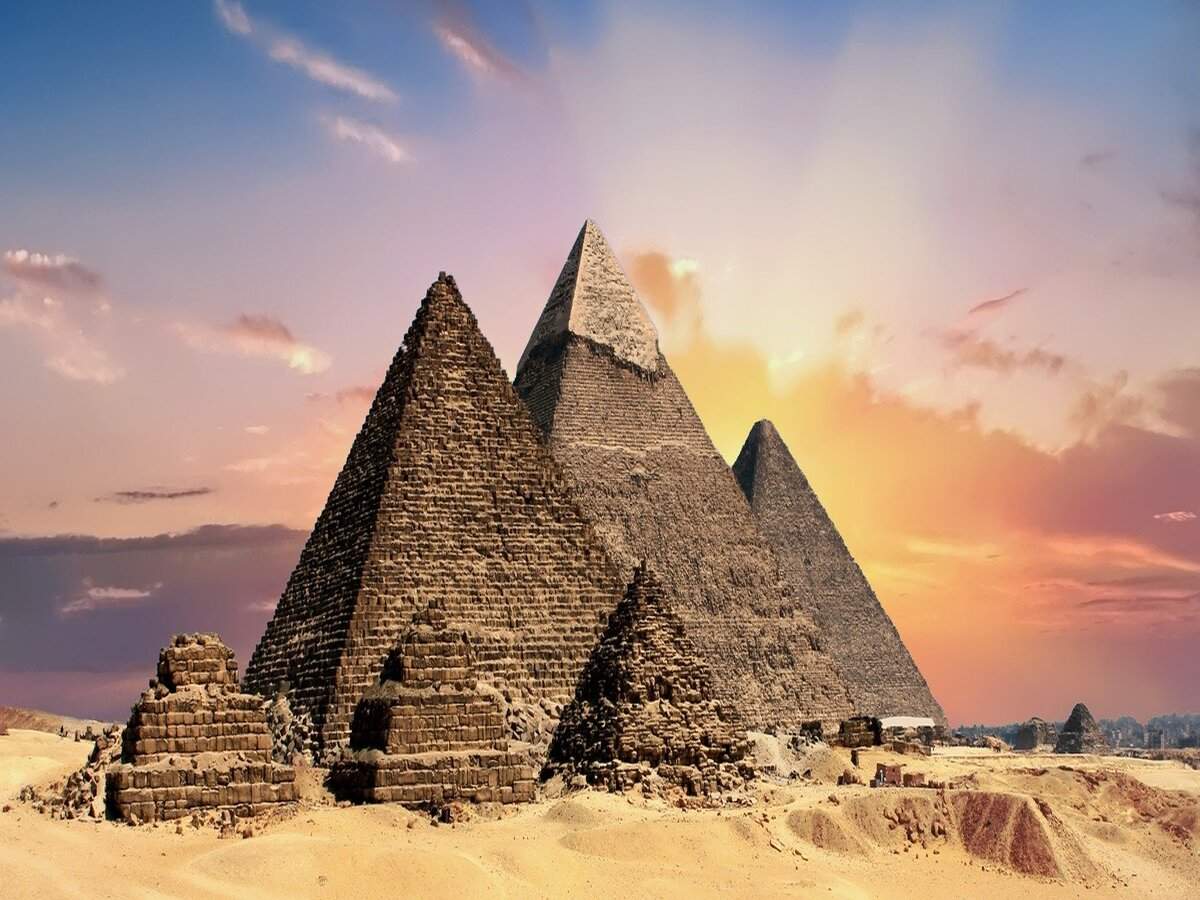 Believed to be the oldest beer factory in the world, in all likelihood, the factory dates back to the time of King Narmer. He is believed to be the founder of the First Egyptian Dynasty, dating back to 3100 BC.

As reported by a leading business daily, Matthew Adams of New York University, a researcher who guided the joint Egypt-US discovery team, the brewery could have been producing as much as 22,400 liters of beer at a time,

The antiquities ministry has reportedly said that the British archaeologists had mentioned the possibility of the existence of a beer factory in Egypt in the early 20th century. However, it could not be found back then. It has been found that the brewery used pottery basins to boil a mix of grains and water to produce beer. Since the Egyptians loved to consume beer actively, its production was also an active choice.