Xanterra Parks and Resorts added tour operator Holiday Vacations last week, continuing its growth from a collection of national park lodges, restaurants and concessions into a multifaceted travel conglomerate with a portfolio of tour, resort and cruise products.

In addition to Holiday Vacations, Xanterra acquired Country Walkers in 2014; Austin Adventures in 2013; VBT Bicycling, Walking Vacations and the Grand Hotel at the Grand Canyon in 2012; and Windstar Cruises in 2011.

Xanterra will continue to operate lodges, restaurants and concessions in nine national parks, including Grand Canyon, Yellowstone, Zion and Glacier, as well as in seven state parks throughout the country. The company’s other properties include Grand Canyon Railway and the Kingsmill Resort in Williamsburg, Va.

Xanterra’s growth has been ongoing since the company’s 2008 acquisition by the Anschutz Corp., a holding company headed by Denver-based billionaire Philip Anschutz.

Since then, said Xanterra President and CEO Andrew Todd, one of the company’s key objectives has been to continually grow the business.

It does so by purchasing travel companies that cater to similar demographics: affluent leisure travelers who are as likely to book the Grand Canyon Railway as to book a Windstar cruise.

Xanterra said its acquisition strategy benefits the companies it adds by giving them access to a new database of potential customers and actively crossmarketing its products.

For example, Windstar recently partnered with sister brands VBT Bicycling and Walking Vacations to offer land tours for its cruisers in Italy.

The idea is to identify companies that might in some ways compete with each other but more likely will provide a complement.

Todd said the latest acquisition, Holiday Vacations, was intended to bring a more classic, escorted-tour operator into the Xanterra fold, since the company already owned a few operators that cater to the active-travel and soft-adventure markets, such as Austin Adventures and VBT Bicycling.

Once companies are brought under the Xanterra umbrella, the company will try to maintain continuity in operations and management with the added benefit of extra capital and resources.

“We try to acquire a brand that has good management teams in place,” Todd said. “Our goal is not to slash and burn these companies but to really try to allow them to grow and keep doing what they have been doing.” Each of the companies are run independently, its management team left intact.

“The reason they’re attractive to us is because they already are successful, and we want to allow them to [continue to] be successful,” Todd said.

Xanterra has been working to better capture and track data about its customer base, including the millions of travelers who come through state and national parks each year. That will enable the company to better identify needs and wants for future travel plans that it can accommodate with its other brands.

Along with its expansion, Xanterra is hoping to improve its relationship with travel agents.

“We’re desperately trying to overcome the reputation of not paying travel agent commissions because of our parks background,” O’Rourke said. 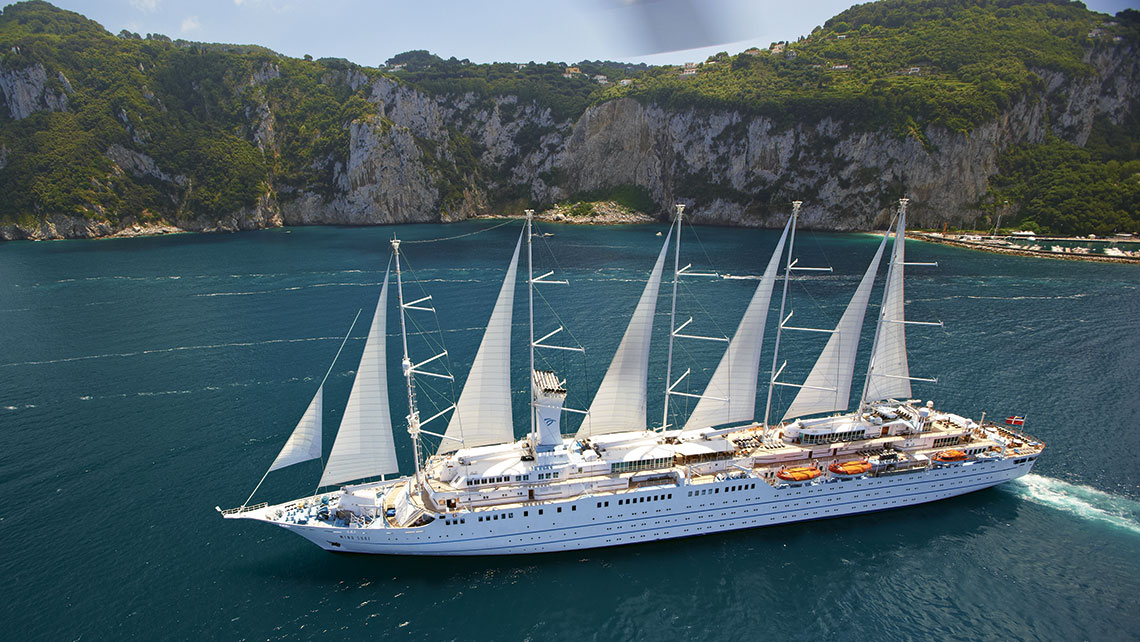 She pointed out that the majority of Xanterra brands, including its tour operators, Windstar Cruises, Grand Canyon Railway and some of the resort properties, do pay commissions.

“What we’re trying to do is educate agents on the diversity of our portfolio,” O’Rourke said. Through Xanterra, she said, agents now have the opportunity to send their clients on a Windstar cruise one year, then on an Austin Adventures custom trip the next. She said Xanterra also offers a great resource for hard-to-nab inventory in some of the country’s most coveted national parks.

“We never count anything out,” he said. “We’re pretty creative and opportunistic. Our plan is to continue to grow.”