A yellow weather warning has been issued by the Meteorological Department for heavy rain and snowfall in Himachal Pradesh for Saturday, December 12.

According to the latest reports published by the regional section of a leading daily, the MeT centre Shimla has predicted rainfall in plain and low hills on December 11 and 12. On the other hand, the middle and high areas are expected to receive rain and snowfall from December 9 to 12. 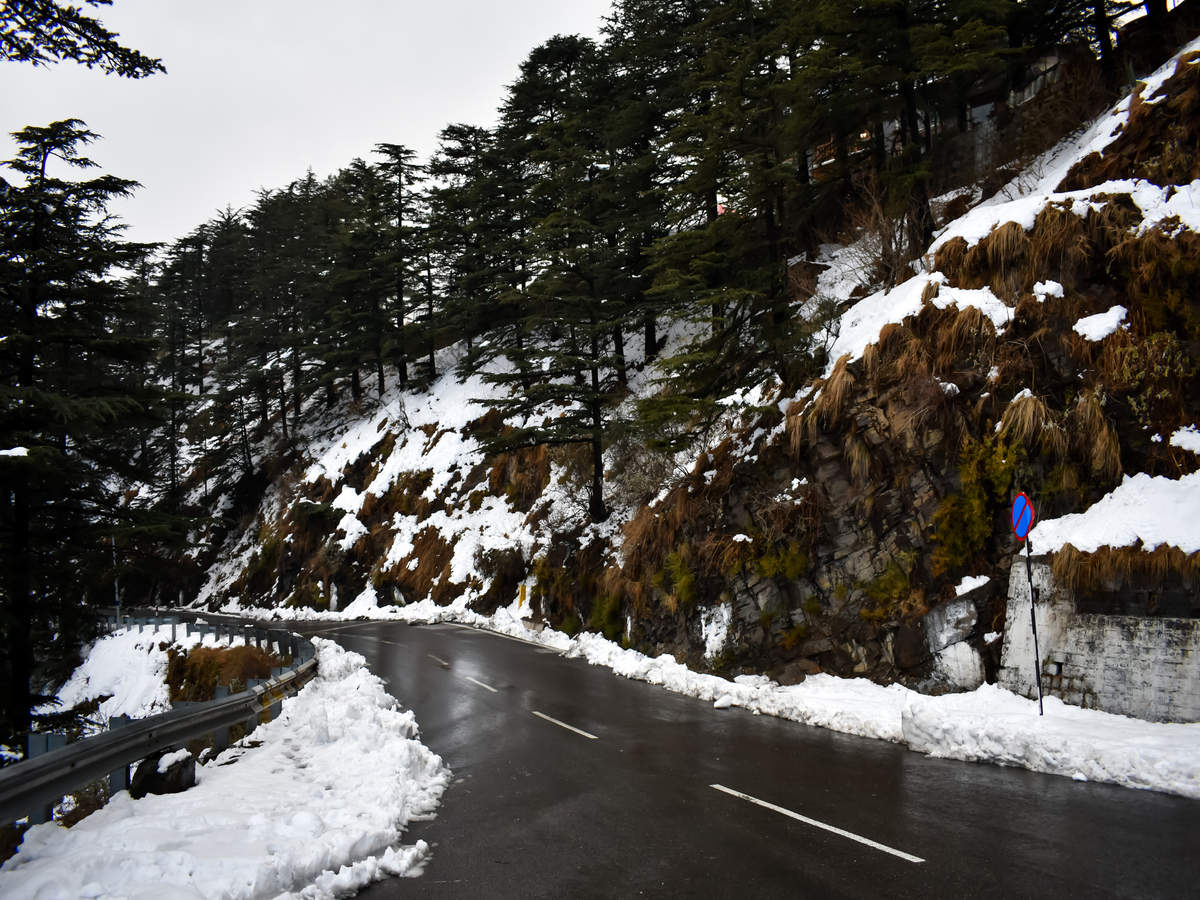 Reportedly, the MeT centre announced a ‘yellow’ weather forecast of heavy rain and snowfall in the middle and high hills for December 12 only. Colour-coded warnings are issued by the department to forewarn people about the upcoming severe or hazardous weather conditions which can likely lead to damage or danger to life and property. However, yellow is the least dangerous among the MeT weather warnings.