Angling or fishing has been permitted in Uttarakhand by the Uttarakhand forest department, albeit under certain conditions in reserve forest region excluding the protected areas as well as core and buffer zones of the state. The ban on angling was imposed in the year 2018.

According to the reports, the order has been passed in line with a decision taken by the state wildlife board to permit fishing or angling in the reserve forest areas to encourage tourism.

Restarting of angling activities also aims to allow the natives of the area to earn their bread and butter.

Reportedly, an order passed on November 18 this year changes an order issued in 2018 by the state forest department. The previous order imposed a ban on angling, calling it an act of cruelty under the Prevention of Cruelty to Animals Act, 1960. 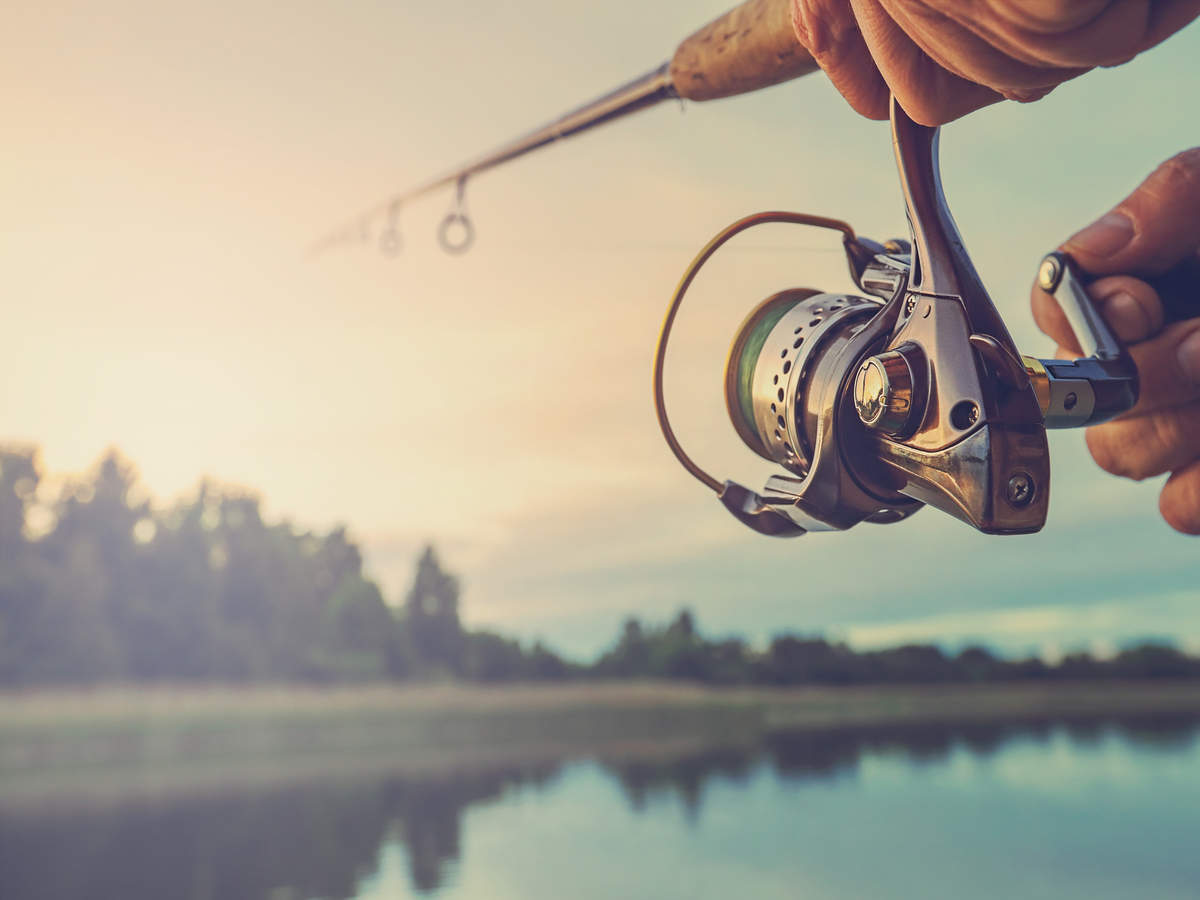 However, news has it that angling will be permitted in the reserve forest areas only on catch and release basis from sunrise to sunset in authorised fishing boats.
Access will be granted only to the angler, his gillie as well as the guide to the fishing pools, quickly releasing the fish into the water without shocking or harming aquatic life and disturbing the environment.

The anglers would need a permit from the DFOs and go by the given set of rules as per a statement given by the Chief Wildlife Warden to the news website. In addition, breaking the Indian Forest Act, 1927, or Wildlife Act, 1972, under any condition will be a punishable offence.

Paragliding at Bir Billing to start from September 15

You can now travel to Bhutan; India’s travel bubble now extends to 15 countries