Watching northern lights have been in the wish list for many. But how many have been able to turn into a reality, is altogether vague. Also, amid the COVID-19 pandemic, when travel is restricted, it might be a struggle for tourists to watch the northern lights in person. However, this does not mean you cannot remain connected to the marvel.

Here’s is your chance to be a part of it, and be more than just an admirer. Reportedly, Visit Artic Europe, an organisation that promotes tourism in Sweden, Norway and Finland, is inviting people to name the storms that are responsible for causing the northern lights. So, as per the new initiative, you can name the aurora, or rather submit ideas for naming the storms causing these storms. 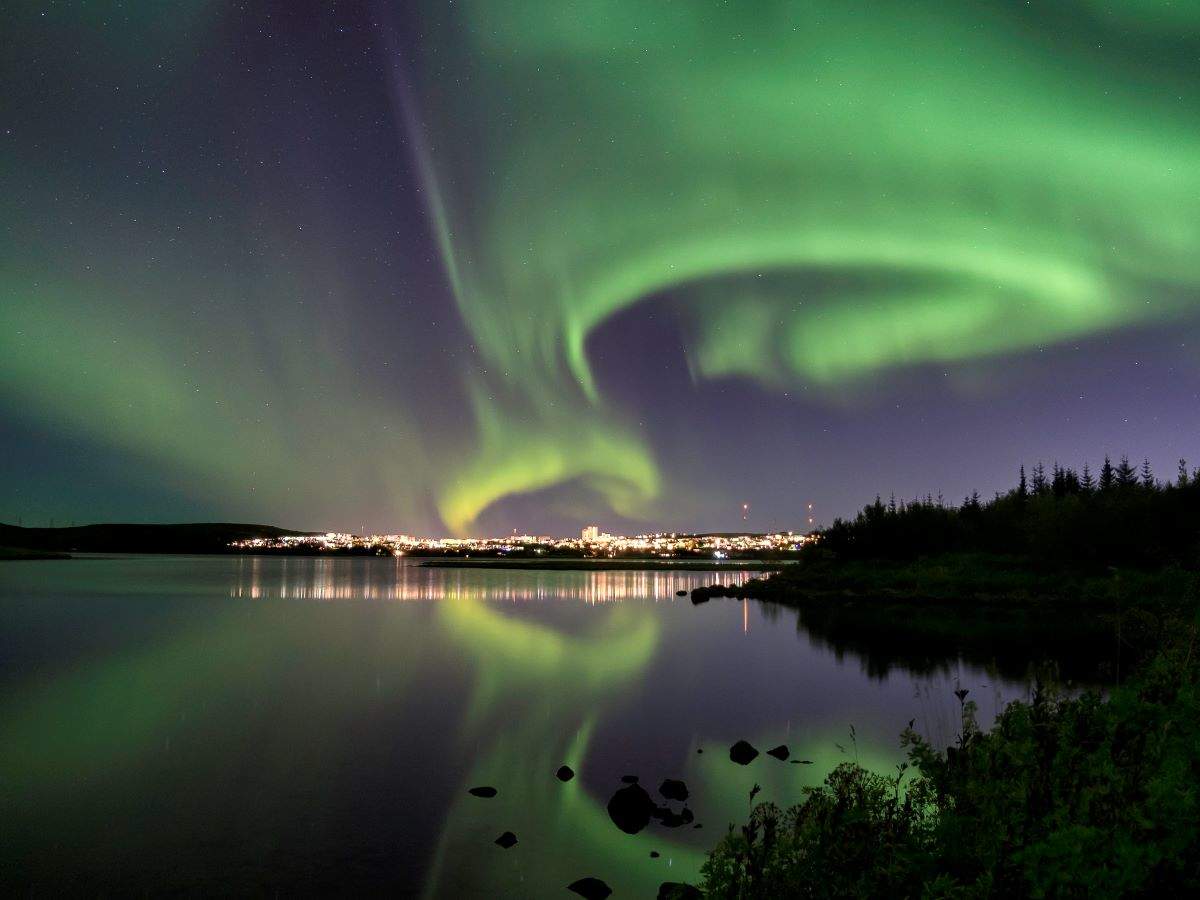 Referring to this initiative, Rauno Poiso, Visit Arctic Europe programme director, “There are so many northern lights visible in Arctic Europe from autumn to early spring that we started giving them names the same way other storms are named.”

He added that this will help the storm to get their own identities, and will be easier to communicate about them. The aim of this initiative is to allow people from all across the globe to connect in an entire manner with the northern lights.

Earlier, the name of the northern lights was chosen from a list of Swedish, Norwegian, and Finnish names that were related to Nordic history.

However, now admirers from across the globe can submit their ideas online, along with explanation or background story as to why that think their idea should be chosen.

And finally, if your idea gets selected, your name will be displayed on the Arctic’s Instagram page and the Naming Auroras website.

Travel from Delhi to Dehradun in just 2.5 hours! Here’s how