Tourists visiting Kerala will soon be able to enjoy a river cruise like never before. Kerala Tourism is introducing Malanad-Malabar River Cruise on February 15, 2021, which features 11 types of boat rides. The cruise is offering different thematic experiences and tours of Kerala’s offbeat areas, including the northern districts like Kasaragod and Kannur.

Reportedly, the first river cruise service will be on the route connecting Parassinikkadavu and Pazhayangadi. The initiative will help spread knowledge about the culture, legend and folk arts of the Malabar region. There shall be 48 boat terminals and jetties along seven rivers in Kasaragod and Kannur districts. Meanwhile, work on two of the terminals has been completed. 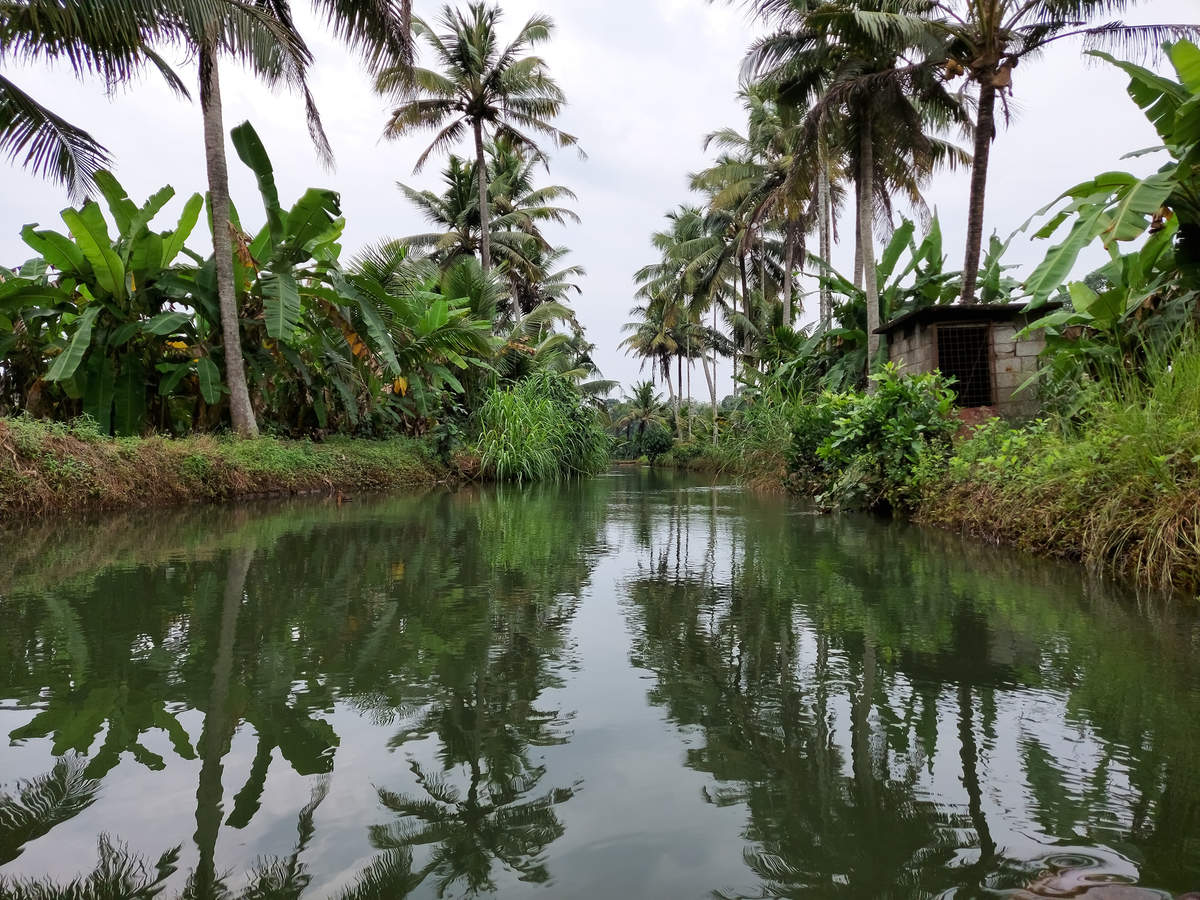 Kerala’s Tourism Minister Kadakampally Surendran told a leading daily that the project will rope in local people to justify the principles of Responsible Tourism. The natives of the region, such as farmers, drivers of cabs and auto rickshaws, handloom and handicraft workers, and fisher folk will be provided livelihood.

In addition, news has it that KTDC will run the boats, and the state-of-the-art boat terminals at Pazhayangadi and Parassinikkadavu in Kannur district are ready at a cost of INR 7.5 crore. The Malanad-Malabar project will receive world-class cruise packages under the Swadesh Darshan.

Reportedly, the cruise project is being developed along the rivers Perumba, Mayyazhi, Ancharakkandi, Valapattanam, Kuppam, Kavvayi, Thejaswini and Chandragiri as well as the Valiyaparamba backwaters. The Mayyazhi river cruise will offer an insight into the ancient Kalarippayattu martial art, and the Anjarakkandy package will highlight the anti-British struggle of Pazhassi Raja and the regional spices.

The Louvre takes its art works online for all to see

India’s new flying rules: No mask and SOP violation can land you in ‘no-fly list’