The special train was started on Sunday, January 24, and Railway Minister Piyush Goyal announced the commencement of the new train service new train via a tweet. He mentioned that along with the beginning of COVID vaccination, the train service will help the people of the area and help boost economic activities.

Historically and archaeologically, Mau aka Maunath Bhanjan is one of the oldest destinations in Uttar Pradesh. Several old archaeological remains have been found in the area to give proof of human inhabitation since ages. 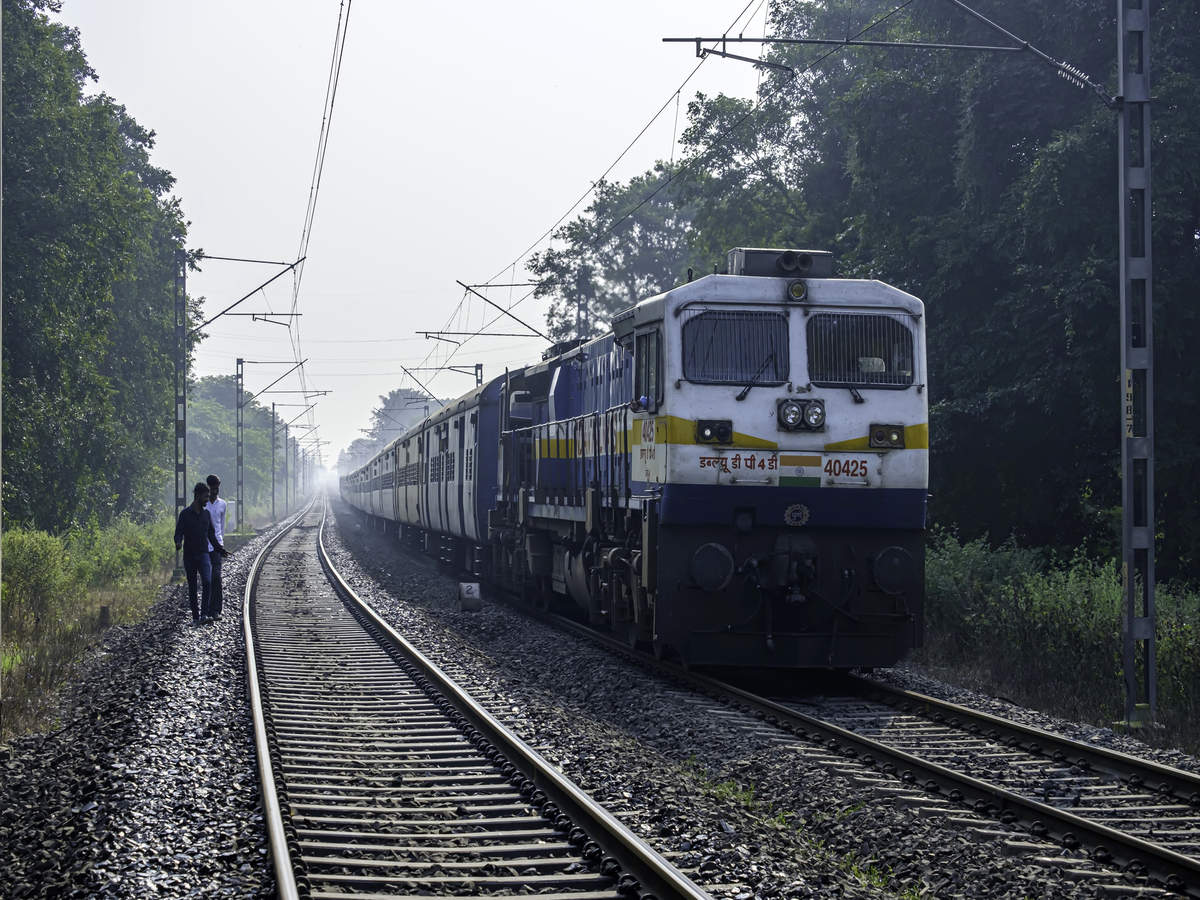 It is believed that 1500 years ago Mau was covered under thick dense forest. The people who used to live close to Mau’s Tamsa river are believed to be the oldest dwellers and the ruler of the area.

Mau is also eastern UP’s industrial town. It is one of the last hubs of the textile industry in the state after the death of textile centres in Varanasi and Mubarakpur. Mau is also a deeply religious and spiritual destination, considering the ancient temples located at idyllic sites in and around the town.

Tourists in Mau can also visit the Van Devi Mandir, Muktidham Temple and a park located on the banks of Ghagra river situated in Dohrighaat town of Mau and Sheetla Mata Mandir.