As if our life is not bizarre enough, SpaceX is planning to send travellers to the moon by 2023. Elon Musk’s SpaceX has already made a name for itself, and is now going to make the impossible happen as early as January 2023. If you happen to be in the first batch of passengers, you should know that your trip around the moon will take a week’s time.

SpaceX has been pioneering space travel since its inception, and it seems like it is going to soon make dreams come true for a lot of people. Sometime early this year, Japanese billionaire Yusaku Maezawa was the first to register for the moon travel. He had even tweeted seeking a girlfriend for the tour but eventually gave up the idea after facing backlash. 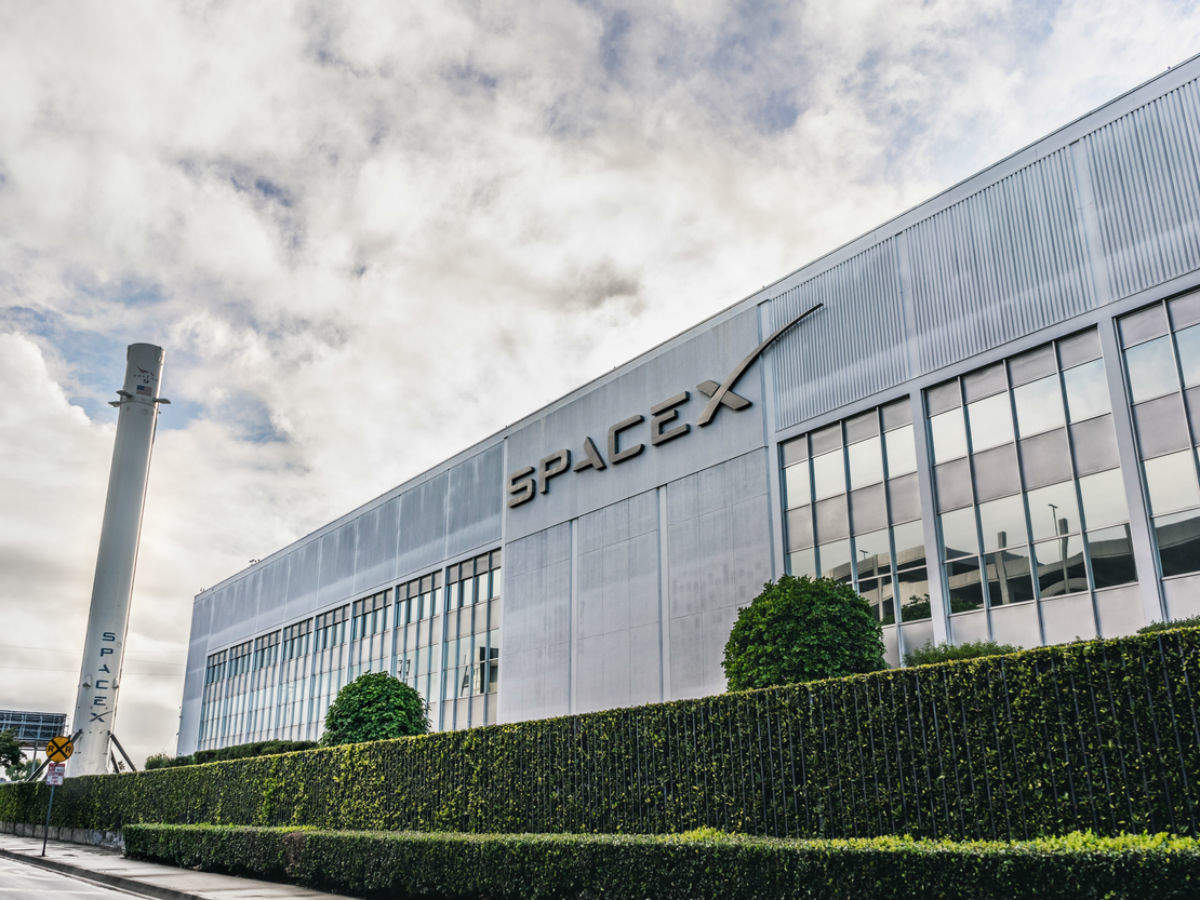 The journey to the moon will be made possible with the help of SpaceX’s Starship launch vehicle that is currently under construction. With a 100 passengers in the spacecraft, the trip to the moon is going to be a major landmark in the history of humanity.

There is more to the story, as Maezawa has started something called the
#dearMoon project. The idea is to take artists from various fields, such as, filmmaking, music, art, and more to the moon. Why? So that the experience can evoke great works of art that people on earth can experience.

Here’s hoping that the trip becomes a success, and we can talk about it for generations to come. Until then, let us dream about the moon and Frank Sinatra’s
Fly me to the Moon.

Mount Kilimanjaro, Africa’s highest mountain peak and a hikers’ paradise is on fire

Warner Bros. Studio to open a Harry Potter theme park in Japan in 2023