You might soon be able to visit Bali. As per the reports, foreign tourists might be able to visit Bali again as soon as June under a travel corridor program, which is being planned to revive its economy. This was recently stated by Indonesian Tourism Minister Sandiaga Uno.

Reportedly, the Tourism Minister recently met Indian Ambassador Manoj Kumar Bharti to discuss the possibility of opening a Mumbai-Denpasar travel corridor, along with direct flights. He added that India is a big contributor to foreign tourist arrivals in Indonesia, and most visitors from India prefer Bali as their go-to vacation spot. He, however, added that the Ministry would be implementing strict health protocols at tourist sites.

Uno, in his statement, also emphasised that travel corridor arrangement will further be offered to countries that have successfully managed their vaccination program; have been able to contain the spread of COVID, and are able to offer reciprocal benefits. 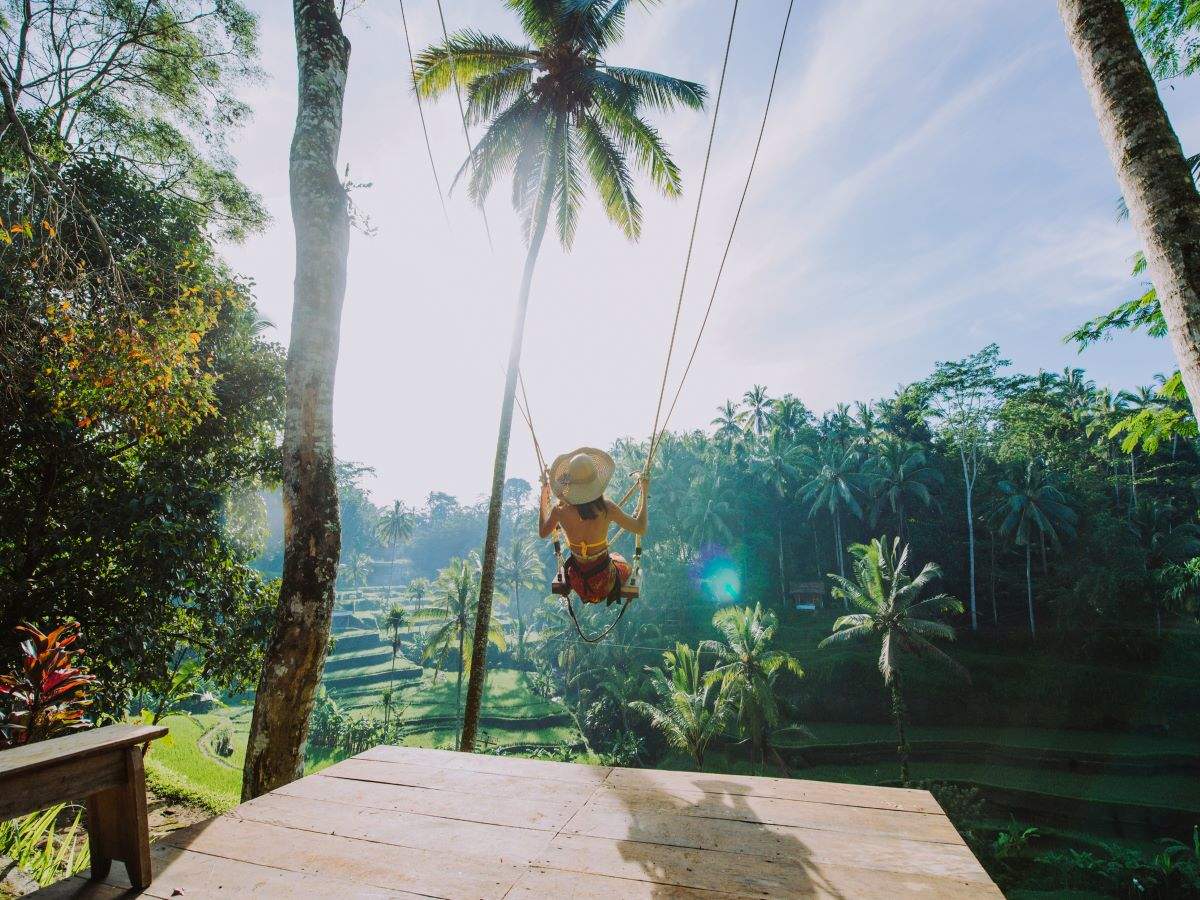 To begin with, Sanur and Nusa Dua, which are major holiday spots in Bali, will be included in a pilot project to start welcoming foreign visitors from mid-June or July, under strict health protocols. Before kick starting the pilot program, as many as 2 million Bali residents will have to be vaccinated, he added.

He further added that the government might allow a chartered flight to bring in overseas travellers under the said pilot project, which will be evaluated and closely monitored every two weeks.

Portugal reopens borders for US travellers