Environmental conservation has never been more important than it is today, and India’s Lahaul-Spiti administration is now working on something called a Green Tax. The idea is to impose this compensation on visitors coming into the region. The administration has already sent the proposal to the state government (Himachal Pradesh), and is waiting for a green light.

Lahaul Green Tax is going to be used for cleanliness, greenery, and the development of its villages. 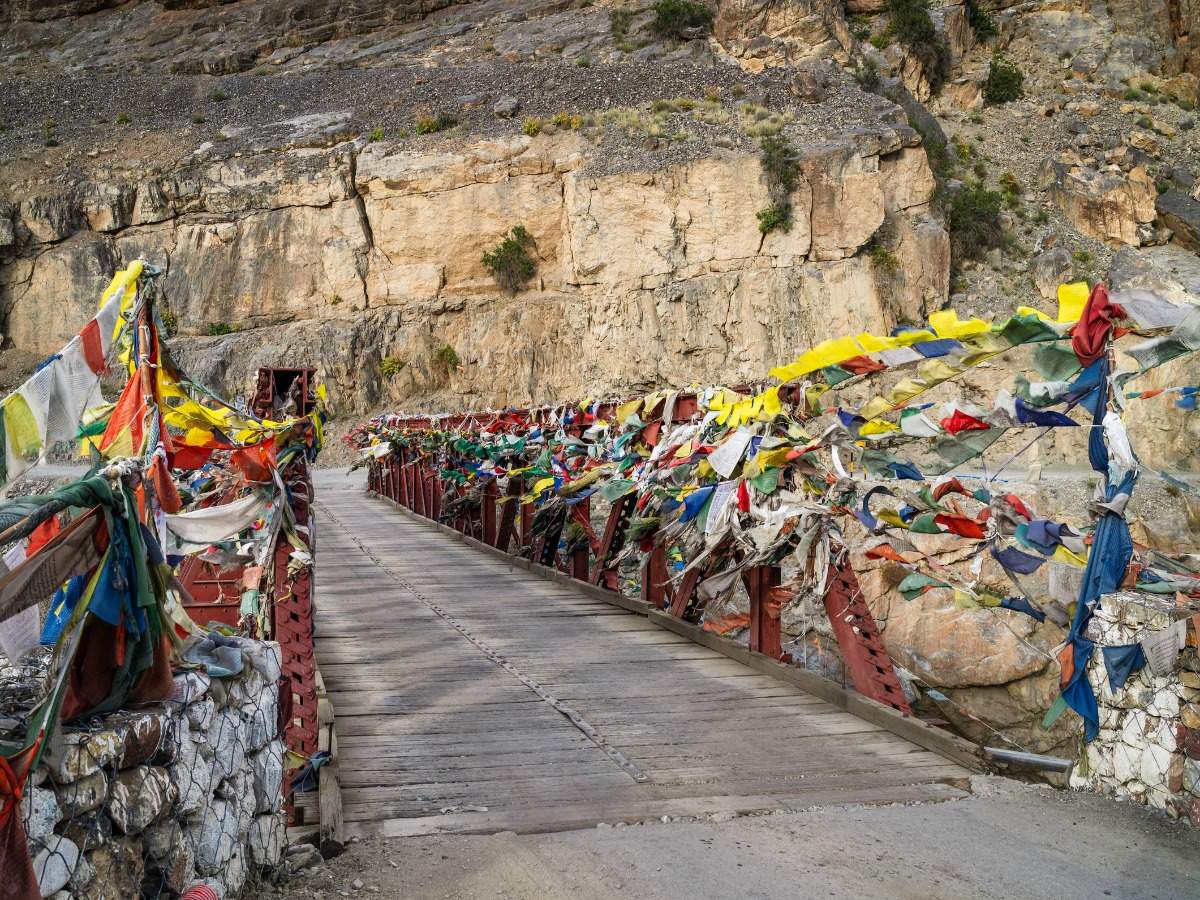 Lahaul is one of the most important tourist destinations in the state of Himachal Pradesh, and tourists come here by the numbers each year. This causes some degree of problem as the fragile terrain does get affected. Littering, sound, and air pollution are some of the downside of being a popular tourist destination. But, a place like Lahaul-Spiti, cannot afford to have that because of its sensitive ecology. With the introduction of the green tax, the district administration is hoping to heal the environment, and bring in development.

The administration here is already working on solid waste management. It aims to give jute bags to tourists entering the valley, wherein they are expected to store their trash. These trash bags can then be disposed off at designated areas.

According to Lahaul-Spiti Deputy Commissioner Pankaj Rai, “The proposal to impose green cess has been sent to the state government. We are working on providing water to Keylong 24 hours a day on a pilot project. The facility will be provided in other areas in a phased manner.”

Parts of Mcleodganj, known to be entry points to tourist areas, declared as COVID containment zones